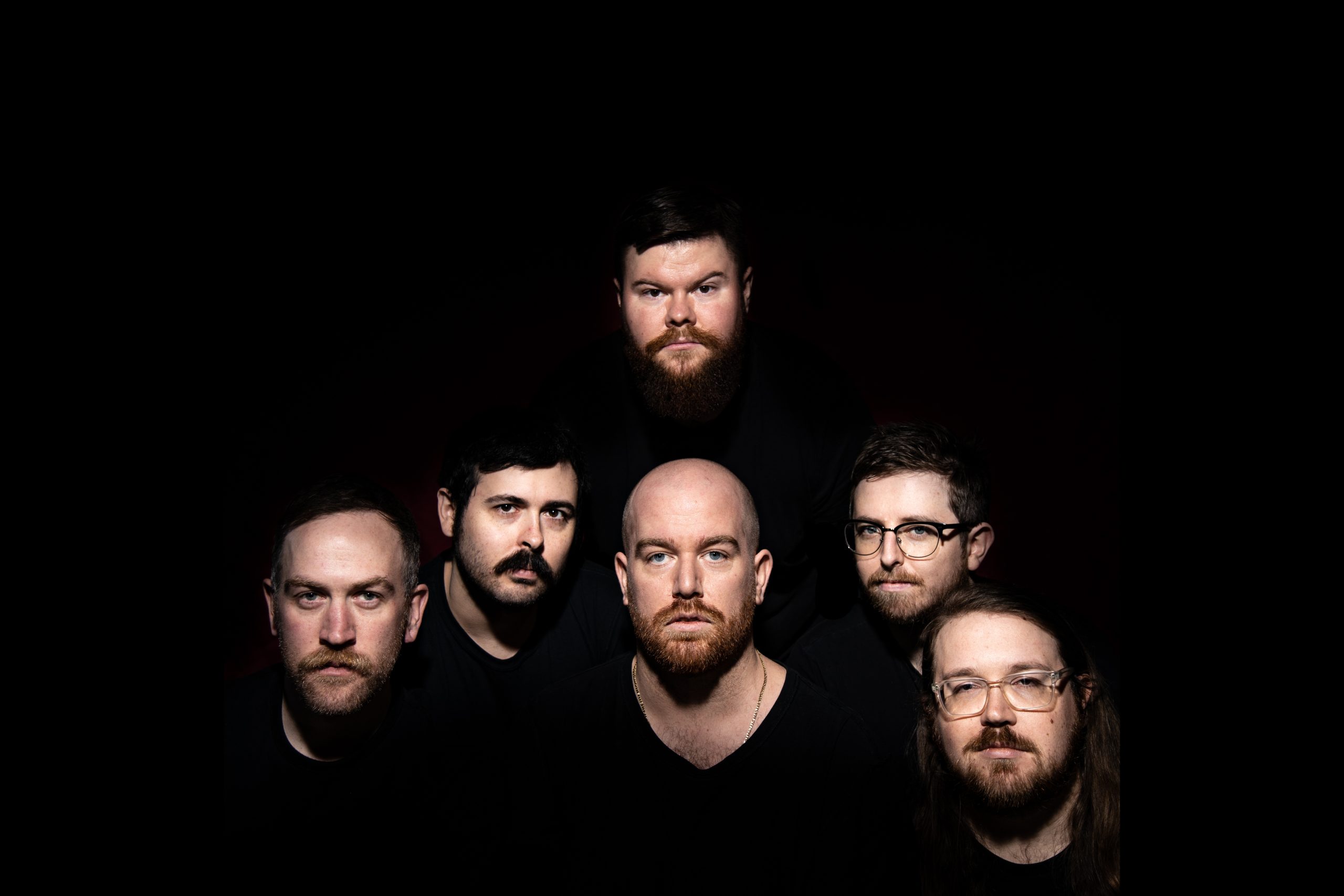 Rock band Sam Coffey & The Iron Lungs recently released their new single “Gates of Heaven” which will be on their highly anticipated record Real One coming out on February 19th, 2021 via Dine Alone Records. The band who are originally from Toronto, Ontario Canada area (Kitchener, Ontario) have been known to blend a lot of different genres of music together and their new single is a perfect example of this.

“People can expect a different look from us. I think there’s a few songs on the new album that really showcase our range and Gates of Heaven is definitely one of them.” – Sam Coffey from Sam Coffey & The Iron Lungs

People have referred to Sam Coffey & The Iron Lungs as several different genres of music including but not limited to Punk, Hard Rock, Power Pop, Pop Rock, and Indie Rock. A trend that we have been noticing here at Popternative is that people enjoy listening to artists who do not limit themselves in terms of genre. If you can put a song on and hear tons of different sounds and medleys, it is total ear candy for the listener!

The band shared with us that they have a wide range of influences including but not limited to Thin Lizzy, Sheer Mag, Cheap Trick and David Bowie: a great mix of eclectic artists who know how to rock and roll.

As we said before, their new record will be released through Dine Alone Records which is known for putting out amazing releases from bands like Alexisonfire, Arkells, Bedouin Soundclash and many more.

You can pre-order Real One here: https://fanlink.to/coffeyandlungs-realone