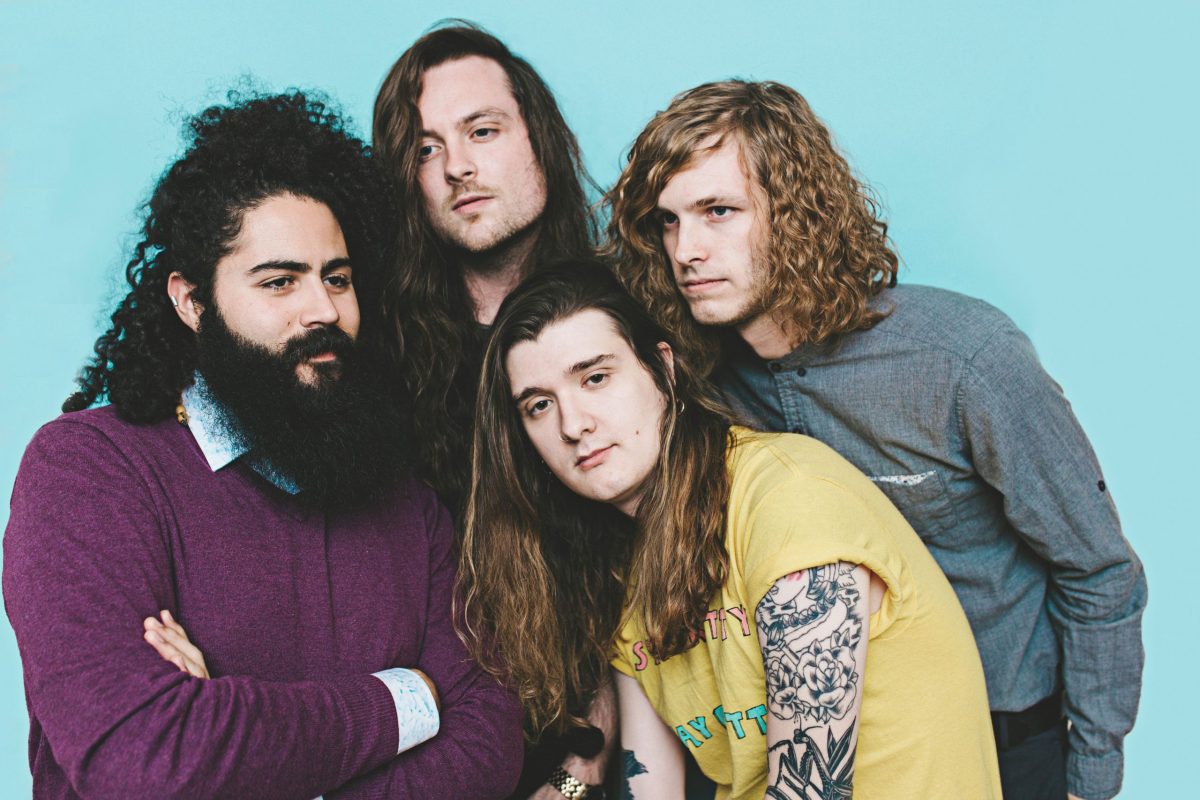 Saint Blonde has released their new song and music video for “MorningSide” today. The band has an eccentric flair for nostalgic pop rock melodies, which can be found all over. The video debuted yesterday with Ones To Watch and is now available for streaming on all platforms: https://ps.onerpm.com/saintblondemorningside

Vocalist Hunter Fitch is excited about the new release and had this to say on the following:

On the new single’s vibe and sound: “We tend to say that Morningside feels “a little more band-y” to us, more rock-influenced than some of the stuff we’ve put out. When writing I think we just wanted to make a song that was really fun to play live.”

On the band’s musical direction and influences: “We usually look backward in time for a lot of our inspiration. This is kind of a loaded question too, because we would all probably have a different answer individually. If we had to list out a couple that really get us goin it would be stuff like The Cure, Phil Collins, any 1960s Surf, The Strokes, 80s post punk / goth, lots of eclectic influences that we hope come together in a cohesive way. Let us know how we did! “