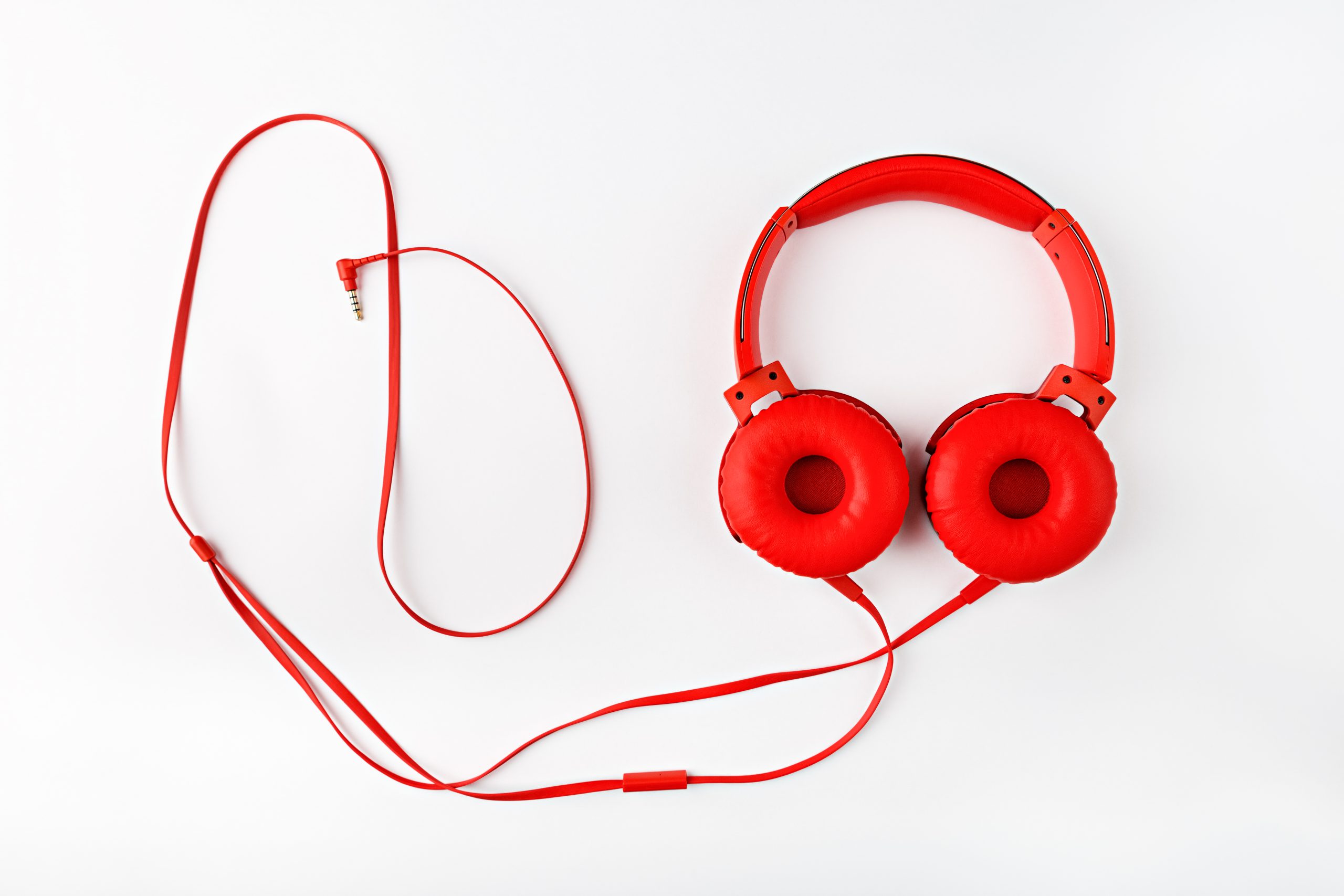 2021 had an abundance of incredible music. We love all kinds of music, so tons of artists from different genres all around the world were consumed by us here at Popternative. It was really tough to create this list, however here are our top 20 artists of 2021!

KennyHoopla was one of our fav artist of 2021. His album survivors guilt: the mixtape with Travis Barker is packed with incredible jams. There’s so much genre bending making it our favorite collab of 2021 with songs like “estella” and “hollywood sucks.”

One of our favs for a while now, Ottawa, Canada band We Were Sharks delivered an incredible pop punk record with New Low.

The genre bending band released a pulsing record with Everything In My Mind in May. The song that was on repeat for us was “new friend” featuring Andromida.

The indie folk-pop artist had one of our favorite albums of the year with monsters. This album is perfect to have on while doing some reading, cooking, or whatever the task at hand is.

You might recognize Pol Granch from season 4 of Netflix’s hit Spanish series, Elite, but Pol is also a French-Spanish singer-songwriter and released collabs and singles throughout the year. It’s fun to hear him go from Spanish to French, and he always evokes a positive vibe (even if you don’t speak either language!).

The deathcore band from Toronto, Canada had a massive year with their highly antiticpated record Lifeblood which delivered awesome ear noise.

The hyperpop artist brought a bunch of amazing and different sounds in 2021 with the album Fishmonger including “Spoiled Little Brat,” which was on repeat for us ALL year.

Norwegian artist Adrian Sellevoll had one of our favorite songs of the year with “JEG HATER DEG,” which by the way translates to “I HATE YOU.”

Ed Sheeran delivered with a highly anticipated new record and it included some of our favs of the year with “Bad Habits” and “Stop The Rain.”

It was a big year for reggaeton artist Lenny Tavárez who has millions of streams on his amazing collaborations, including “Me Enamora” featuring Zion & Lennox, off his debut solo album, KRACK.

The genre bending duo had a great record with And Neon Lights which features one of our favorites, “Sound of Violence.”

The Canadian EDM artist had a big year including the release of one of our go-to singles, “Still Call You Mine.”

“Caffeine Dreams” from the pop punk band’s EP, Strong Enough to Fall, was one one of our most listened to songs of the year.

The international sensations from Italy had some of the biggest songs and impacts in 2021, and we listened to them non-stop.

Afterlife delivered their debut album Part of Me via Hopeless Records which includes a wide range of bangers.

A favorite group of ours dropped a great record with Scaled And Icy featuring 11 new tracks. “Saturday” was the song on repeat for us.

One of our favorite breakthrough artists of 2021. Some amazing tracks all year round were released including his EP, Romance.

It was a strong year of releases for Sophie Powers including the song “1 Thing” with Kellin Quinn from Sleeping with Sirens.

Her single “abcdefu” easily became one of the biggest songs of the year and one of ours as well.