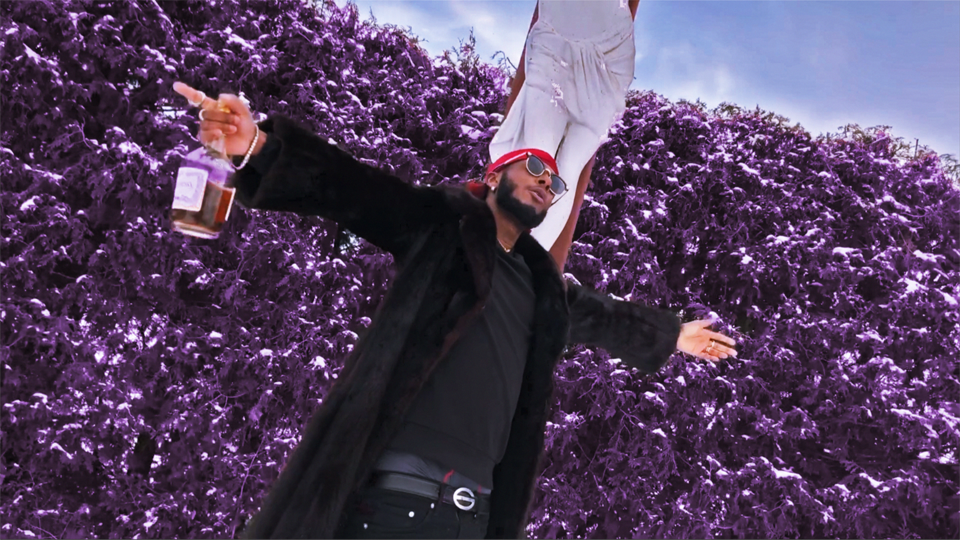 Ottawa’s own Kleffy Le Wave just released the official music video for his latest single “Rest In Prada”. Kleffy links up with newcoming Ottawa-based director Sean Macfarlane for the video.

Kleffy, who is known for coining the term “splash”, can be seen in the video committing probably multiple sins as he’s holding a fire-arm and “splashing” Hennessey in a graveyard, church, and even on, yes, Jesus.

The video racked up over a thousand views within the first hour of its release and on the verge of becoming a viral hit. It stands to prove that Kleffy, even though has been in the game for years, is still one of Ottawa’s most prominent artists in the scene.

For those of you who slept on him or counted him out, he’s sets out with this video to let you know he’s here to stay; as he says in the song “n*ggas think I’m sleep, I ain’t blinking”.