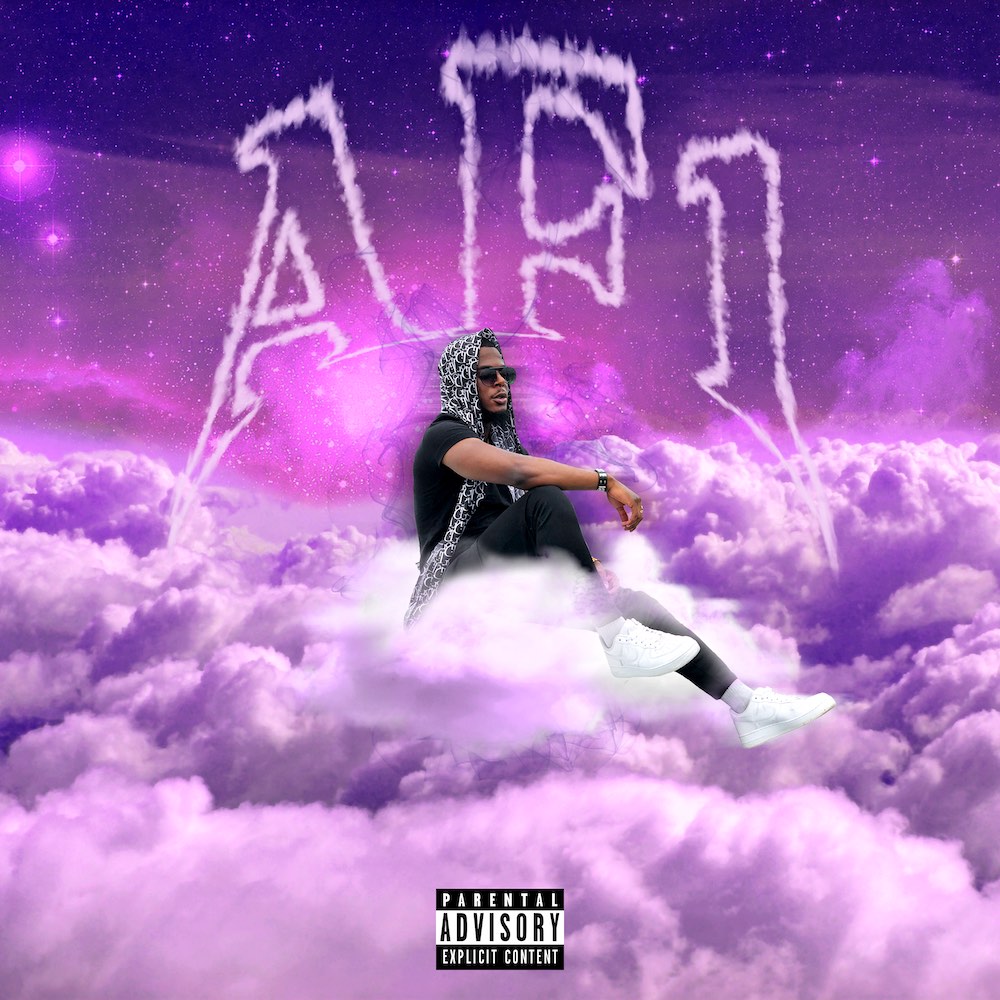 AF1 will be a contender for summer anthem, as Kleffy floats over a joyful beat singing about the struggles of love in the hood and always wearing AF1 shoes.

This song will be perfect for TikTok and summer Playlists, as it is undeniably catchy with many quotable lines, such as “She don’t like red bottoms cause she too street”. We will be having a TikTok contest with a cash prize set to be announced for the best dance video made using the song.

A music video has been filmed for the single and will be released a couple weeks after the song’s release, so be on the lookout for that as well.

Check out the song below: