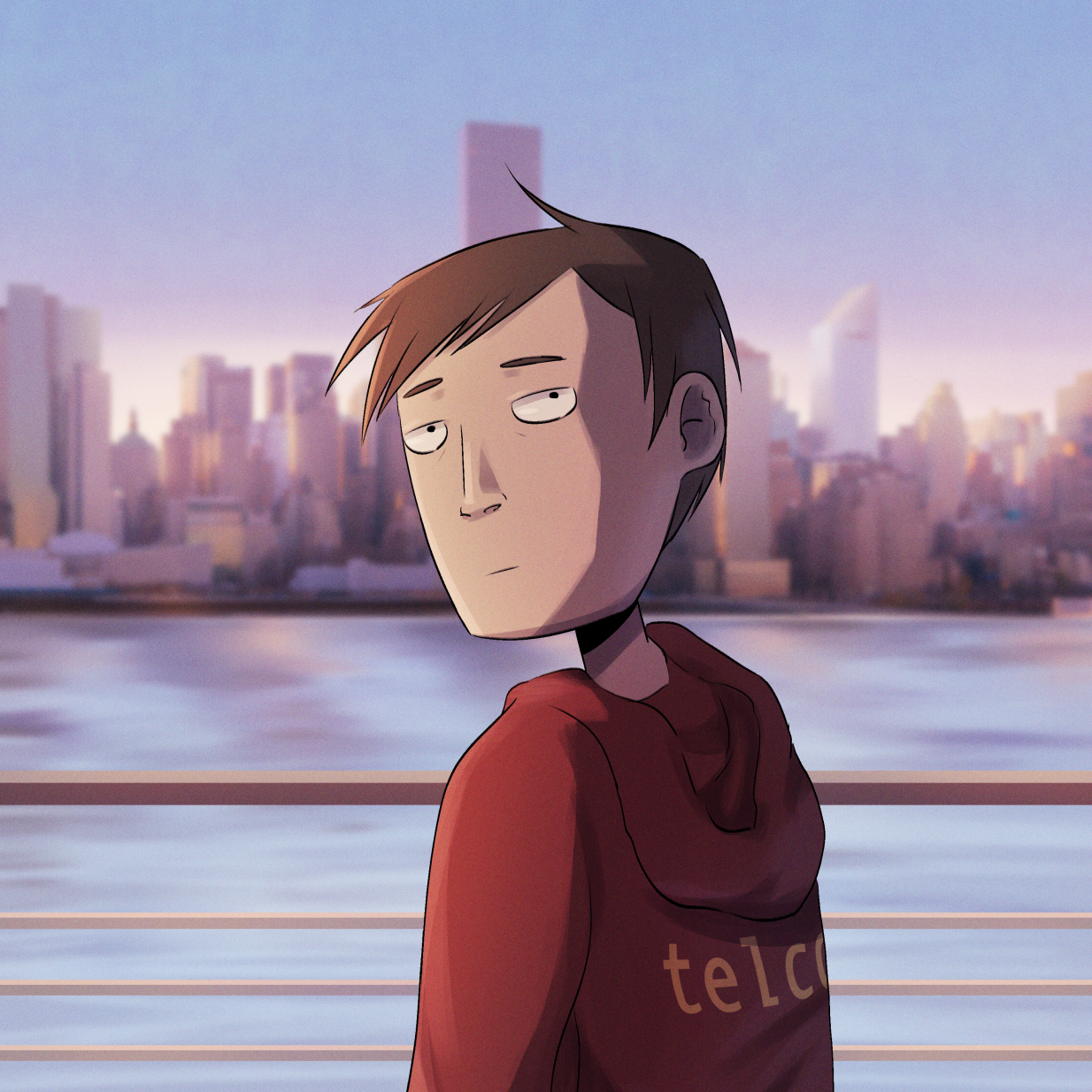 Indie rock artist and former Wall St. bond trader telco (Michael Gilbride) is over the moon about dropping new music. After releasing a debut EP in September, telco has released the new single “Minus Nine”.

telco describes the single as a take on struggling with being lonely which often helps (he believes) in staying focused on chasing a dream.

We had a chance to catch up with telco and ask him a few questions. Here’s what he had to say:

How excited are you to release this new track?

We’re incredibly excited to release “Minus Nine”… our debut EP was pretty dark and lonely, so we really wanted to pivot for the New Year and release something bright. 2020 was a brutal year for everyone, so it’s exciting to release something people feel good about. It’s also nice to have an upbeat, energetic song in our repertoire for whenever live shows come back.

When people listen to Telco, there’s a lot of styles and genres that come to mind. Was that the plan with your music? To blend different styles?

My sole goal with telco was to release music that was honest about what I was feeling at the time I wrote the song, regardless of the genre/style. My hope is that even though the music may cover a broad sonic range that there is a unifying theme of authenticity and honesty to each of our tracks. I’m also too much of a fan of different genres to not experiment.

Your songs have been making the rounds on Spotfiy playlists. Talk a little bit about the impact streaming services like Spotify have had for telco.

I know the Spotify debate is pretty heated right now, but without them I likely wouldn’t be able to get my music out there independently to hundreds of thousands of people like I’ve been able to. It’s definitely hard to squeak out a living from streaming alone, but it’s given us a place to share our music so I’ll always be thankful for that. We’re working hard to connect more personally with the people streaming our music so that way they aren’t just data points on a streaming service for us.

Who would you say artist wise are your biggest influences?

Jack Antonoff is probably my biggest hero, and I think that’s reflected in our new single. His ability to take profoundly sad topics and surround them in hooks that you want to scream from the rooftops is inspiring as an artist. Justin Vernon (Bon Iver) is another huge influence in my music, and his ability to blend digital and acoustic environments is something I’ve tried to replicate in my own music. Wesley Schultz from the Lumineers is my biggest influence vocally; I used to practice singing in high school by covering their songs when my parents were out of the house!

Check out telcomusic.com to see where you can listen to telco.