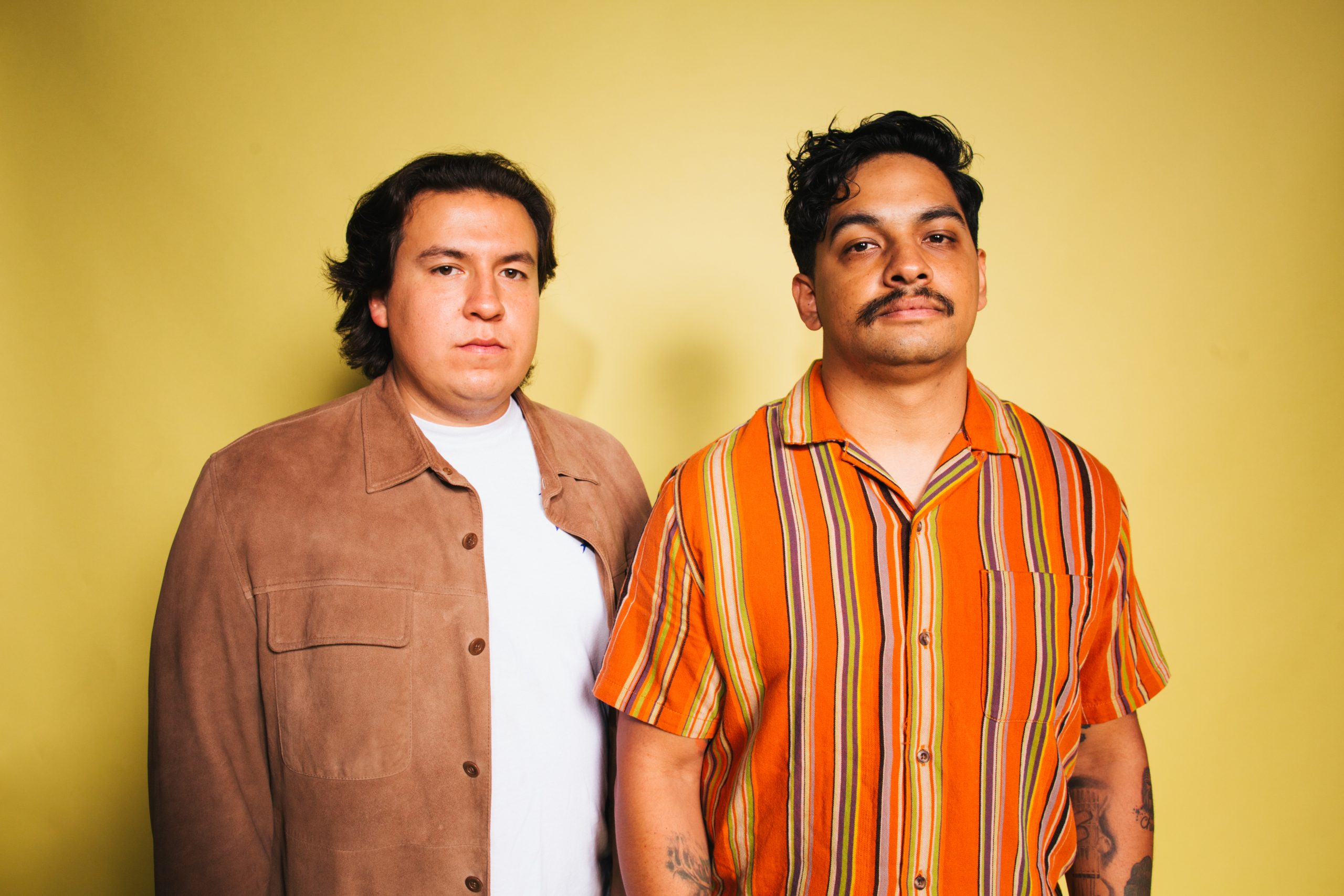 We got to chat with the duo Wilder. (with a period) who recently signed to Rude Records. Wilder. consist of Stephen Ramos (vocals/guitars) and Nick Sturz (drums).

Here’s what they had to say about a bunch of different things.

How did it feel to sign with Rude Records?

To be honest, Stephen and I weren’t planning on releasing the songs with a label at all. We had just gotten out of a contract with a different label, and wanted to explore the independent route. BUT, after reevaluating what we wanted to do, and knowing how big of a splash we wanted to make with the songs, it felt right. Plus, the team at Rude seemed to genuinely believe in the band. That’s huge for us.

What do you think about the genre bending happening in music right?

We think it’s awesome. We’ve actually talked about how much we like what YUNGBLUD is doing. Kids really like what he is doing, and people should have open minds and pay attention to it. Personally, I’ve always loved bands that blend rock with rap (RATM, Cypress Hill, Linkin Park), so it feels like we are on the cusp of another one of those revivals.

Who is Wilder. as a group?

Wilder is a band that consists of Stephen and myself (Nick), and all the stuff we’ve experienced up to this point. We want to use the band to express what we need to express, and put it into music that fans can relate to, as well as get wild to at our shows.

When people listen to Wilder., what are you hoping they get out of it?

When I think of bands that I love, they’re typically bands that I binge music from, time and time again without getting tired of it. We want people to be able to relate to the songs, and that it inspires them to get wild.

What can you tell us about your new song, “See Through”?

Growing up in the church, we met a lot of genuinely good people, as well as others who only seemed to care for themselves, and the status they could get by using people and/ or bringing them down. The song is about the latter.

Stephen will typically bring a guitar riff or melody to the table, and we will share ideas about what to do. We collaborate a ton on how the instrumentals / song structure is made. Stephen handles all the lyrics, and typically finalizes them whenever we record.

Who are some of your music influences?

We really have taken influence from a lot of California indie rock/pop rock and such. We are really into the sound that Bad Suns and Hunny have honed into, as well as more indie groups like Local Natives and Young The Giant. We grew up on bands like Taking Back Sunday, Green Day, and such. So there’s a wide variety.