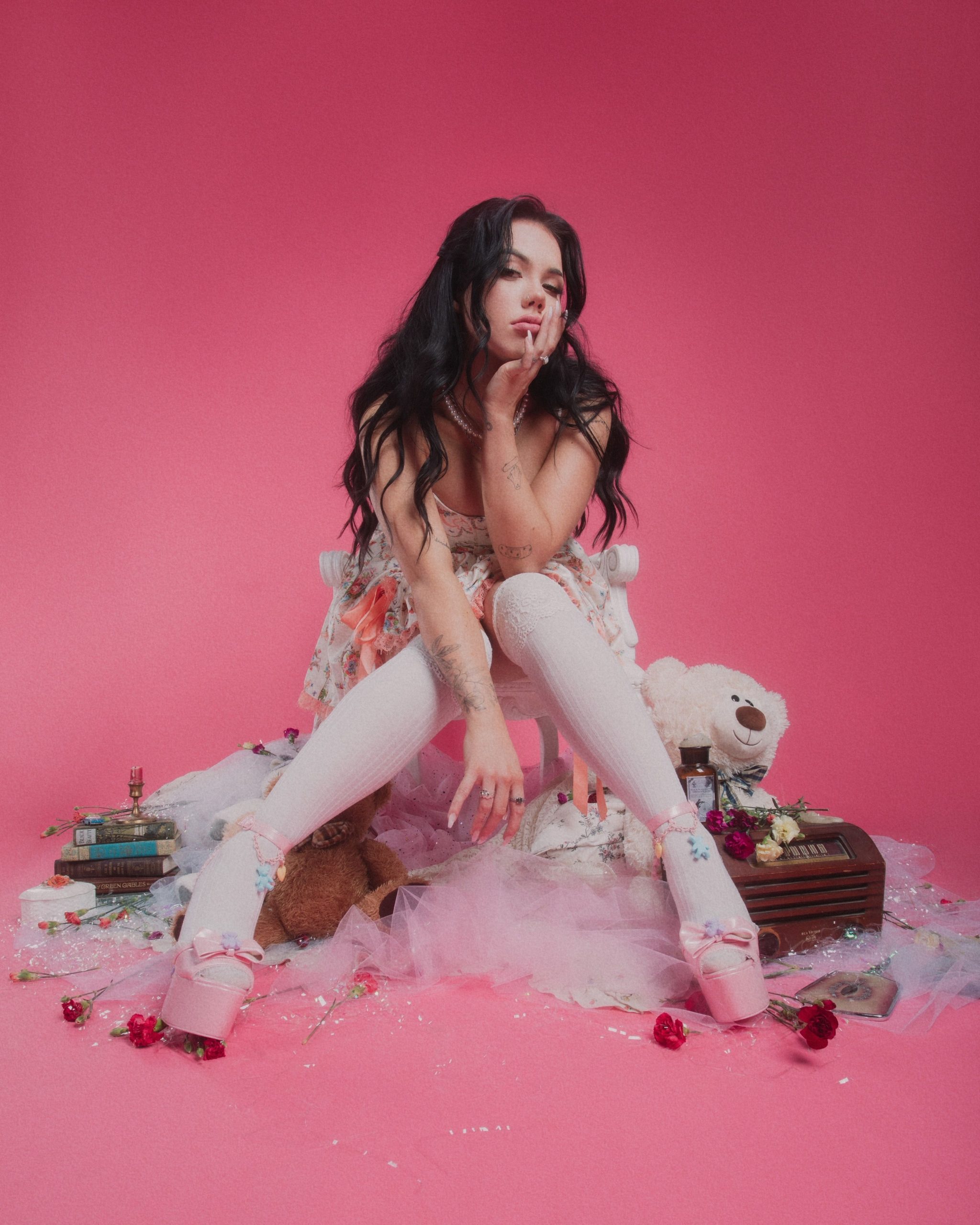 We chatted with Vancouver pop artist Madisyn Gifford who recently released her first full length album, I hate ur guts. The 14-track album is an alluring collection that beautifully delves into Madisyn’s introspect of a crumbling relationship. Right from the opening with the title track, I hate ur guts showcases the quality of the 21 year old’s vocals and evocative songwriting. Along with the new album, Madisyn also released a music video for the focus track “Except For You.” We asked Madisyn about the new video, her creative process and lots more Check out what she had to say below!

How excited are you about your new music video for “Except For You”?

Madisyn Gifford (MG): SO excited! The video features my three best friends and I as well as some of my favourite outfits that I’ve gotten to wear for a shoot. It is such a fun video and also one that I’m really proud of.

MG: Music and writing were always my biggest passions and having a music career was always something that I dreamed out but I never seriously considered pursuing it until I was around 17 because I realized that if I never tried I would always regret it.

MG: My biggest piece of advice is to make music for yourself and not for anyone else because it’s the stuff that’s personal to you that always resonates the most.

MG: I’ve never gotten the chance to perform it but I think once I do “Foreclosure” will definitely be my favourite. The song has such a great build and also some of my favourite lyrics I’ve ever written. I’ve always thought it would be so cool to close a show with that song.

MG: It honestly totally depends on the song, but the focal point of any music I make is always telling a story. A lot of the time I will go for walks around my neighbourhood and a hook or an intro for a song will pop into my head, or sometimes I’ll come up with some chords on the guitar and the story will just unfold from there. It’s always a little bit different for every song though.

MG: To be kind to everyone always and to remember that someone else’s success is never taking away from your own. Those two things alone have become such important lessons to me.

The ultimate dream my entire life has been to work with Queen Stevie Nicks herself. She has always been the biggest inspiration for me.

Listen to her album I hate ur guts here