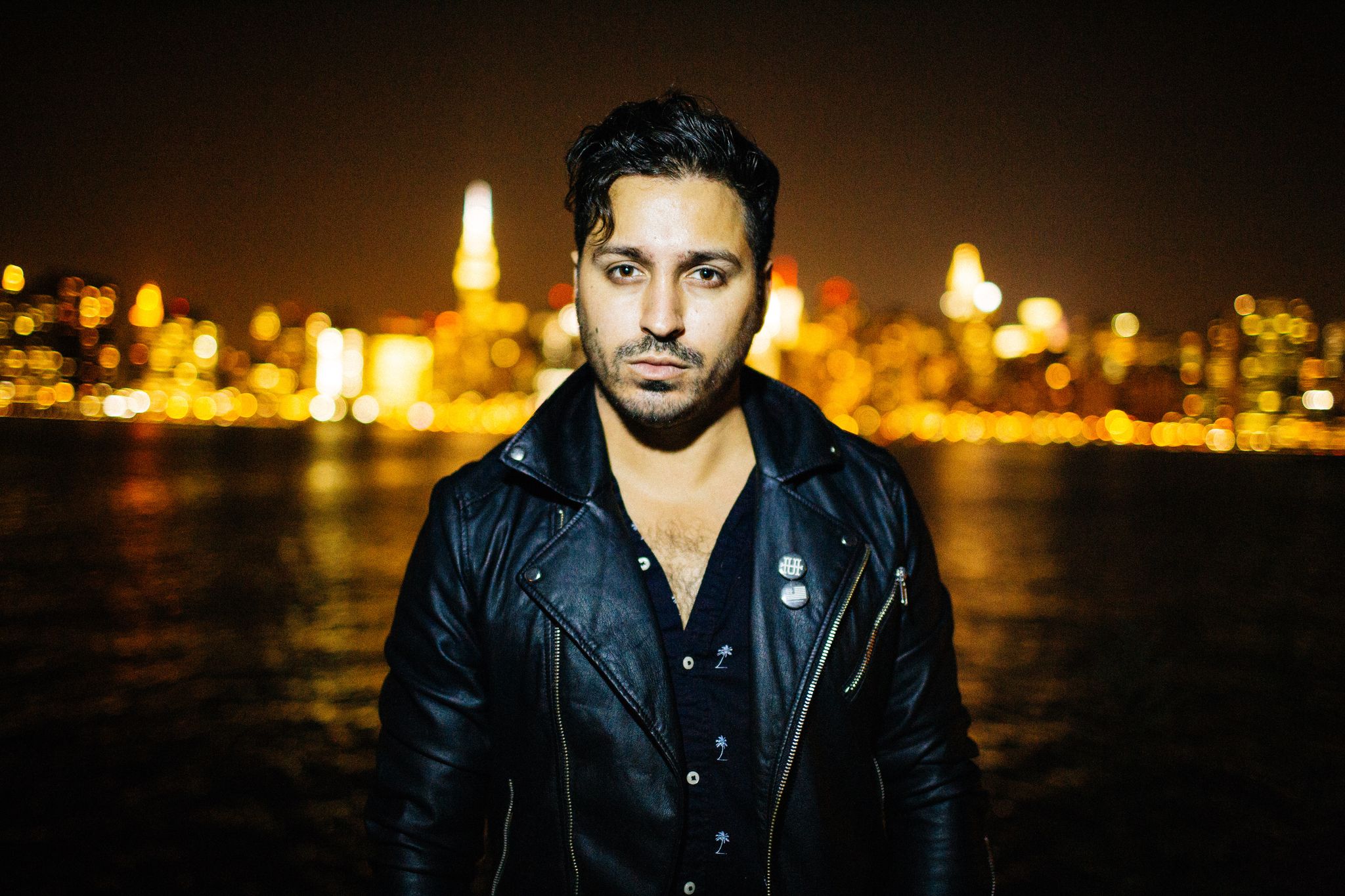 We chatted with electro-indie artist Vacances about his newest song “Love Collapse” off his upcoming EP. We discuss genre bending, his sound, and some of his music influences.

How excited are you to release ‘Love Collapse’ and your new EP?

I’m sooooo excited. I haven’t released an EP in a couple years and am so thankful to be kicking things back into gear. I have a ton of unreleased music that goes way beyond this EP. So consider it a taste.

What do you think about the genre bending happening in music right now?

I think rules are meant to be broken – so I’m all for it. Things would get pretty boring if it all stayed the same. Same goes for artist crossovers. Just have fun and do what you love.

I always go with indie pop – with an 80s tinge. But just like anyone else would say – it’s hard for me to classify or stick to one genre. I grew up on all kinds of music from metal/punk to pop and oldies. So I take a little bit from anything that inspires me.

My influencers through life are fairly different from who is driving that inspiration now. Currently, I listen to a lot of  indie/surf pop kind of stuff like Tijuana Panthers, Dear Boy, Day Wave, all the D bands haha. But I also grew up on Michael Jackson, Queen, Green Day so it spans all over. But I’d say the most current artists really drive musical inspiration directly.

I grew up around music. My dad toured a lot and was in bands in San Francisco so I started at a really young age writing songs in preschool and then touring my way through emo bands in high school and festivals as an adult. So yeah – it will always and forever be something I do. Can’t live without it.

Just do whatever it is you want to do. Don’t worry about genres, being cool, partying, all that can come later. But just learn your craft and focus on it. Be true to yourself and the best stuff will come out.

Having not played shows in almost 4 years that’s such a tough question.  I think one of my favorite songs to sing live is one called ‘Only You’. It just kind of flows and feels right every time I do it.