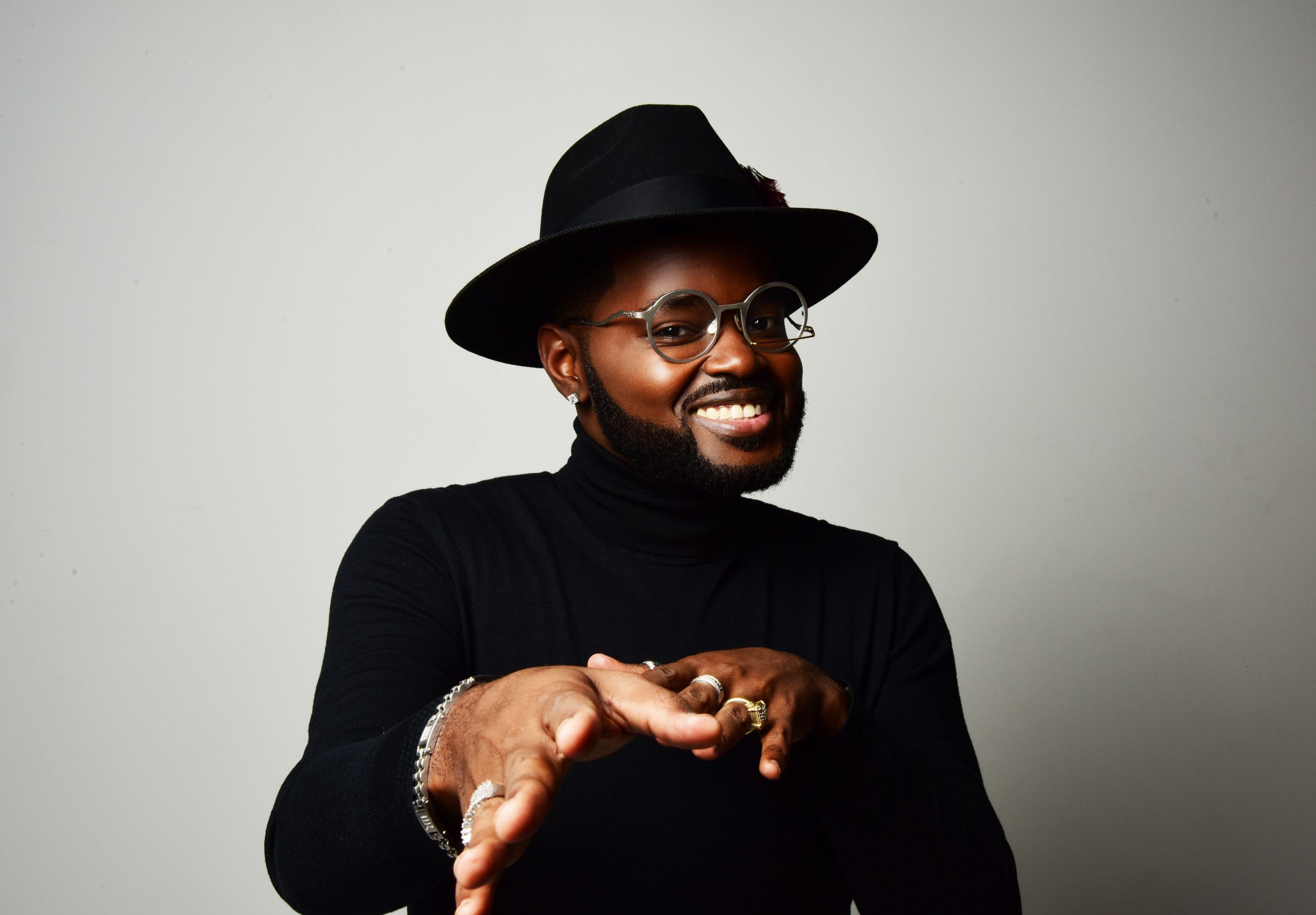 We recently spoke with The Voice finalist and operatic countertenor John Holiday about his music career, finishing fifth on The Voice Season 19, and the current state of opera music. He also recently released a brand new single “Alive In Me” which is available on all streaming platforms.

Check out what John Holiday had to say.

What was it like for you being on The Voice?

JH: Being on the voice was an amazing experience for me, one where I felt it was important for me to show up, each time, standing in my authenticity and being my best self.  I had the time of my life being on the show, and I loved working with John Legend – who has become a dear friend of mine.

Was there a moment on The Voice that stood out as the most memorable one?

JH: There are two moments. I really enjoyed singing one of my childhood favorite songs ‘All ByMyself’because of what it meant to me, and I loved singing ‘Fix You’ by Coldplay for John and Chrissy. Instinctively, I felt as if this would be a message to them and every other person who’d ever felt broken that we were all here to hold them in our prayers and thoughts.

What can you tell us about the current state of Opera music?

JH: Considering the pandemic, I’m so happy to say that the current state of Opera is alive and well. Throughout the pandemic, opera – like most other industries – has gone through a phase of repurposing and understanding what the general public wants and needs from them.  What art do they want to see? Do they / can they see themselves? I think it’s safe to say that we’re evolving in opera, and it’s a beautiful thing to be a part of.

JH: Because of my upbringing there is a simple but poignant song that I love to sing; it’s ‘This Little Light of Mine.’ Ever since I was a child, I’ve fallen in love with that song, and I think it’s important to let one’s light shine.

Can you describe your creative process when you’re choosing new music?

JH: For me, whenever I’m choosing new music, it’s imperative that I find music that speaks to my heart and soul. When I find that it resonates with my spirit, I can make it mean so much more than what’s on the page. I can internalize it – knowing that I’ve lived through the circumstances which the songs talk about. Once I’ve chosen the song, then I make a conscious effort to surrender to the music. As soon as I begin to surrender, the song takes on a completely new dimension and reaches higher heights.  After that, ask myself, what is it that the writer of the text is thinking? If I don’t know or cannot figure it out, I give them a call, then I internalize the subtext of what I’ve discovered, and I put that into the song.

JH: I don’t know that anyone has ever told me this, but it’s something that I instinctively know….to be myself 100% of the time – even when it’s not expedient. Stand in my truth and let my light shine for all to see and share.