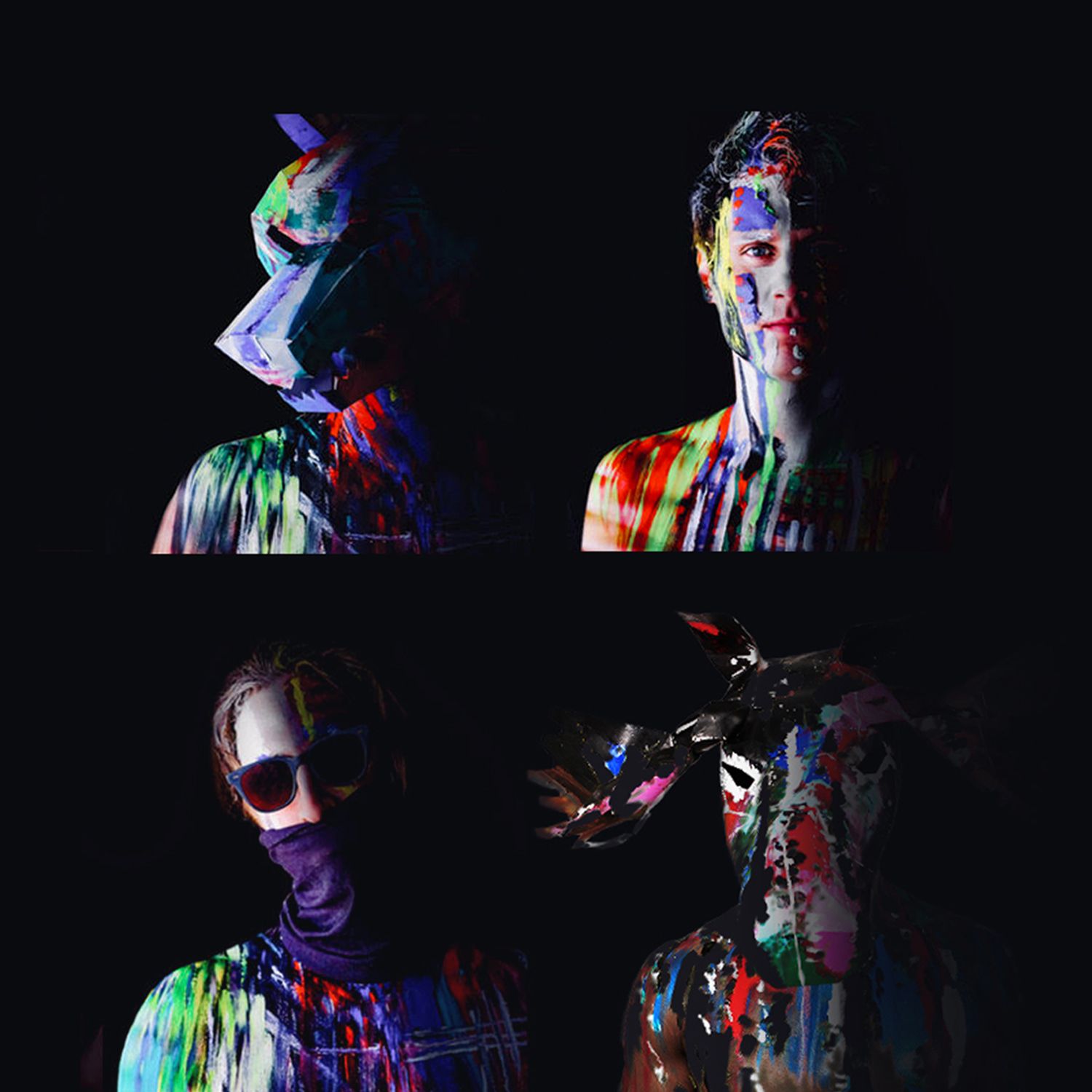 Alaskan-raised and Nashville-based rock outfit Static Cycle recently dropped heir latest single, “Hallelujah”. The single is hard hitting and shows Static Cycle in their truest form. We had the opportunity to catch up with them.

Talk about your style of music and the kind of influences you have as a band.

Between the three of us, we have about as eclectic of taste as you can get— from Chevelle, Muse and I Prevail to Boys II Men to Rammstein. But at the end of the day we love anything that rocks. Nothing tickles us like hard rock.

How has the pandemic affected you as an artist?

We spent 5 years building a crazy, immersive live show that’s unlike anything that’s ever existed in music, and we were about ready to release to that show — so that sucks.

What do you want to accomplish with your music?

We want to bring hard rock back into relevancy. We want to usher in the next generation of hard rockers who really love and appreciate the culture that hard rock has been fostering for decades.

Talk about your lates trelease “Hallelujah”? What is it all about?

Hallelujah is describing what it feels like to finally break free from the shittiest relationship of your life.

Check out “Hallelujah” below.