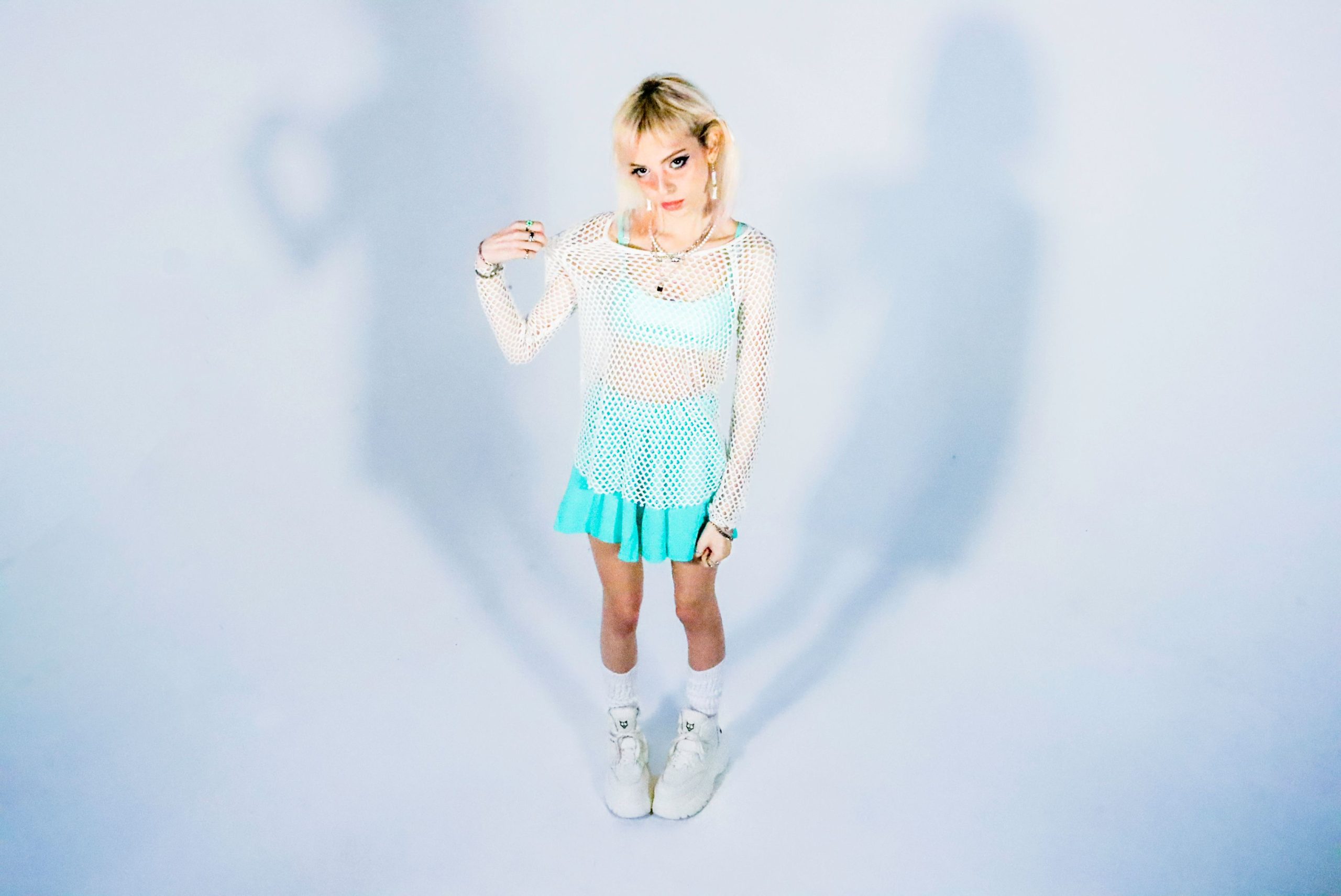 We chatted with pop-punk singer/songwriter Sophie Powers about her new single “Clearview” featuring NOAHFINNCE, out now on all streaming platforms. We also asked Sophie about her creative process, music advice she’s received, and lots more. Check it out below!

How excited are you to release your new single?

Sophie Powers (SP): So excited! Especially because of the music video that I directed for it with Biagio Musacchia. And Noah Finnce came on the track and literally killed it, he sounds amazing.

What can you tell us about “Clearview”?

SP: It’s honestly a song I wrote about cutting out some really toxic people from my life and finally for the first time in forever, having a “Clearview” of my own thoughts and life. Nobody else’s negative energy just me, myself, and I. Noah of course related to me on the subject matter and said he was down to hop on the track in alignment with the storyline. I Guess we both got a “Clearview” in life at a similar time, haha.

SP: Yes. I could read you my dork diaries book from grade 2 that asked “what do you want to be when you grow up?” And I wrote “a singer”. Which is so weird to think about. I was super lucky to find my passion so young.

SP: Honestly, I would remind them that if they’re not frustrated, they’re not learning. Just because you like making music doesn’t mean it should be easy, and the fact that it is frustrating doesn’t mean you suck. You’re learning from your mistakes and mistakes are frustrating to make. At least, that’s been my experience with honing in my songwriting/singing craft. Good things really do take time and I still have so much to improve on!

What is your favourite song to perform live?

SP: I haven’t performed my EP yet, (UK tour with NOAHFINNCE in January though!) although that being said, I think my favourite song to perform live will be “Greed”. It’s less vocally demanding but still so empowering. There’s also a huge dance breakdown section included in the live performance, so be sure to come to a show if you like jumping!

SP: My creative process is so all over the place. It really depends on the song and my emotions that day. I draw inspiration from my notes app and sometimes start with a poem before studio that I want to elaborate on and make into a song. But I also sometimes just start with a melody and simple guitar riff idea I had at 3am in my camera roll. After that initial inspiration/idea, I normally prioritize production, then melodies, then lyrics. But I start with a different one each time. It’s like cooking something using the same ingredients, but a different mixing order of those ingredients each time. I’m always creating based on emotion though, my writing and lyrics and production hinge on encapsulating a strong feeling, as it’s a form of self expression.

SP: I think the best advice I’ve been given is that a good song swings on its own without any production. If you sing the hook acapella and it still sounds good, you have a good song- most of the time at least. Another piece of advice that’s been great for me is to give my ears a break. Remembering that they are a muscle and they get tired easily just like the rest of your muscles is refreshing, and reminds me to take mini breaks while writing often.

SP: I would love to collab with Rich Brian or Willow Smith. They’re both killing it right now and are so talented, they deserve every bit of it. They both have extremely unique sounds and I would love to make a song with either of them.