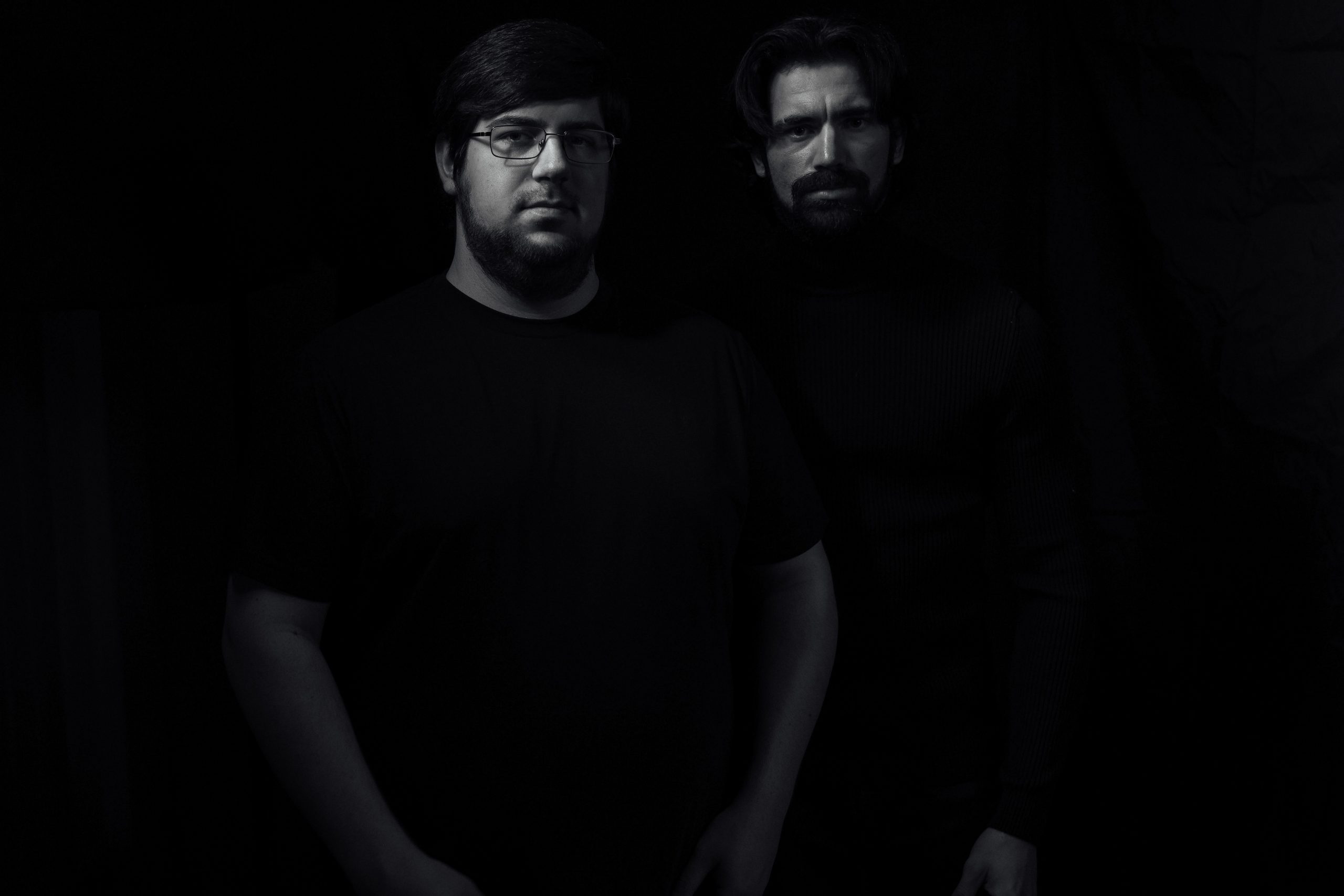 We chatted with metalcore duo Rogue about their new single “Viper” off their upcoming EP, Phantom, dropping on October 22, 2021.
Image credit: Judah Gray

Here’s what they had to say about their new music, their creative process and much more.

How excited are you to release this new single “Viper”?

We’re so excited and relieved to share “Viper” with the world. We’ve actually had this track in the pipeline for over a year and a half now, but with the uncertainty of the world, we honestly didn’t even know if it would get to see the light of day at one point. It’s like a huge weight has just been lifted off our shoulders finally getting to show it to people.

Can you share more about the concept for your upcoming EP, Phantom?

Phantom really focuses on the fallibility of the human species by taking a previously unexplored introspective look at ourselves. In speaking about the soul, the lyrics throughout the record contemplate the potential that we all have on an individual level, but as a collective cannot seem to transcend. The concept is very much acknowledged throughout our prior record Aeon as well, which paved the way for an array of easter eggs in Phantom, such as the intro tracks for both records together spelling “ouroboros.”

When working on new music, I only thrive in immersive environments. I used to lock myself away in isolation, really altering my day-to-day routine to mirror the energy and mood I’m trying to convey in my playing, but I’m thankful that over the years, I have grown much better with overall collaboration and working around other people. Both Jansen and our producer Jonathan are very alike to me, in that we all take an incredibly disciplined approach towards writing music. For us, once the mood is set and the vision seen, the songs have a tendency to write themselves at that point.

I find my biggest influences lately come from those artists that take a huge risk with their craft. Chino Moreno’s side project Crosses comes to mind along with the new ERRA record, Lorna Shore, and even Chunk! No Captain Chunk. These are the bands that have really been re-invigorating my love for music. Bands like Northlane, Invent Animate, and TesseracT will always be at the core of what we do though.

I was always passionate about music even as a toddler, but the actual pursuit of a music career was something that came much later. It wasn’t until I had been playing in local bands for several years that I realized how incredible the metal community can be, and the fulfillment that comes from traveling to a new place and connecting with strangers on such a personal level. So far, I haven’t been able to replicate that feeling in any other hobby or pursuit.

Just take a chance on yourself. So many opportunities have come my way throughout my modest career, but none of them have been “easy” – it all came from putting myself out there, not being afraid to spend that extra money on a quality product, and embracing the great unknown. The financial hardship of pursuing a music career holds a lot of people back, but I implore everyone to please just try taking that leap and witnessing the payoff that can result from the risk.

So far, our song “Divide” has unanimously been the favorite. The peaks and valleys of the song allow for such an energetic and cathartic performance on our end. Once the world is back to normal, I feel like our songs “Sapien” and “Archetype” were made to be played live and loud and will quickly become fan favorites.