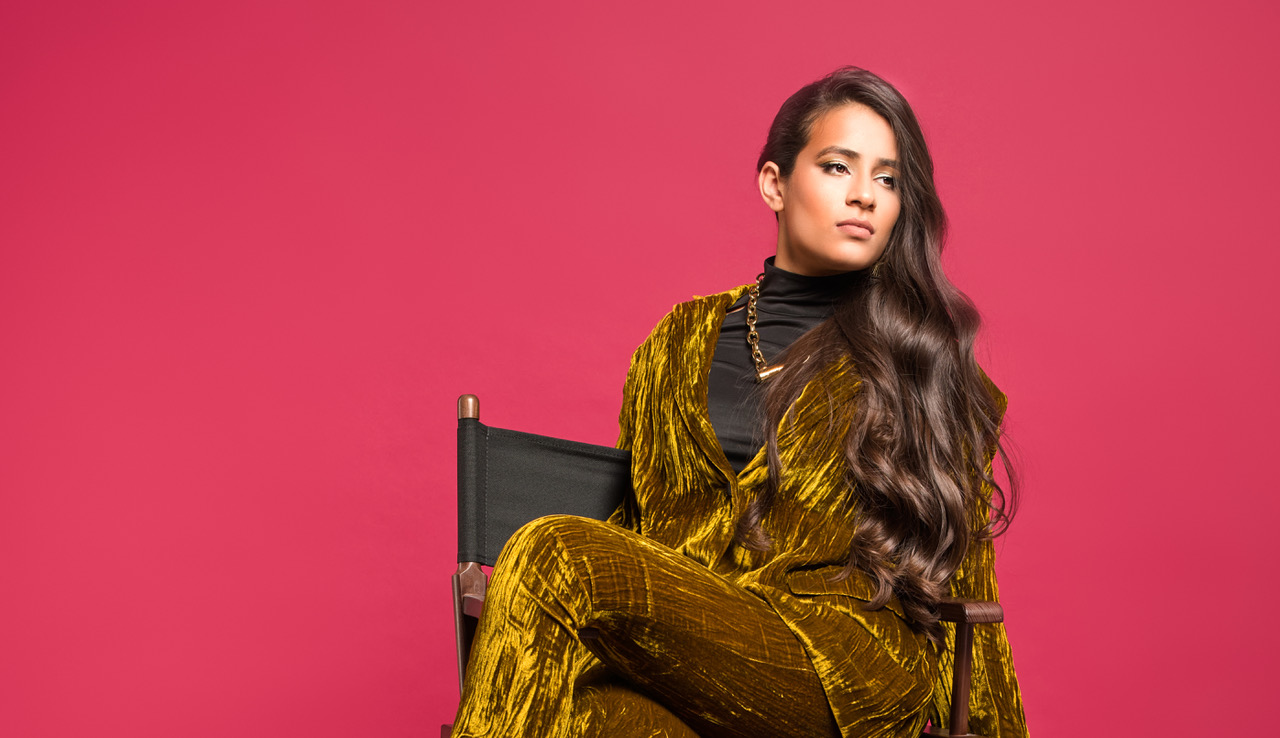 We had the chance to chat with 17-year old singer and recording artist Ridi about her debut single entitled “Top Guy” out now on streaming platforms.

Check out what Ridi had to say about her music.

What can you tell us about “Top Guy”?

Top guy is a very special song to me. The first song I’ve ever released and the first time I’ve properly spoken (more like sung) about all the injustice I’ve ever felt. I hope anyone going through a hard time can relate to it. I actually wrote it after going through a difficult and confusing time. I had faced repetitive harassment at school and it just felt like it would never stop. When I finally stood up for myself, I was asked to leave the school that I had called home for the past six years. Enduring that injustice prompted me to vent my feelings in this song. I hope that people who listen can feel that I’m on their side. The best thing you can do is not care about what other people say. In the end, it’s still you who has control. Just keep being your best and shout back even louder!

When people listen your music, what are you hoping they get out of it?

I hope they feel connected — that they’re not alone and that they can embrace their “weird” because we all have a “weird” to us. We’re living in a world where it’s sometimes hard to be yourself, when everything you see around you tells you that you’re not good enough. Having music that talks about these emotions is really important. So many teens feel this way. You don’t have to have a perfect body or be in a relationship to be happy. Everyone is made to believe that they don’t fit in if they don’t have these things. I think we’re in a time where a generic meaning of happiness or perfection should not be drilled into us.

I would describe it as raw and unfiltered. It’s quite normal for us to hide emotions which we feel scared and ashamed of. I try and keep what I write as natural and true to myself!

Definitely I have a wide range of influences. I started off quite early in music and in a variety of different genres, so I like to think I’ve got a little bit of musical edginess (if that’s a thing). But in terms of pop influences, I would most probably say Sam Smith, Indila and Stromae.

Like any young person, I’m always wanting to try new things and to fully understand the world around me (then again I’m just getting to know myself). But I’ve always had a love for music, which I guess was a bonus. I can remember running around my house singing at the top of my lungs when I was very young. My formal training started in classical music and jazz, and then later I combined that with opera lessons. Eventually my interests went to pop music, which is what I’m really loving right now.

Don’t listen to those who speak negatively. Some people talk BS and all you have to do is value your art and yourself, because no one else is going to for you. Though you do have to keep those you believe in you close, and those who give you proper advice close; they are like rare diamonds — hard to find, easy to lose.