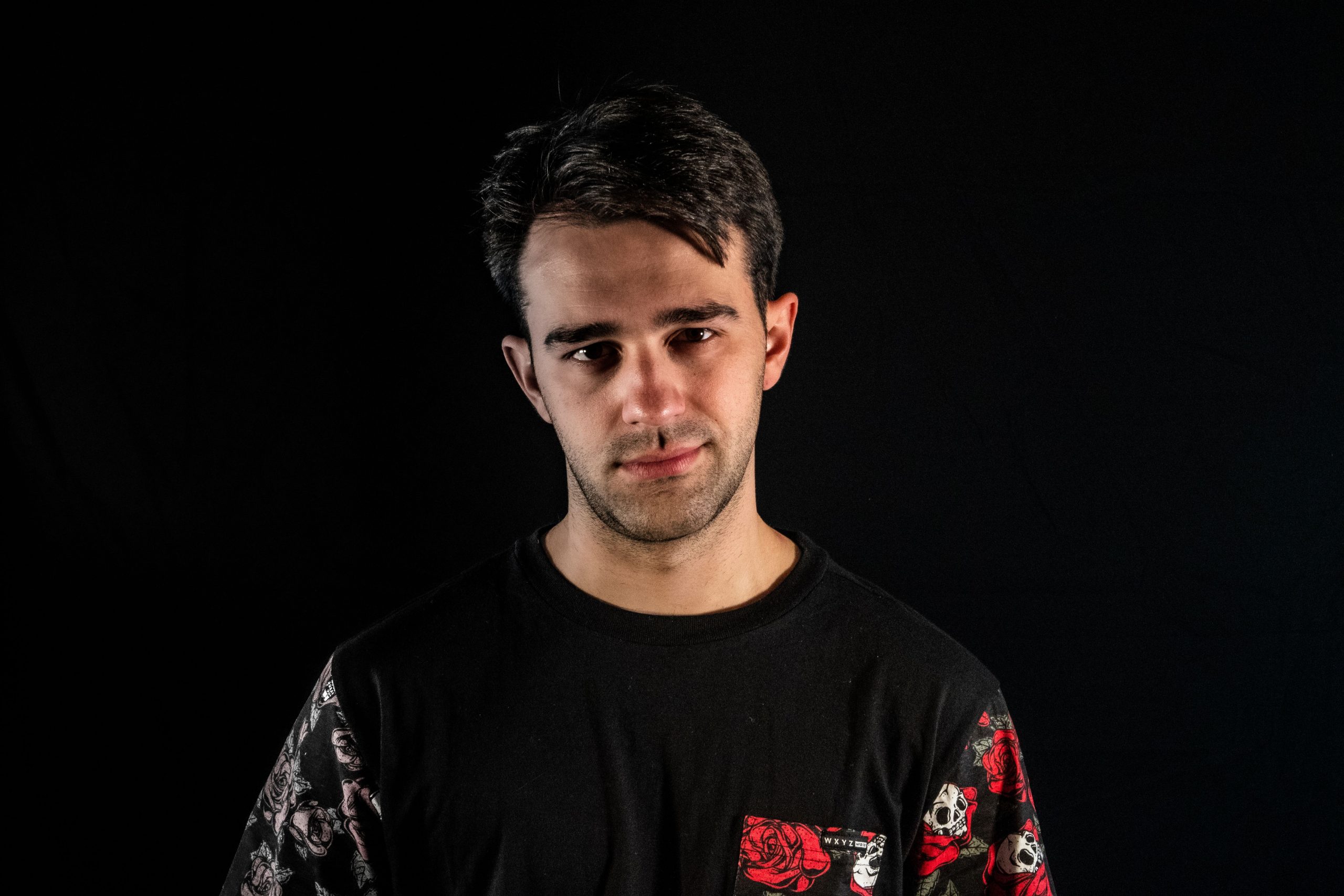 We had the chance to chat with genre bending artist MNERVA about his career new single “Stuck.”

Here’s what he had to say.

I haven’t released new music for nine months because of the pandemic so I am so happy to finally get back on the horse and put out a new single again. Plus, I truly believe that “Stuck” is my best song yet and people have been responding super well to the single so far. To finally have it out has been extremely rewarding!

What can you tell us about “Stuck”?

I wrote “Stuck” right after my lowest point during the quarantine of 2020. I felt completely trapped in my situation and really hated the person I was becoming. Writing “Stuck” finally gave my angst a voice. I penned the song with my longtime collaborator, Kory Shore, and it was the fastest co-write I’ve had in a long time. Everything from the melody to the track, to the lyrics came together rather seamlessly and I knew we stumbled on my next single as soon as I left the first session. This track is the first time where I’ve primarily sang on record so you’ll get to hear a different side of my music by listening to “Stuck.” It turned out pretty well, so I’m looking forward to singing much more often on record in the future!

What are some of your influences genre wise?

Growing up, I listened to exclusively 90s and 2000s rock music and I absolutely love Linkin Park, Soundgarden, Breaking Benjamin, Blink-182, and Deftones. I didn’t actually discover my love for hip hop until college but J. Cole, Eminem, Logic, NF, Lin Manuel Miranda, Jay Z, and Kanye West helped me fall in love with the art of rapping. More recently, I have really been influenced by more alternative acts, such as grandson, twenty one pilots, and The 1975, and they have truly helped shape who I am as an artist. As MNERVA, I try to fuse all of my disparate rock, and hip hop influences together into a cohesive sound with some theatre influence sprinkled in.

What have been some of the biggest learning experiences for you as an artist in the last few years?

Learning how to brush off haters is a battle that I fight everyday but being an artist has made me much better at accepting criticism and separating myself from my music; just because someone doesn’t like your song, that doesn’t mean that they hate you as a person. Also, being an artist has made me much more patient and it’s a lot easier for me to keep a level head now; if you freak out about every little thing, people won’t want to work with you. Finally, becoming an artist has taught me that I’m not the only one who feels like they’re not enough. The amount of people who DM me saying they relate to my music is extremely validating and I’m glad that I can help people in any way as they battle their mental health struggles.