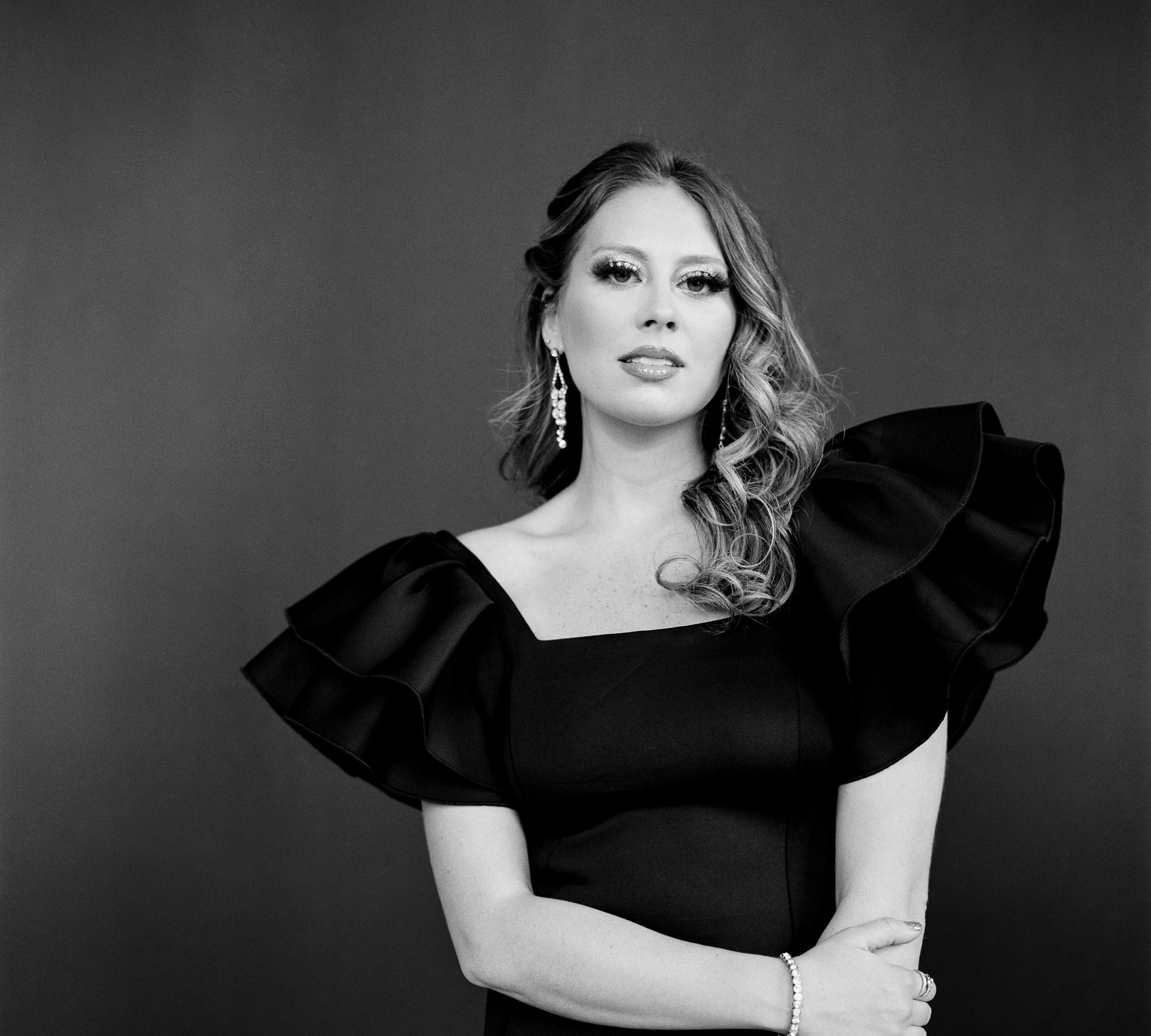 We recently spoke with singer-songwriter Megan Knight who just dropped a new single, “Hard Way To Go” out now on streaming platforms. We ask Megan all about the new tune, her creative process, music influences, and lots more. Check it out below!

What can you tell us about “Hard Way To Go”?

MK: I started in the music industry full time at age thirteen. The song is about my life coming up and the sacrifices I’ve made to get to where I am today. The inspiration behind this track initially started after listening to Ohio by Neil Young. The tuning of that song had ideas running right off the bat. I was humming various melodies and random words were flowing out, it just so happens subconsciously that’s immediately where my mind went.

When people listen to your music, what are you hoping they get out of
it?

MK: I hope what people take away from listening to “Hard Way To Go” is motivation to stay persistent in the pursuit of your dreams. Even though going after what you love isn’t that simple, it’s a million times more satisfying than settling on something you don’t really want to do.

MK: Rule Bending. I don’t like to stick to simply one genre. I like to cross various routes from Pop to Rock to Country/Alternative.

MK: My influences change on the daily to be honest. I have everchanging moods. Artists who initially influenced me to pick up a guitar though are Damien Rice, Glen Hansard and Dave Matthews.

MK: I’ve always deeply loved music but I never had a true passion to go after it until I was told by various strangers that I should pursue it and never stop.

MK: To follow your heart and intuition and know the difference between someone critiquing you vs. someone trying to completely change who you are. There’s only ever one you to ever exist in this world. Embrace what lives uniquely within you.

MK: I usually start with lyrics. I throw a ton of ideas into my note’s app every day, I’m always jotting things down in there. Once I’m ready to dedicate time to sit down and create, I scroll through, find something that resonates and I usually start mumbling melodies over random chords. I then record a little demo and keep critiquing until I’m satisfied. When I feel pretty good with it I let the song lie for a while and play with it again a few days later to make revisions where I find necessary.

MK: The best advice I’ve been given about music is to just keep going and never stop. Also, that you’re not going to be everyone’s taste, but wouldn’t you be quite bland if you fit in everyone’s palette?