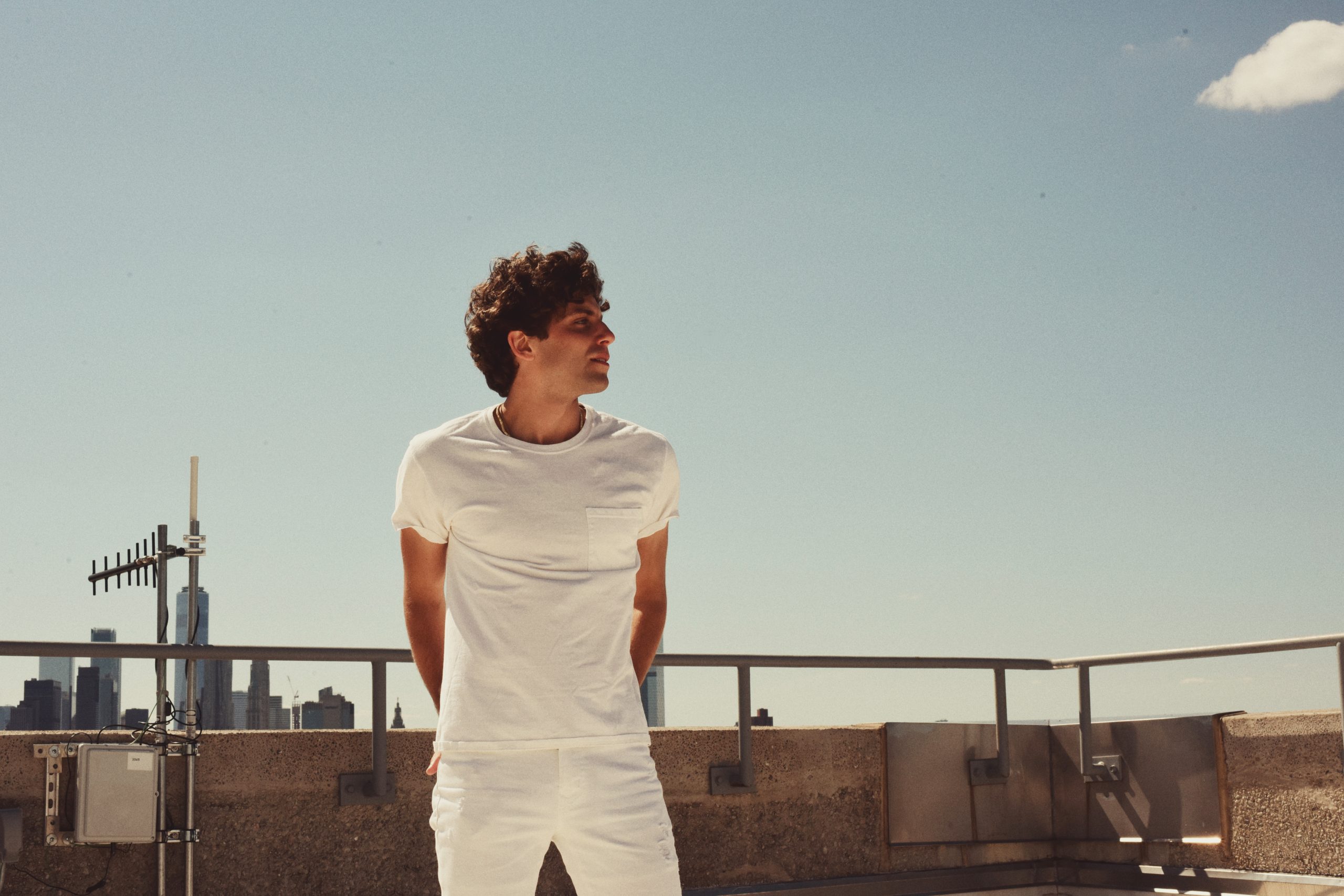 We recently spoke with emerging indie-pop artist Mark Ambor about his music including his newest single “The Long Way.”
Image credit: Shervin Lainez

Here’s what Mark had to say.

MA: I am so excited! Between meeting a bunch of collaborators, writing and producing a bunch of songs, and gaining such a large following on social media, it has been a crazy year for me. Of course, there are some nerves for the release, but I’m mostly super excited.

What do you think about TikTok’s ability for people to discover new artists?

MA: It’s honestly crazy! I was really skeptical of TikTok before I made my first video, but when I started seeing musicians actually having success from it I realized I had to try it. It has definitely been the catalyst of the success I’m having right now and I think it’s an incredibly powerful and amazing tool to put yourself out there.

How would you describe your sound?

MA: I don’t really like describing my music in terms of references or in comparison with other artists. I just want my music to make listeners feel like they’re at a great music festival with their friends on a really nice day. I want it to feel like togetherness and community. I want it to be something that people can scream in the car with their windows down or jump up and down to. Above all else, I want it to make people feel the deep joy you get in your stomach when you realize that you’re not alone. There’s a certain magic to that feeling.

MA: I have a handful of musical influences. My north star has always been Coldplay. I love how each album of theirs feels different but amazing in its own way. Some other important ones are Bleachers, Dayglow, Lorde, Passion Pit, Foster the People, and Shawn Mendes, just to name a few.

MA: Not always, no. I’ve played piano my whole life but never really got into singing until going into freshman year of college. I had a friend who made music in high school, and I remember asking her how she wrote a song. She told me her method and I kept it in the back of my head throughout high school until the summer going into college. My college started later than my friends, so I was home alone, my girlfriend and I had broken up, and I was feeling pretty lost. For whatever reason, I sat down at the piano and decided to write a song. About an hour later, I had a song that I recorded on voice memos. I went to work that night at this restaurant I had worked at that summer. At work, I was feeling bold, and I sent the voice memo in a group chat to my parents. They had really never heard me sing before that moment. At the time, they weren’t very good with technology and a few hours later my mom responded, “Who is this artist? Dad and I love this song.” They didn’t know it was me. That was the moment I started writing songs and singing, and for the past 5 years I haven’t stopped.

What advice would you give to other aspiring musicians?

MA: It’s always a bet on yourself and nobody cares until everybody cares. What I’ve learned over the past few years is that if you don’t fully believe in what you’re going after, you’ll never achieve it. You almost willingly have to put your mindset in the clouds, shut out the people who aren’t genuine, and be true to what you like and who you are. I also think we have options as humans. We can sit in the sadness or we can learn from what hurts, hold onto what’s good and reach for what’s better. I think staying positive and surrounding yourself with great energy is crucial for success.