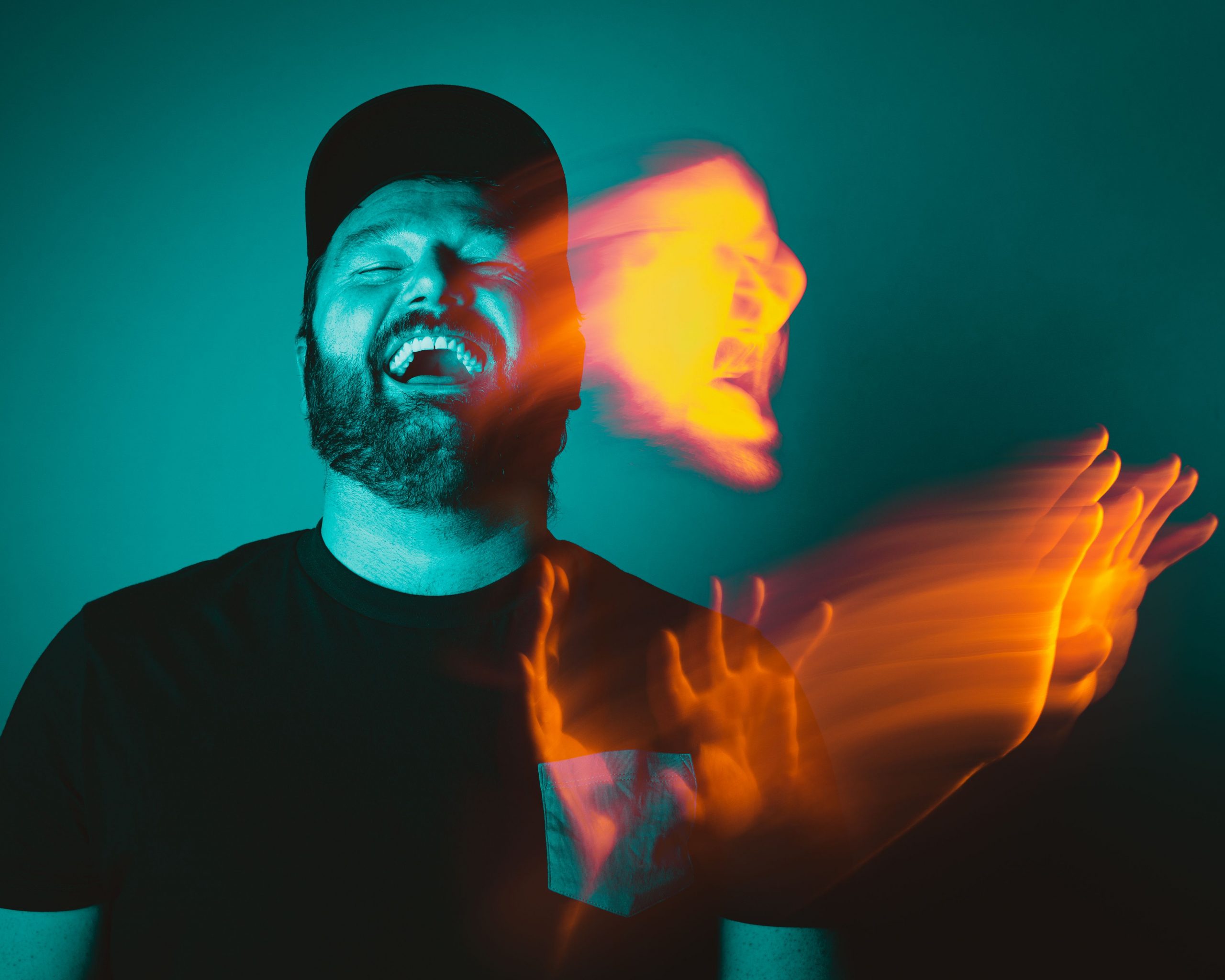 We had the chance to chat with British singer-songwriter Maddox Jones about his music including his new single and music video for “Somewhere There’s a Plan” available on all streaming platforms.
Image credit: Tom Stilgoe

Check out what he had to say.

What can you tell us about your new track and it’s accompanying video?

MJ: My new track is called ‘Somewhere There’s A Plan (Believe It)” and the song is about breaking out of a rut and believing that the universe has got your back. The video really explores this theme and shows a puppet style character going through the motions stuck in a cycle, and then breaking out of that cycle/the matrix. The vocals were fun to write and write from inception it’s just been a vibe.

What is the best advice someone has given you about music and life?

MJ: It’s a marathon not a sprint – and also to try and live in the moment and be kind to those around you.

MJ: I hope my music makes people feel good, enlightened or connected or all of those at the same time. And If they’re on the dance floor – dance!

MJ: My music is electronic, catchy pop music with a message. Although I’ve got some piano ballads on my forthcoming album. I don’t like to be pigeon holed really so I produce each new song how it needs to be produced, without being constrained to a certain sound.

MJ: Bon Iver, Coldplay, The Weeknd, my life and how I grew up – I grew up in a Christian commune with loads of people around and no tv or radio. It forced me to pick up a guitar when I was 7 rather than watching cartoons, pretty cool really!

MJ: Well, I wrote songs from a young age. I did toy with going the standard route of a business qualification but it didn’t sit right with me. It’s fair to say music has been a constant throughout my life.