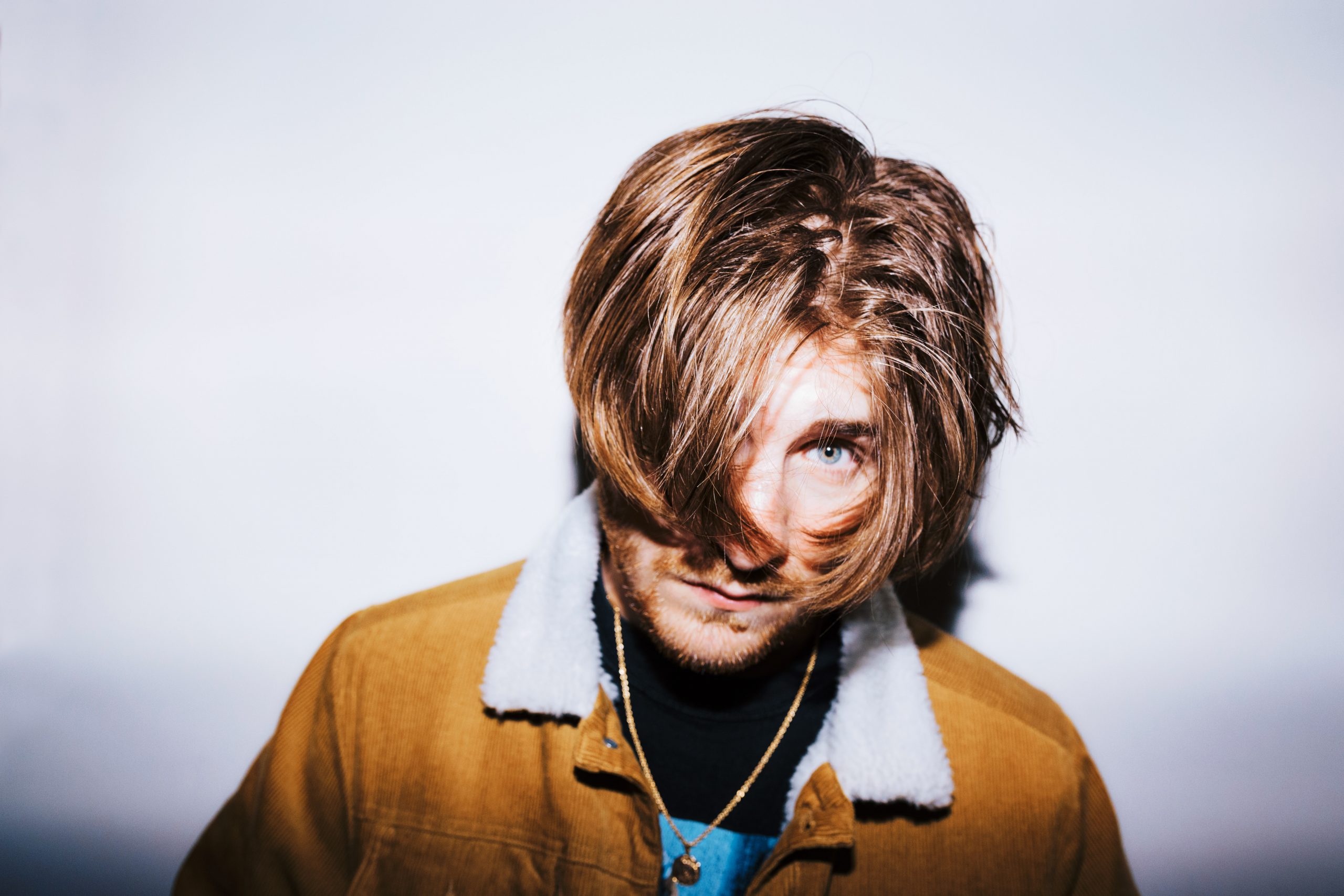 We had the chance to catch up with LA Parties about their brand new self titled single, “LA Parties”. It is described as an emo-alternative anthem.

Here’s what LA Parties had to say about the single and other fun stuff.

How excited are you to release this single?

So, the single came out this past Friday, March 19th, and the response has been great. It’s awesome to finally have it out as I wrote it 3 years ago, and then recorded the final record about a year and a half ago. LA Parties as a project has existed for so long now. I’ve been developing the idea since I was like 17, so to finally have a tangible release is definitely exciting.

What are you hoping people get out of listening to LA Parties?

Above all else I want people to enjoy the records, and have fun rocking out to them. I guess in a selfish way though, I hope LA Parties is grounding. There’s a certain zeitgeist right now among a lot of people that is acknowledging how fake our culture is – Instagram, Tik Tok, and so on. But the same people that call it out and joke about it, then turn around and perpetuate it. It’s very Banana Republic-esque. I hope listening to LA Parties counters that with a different energy.

Who are some of your influences artist wise?

I am definitely one of the biggest music fans you’ll meet, so tons. Everyone says “LA Parties” the song sounds heavily like Weezer and Pixies, which is funny because those artists were never really influences, nor had I listened to them much when I wrote and produced “LA Parties”.

When I wrote LA Parties, I was being heavily influenced by Katy Perry’s album One Of The Boys. I was 10 years late in falling in love with that album and I listened to it almost exclusively for a few months. When I started LA Parties as an idea back in late 2014, Charli XCX and her album Sucker were huge catalysts for me. I think that spark combined with my 90s rock roots is still a driving force behind LA Parties.

What do you think about genre bending? So many artists are blending different sounds.

I think we’re even past bending genres. A good friend of mine who was actually my songwriting professor in college (shoutout John Faye) and I were just talking about this like two days ago. Even though there’s so much shit music that gets popular, music is also undoubtedly in the best place it’s ever been. Genre used to mean everything because of how music was pushed to radio stations that only played one or two main genres. Now it’s just a little clue. Everything has melted into each other and it’s allowed for completely boundless creativity. It makes being an artist a lot more fun.

What are some trends in music you are noticing right now?

Music trends always go along with cultural trends on a macro level. I think half or faux-authenticity is pretty big right now, but I think we’re also seeing true authenticity start to rear its head again. I think artists like Phoebe Bridgers, HAIM, and The Maine are carrying this torch really well right now. Sonically, I think guitars and 90s/00s alt sensibilities are coming back in a big way, which is really exciting.

Check out https://www.lapartiesworld.com/, and listen to the new single here.