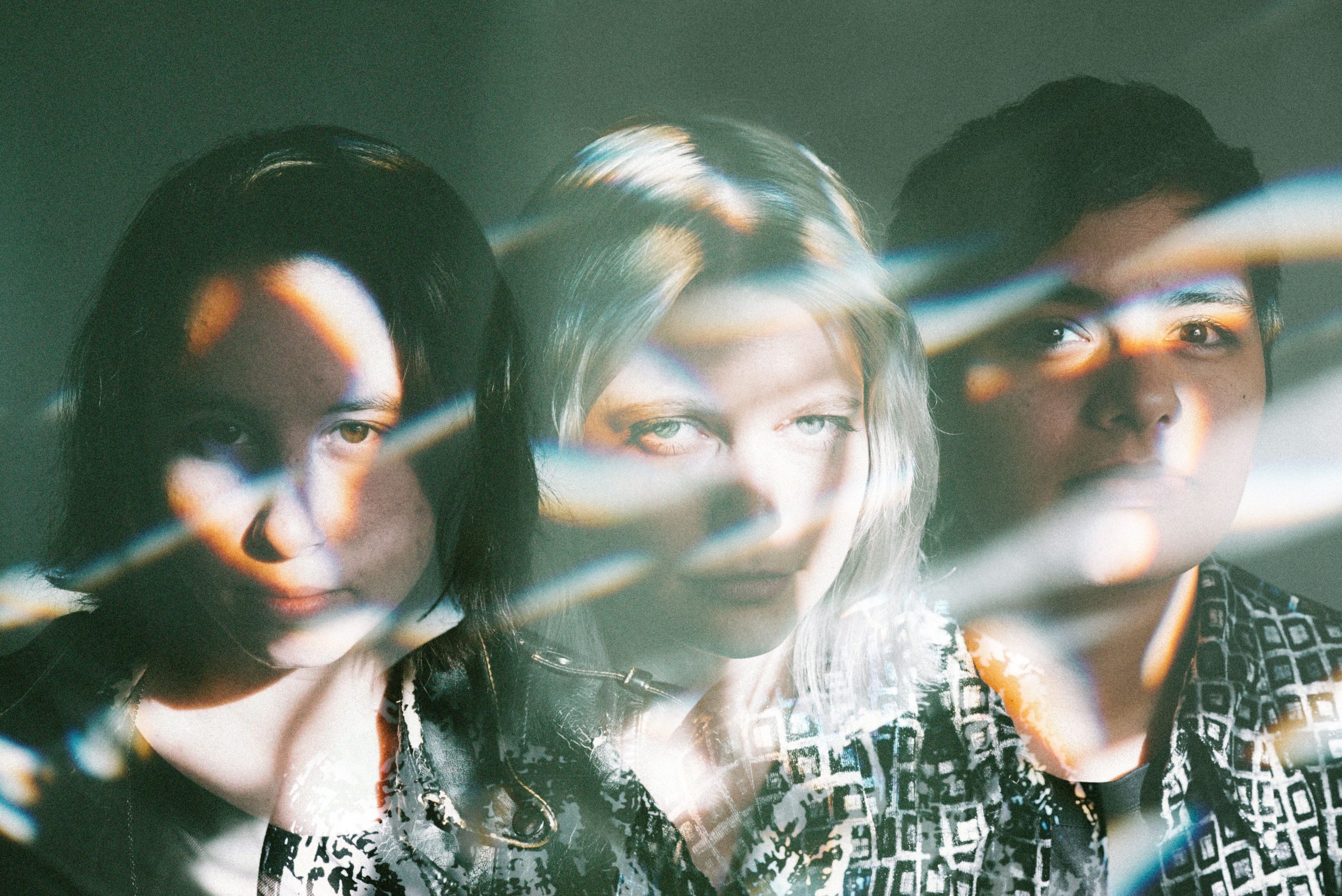 We chatted with Indie Post-Rock trio Gypsum and about their new self-titled album. We also talk about the band’s sounds and music influences.

We’re a soft rock band 😉 JK. But I think that if you like music with fun chords, engaging harmonies, time signature variations, nice melodies, and lots of guitar effects and sounds this is the band for you. Yeah I think I would describe our music as engaging.

There are a few touchstones for us as a band like Hiatus Kaiyote, Foals, Local Natives. I think all of those bands make really textured music and we try to do the same thing with our songs. We like a lot of sounds and textures and to create little environments within the songs.

I can’t speak for everyone and their own musical journeys but music always was and will probably be something each of us does in our own ways and for our own reasons regardless of who we do it with or where or how. Gypsum came together as a creative endeavor very organically and was a place for us all to push our creative envelopes. The band has always been a nice intersection of everyone’s journeys.

I would say to just do it. Leave any hangs up or ego or shame at the door and see where you can find inspiration. Just trying everything out. Eventually your creative voice and artistry will emerge.

It’s different every time. Sometimes me or Sapphire will bring in a song pretty done and have the rest of the band add parts and get into dynamics and arranging. Other times songs have emerged from jam sessions when we get attached to a riff. Some songs someone will write the verses and another person will write the chorus. The genesis is never the same but what makes a Gypsum song is the collaborative aspect. We make that everyone gets their hand prints all over the song before its final form.

I think the best advice I have ever gotten about music is to buy into the future. Whether you are purchasing a new instrument or trying to get into recording I think its most helpful to acquire something that will last you a long time. Like if you are picking out a guitar or a microphone I think it’s better to save your pennies than buy something on a budget that you’ll just replace in 8 months. This can apply to non-money related concepts too. If you are trying to build technique, think about where you want to be in 18 months and set some practice goals long term rather than cramming in a youtube tutorial the night before a gig. The point is to invest in yourself. Music is a lifelong thing! There’s no rush to do everything NOW so enjoy the process.

I’m always interested in collaborating with people new and younger. I think it’s the teenagers who come up with the most interesting music so I’d rather work with a sick local band more than anyone else.