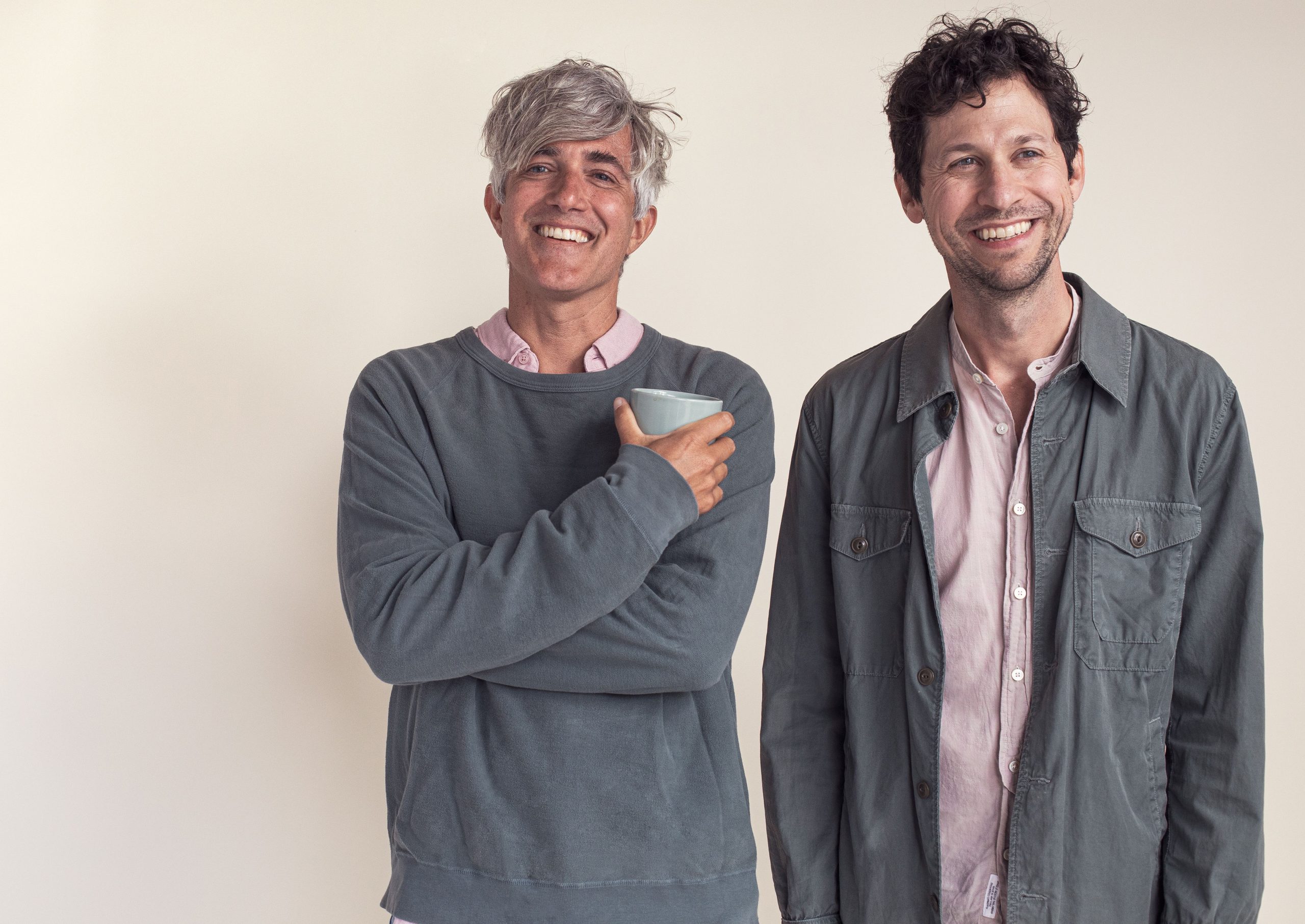 We had the chance to chat with Keith Murray from rock band-duo We Are Scientists about their latest music, including “Handshake Agreement”. The single is off their upcoming album, Huffy, due out on October 8, 2021 via 100% Records.

Check out what Keith had to say about the band’s music.

KM: I mean, it’s a little weird to remember that the album’s not out yet, because Chris and I have been living with it for so long, and have listened to the songs a billion times as we’ve demoed, recorded, mixed, mastered, done acoustic versions, shot videos, done live online performances, and all of that stuff. It’s kind of blowing my mind right now to realize that people still haven’t heard a bunch of the songs on Huffy. I’m impatient for them to hurry up and hear those tunes, like when you’ve just finished a particularly sumptuous season of some cliffhanger-heavy TV show, but your friends haven’t caught up yet, so you can’t even talk to them about it, since they don’t know who slept with who, or who fell off of a cliff, or who got bitten by the archbishop, or whatever.

What can you tell us about your latest single?

KM: I guess that by the time this interview is out, our latest single will probably be “You’ve Lost Your Shit”, which is maybe the most rambunctious, unhinged song on the record. It’s a song I’ve loved since we wrote it, but I couldn’t really gauge how people would respond to it.  Our label guy, Ed, heard it and cursed us for making such a catchy tune immediately unsuitable for radio play by virtue of having the word “shit” as an un-editable feature of the lyrics. Sorry, Ed!

Genre-bending is a big thing happening in music right now, but We Are Scientists have been doing this for a while. Can you talk a little bit about this?

KM: I guess it’s not really something we think about. We’ve made seven records now, so it would be the height of willfulness for us to have stayed focused on the sound of our first album, for all these years. Like most people, our tastes are pretty varied, so any genre explorations we attempt are less about us trying to shake things up than they are simply about us indulging our interests. Our output as We Are Scientists is probably mostly constrained by the fact that we have to play these songs live as a three-piece; we’d probably release even more of our weirdo stuff, if we never had to face performing it live.

KM: Maybe this is bad advice, because being “professional” is probably always a boon to a working musician, but I’d say my best recommendation would be to always make sure that what you’re doing is fun to you. A lot can go wrong in the music industry, but even if nobody else ever listens to your music, you’ll have still contributed to your own quality of life, if you’ve delighted yourself.

KM: Right now, it’s “Contact High”, but that probably shouldn’t count, since I’m still in the early blushes of adoration, with the new stuff. “Buckle” is maybe my favorite older tune, to play, or “K.I.T”.

KM: It’s sort of a cliche, but really the only fixed part of my creative process is to just “show up.” I used to think that writing songs was magic, and that inspiration would strike and that songwriting was just a race to capture whatever music was being channeled through me from the ether. That meant that songs rarely came to me, and when I wasn’t writing, I would always be panicked about whether another song would ever come. Now my move is to just sit down in my studio and force myself to mess around and try to write multiple songs per session, and just see what comes. Yeah, it means that I write a lot of dumb stuff that never needs to see the light of day, but I also write loads more stuff that I love and that excites me, and it means that songwriting is much more fun, because it’s stripped of the terror that comes with never knowing when or how the next song will appear.