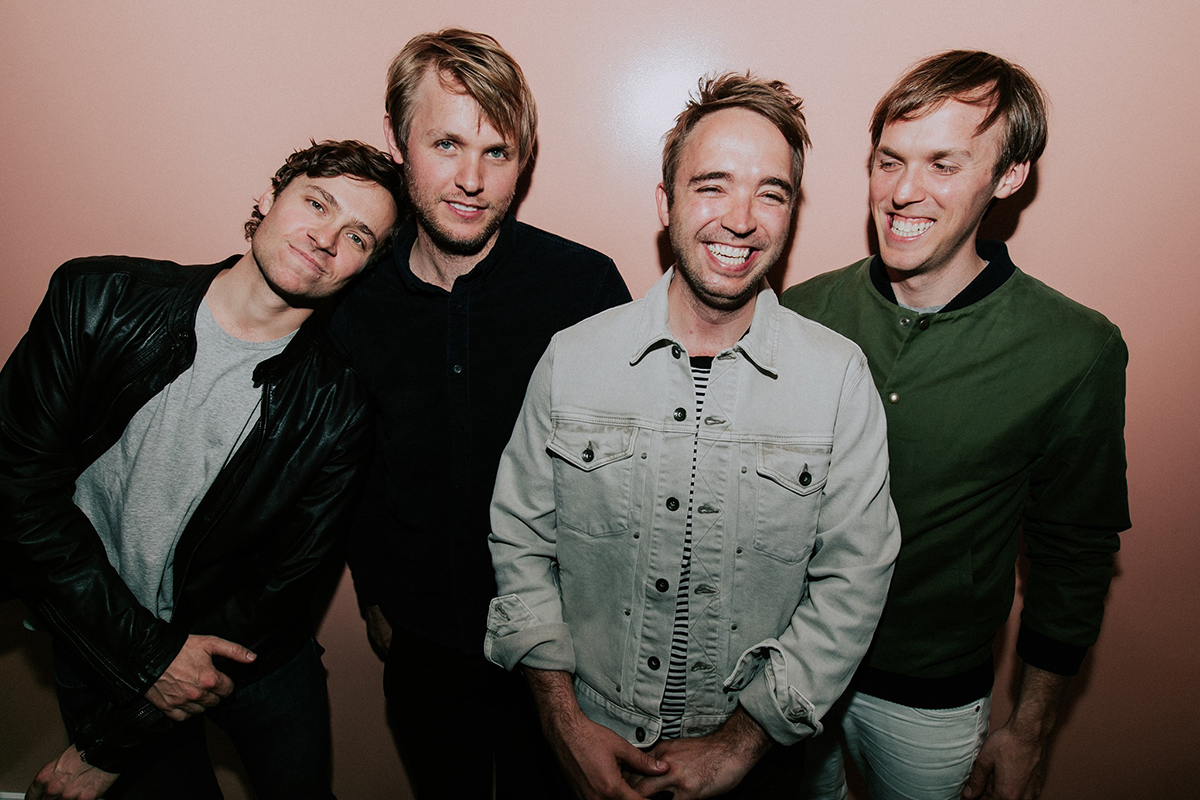 We chatted with Johnny Mathias from the indie rock band Filligar about their new music. After a seven-year hiatus, they return with release of their eighth studio album, Future Self, which came out on February 25th.

How excited are you to release Future Self?

Very excited! We’re really looking forward to getting it out there. 🙂

One of the things that we love about music is that it can be both personal and something that you share with others. We hope that this album reaches and connects people together.

Being from Chicago, we grew up listening to Wilco. As 90’s kids, our first cover was of Nirvana. But our influences vary widely. From Bob Dylan’s lyricism to the styles of James Blake and Tame Impala.

Not really. It was something that just happened. It started off in a sort of free-form songwriting on long car rides and took on its own life once we each picked up instruments.

We put down song ideas in both the Voice Memo and Notes apps whenever they hit.  From there, it really depends. Stuff usually comes easily when we’re all sitting in the same room helping things take shape.