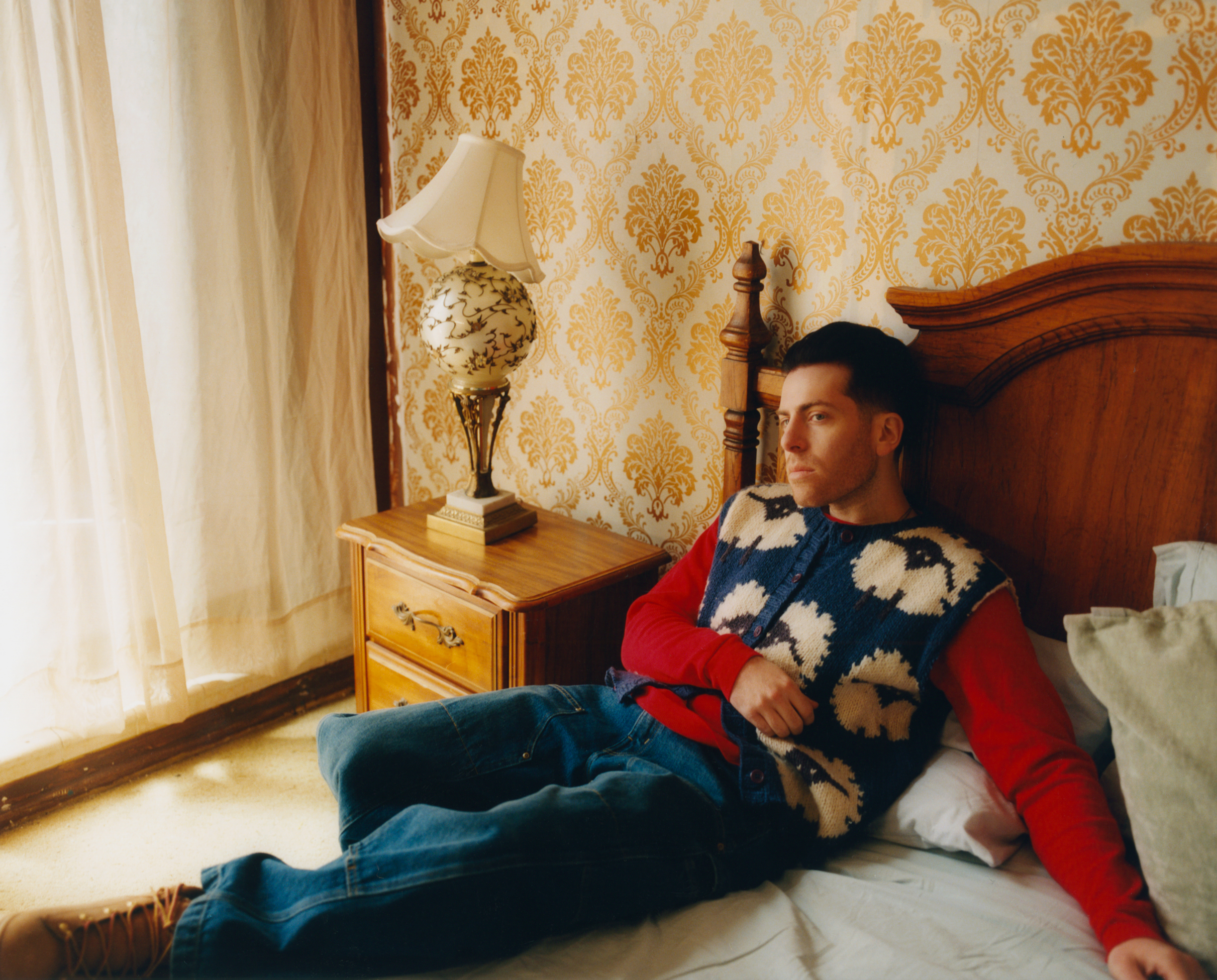 We chatted with artist Hoodie Allen about his recent single “Wouldn’t That Be Nice” along with an official music video. The song serves as a debut to his alternative pop-rock emergence driven by the emotions of heartbreak. The Brooklyn-based musician became an independent sensation when he first formally arrived in 2009 without a label or management. His 2012 EP All American landed in the Top 10 of Billboard’s Top 200, with 2 platinum singles, and eventually moving over 250,000 units.

His mainstream success led to a collaboration with Ed Sheeran in 2014, which garnered buzz from MTV, Buzzfeed, Billboard, and more. Now he is poised to break all preconceptions with his next genre-shifting release as co-written and produced with The Wreck’s Nick Anderson.

We asked Hoodie Allen about the excitement of releasing new music, his genre transition and more. Check out our conversation below.

Hoodie Allen (HA): So exciting! There’s always that amazing nervous energy that comes right before the beginning of a new chapter and I’m finally back feeling all those feels again.

What can you tell us about this transition from rap to pop-rock?

HA: I guess I’d say it wasn’t really a conscious decision. I just made the songs that felt like they needed to be made for the story of this album and every time we would start from scratch each day the sounds that resonated the most always started on guitar and were built from there. It’s really exciting to step into a world that I’ve definitely dabbled in before but am now really committing to show a different side of myself.

What do you think about all the genre-bending happening in music these days?

HA: I think it’s great – I mean it’s been brewing for years but we are truly at a point where genres are becoming undefined and we can thank so many of the largest pop artists. Artists like Post Malone seamlessly navigate so many different sounds and have really shown that you don’t need to be afraid to be more than just one thing.

HA: Since I was 9 years old I was writing songs after school, uploading terrible little tracks on to the internet by 13, so as far as I can remember music has mattered the most to me.

HA: Watch less of what your peers are doing and do the things that make you happy – success isn’t popularity, it’s creative fulfillment.

HA: Always write from scratch. On this album I collaborated with Nick Anderson on every song and we would just talk in the studio about life and what we were feeling. He helped build the production for my big old therapy session which this album is, haha.

HA: Finish every idea – John Mayer. He didn’t tell it to me directly but I heard him say it 🙂

Listen to “Wouldn’t That Be Nice” here