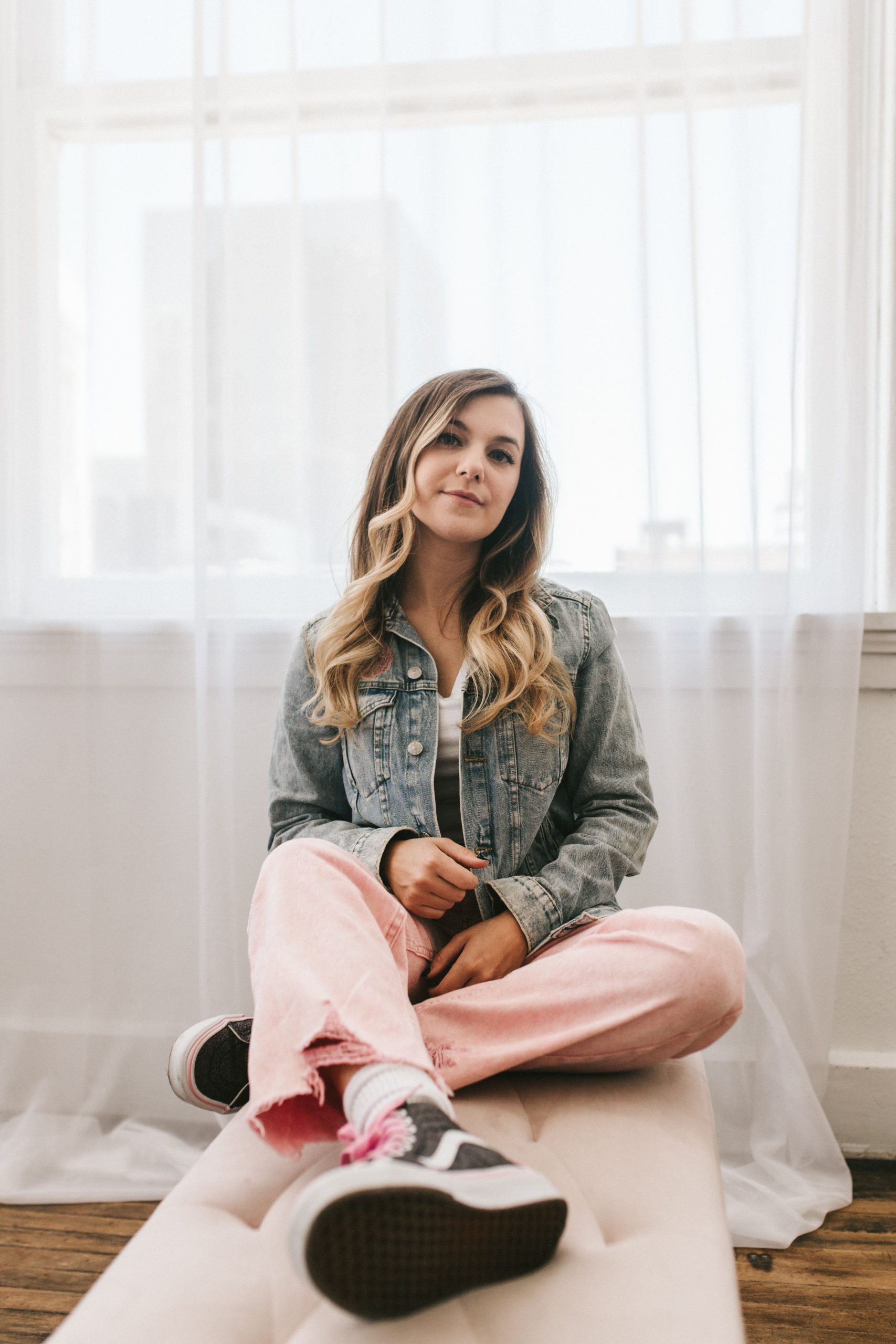 We recently spoke with singer-songwriter Brigitte Mena who recently dropped a new track, “Honeybee”. Brigitte discusses writing the song during the pandemic, her musical influences, creative process and lots more. Check it out below.

What can you tell us about “Honeybee”?

BM: The song centers around an attachment metaphor between a bee and flower, which in real life, represents a romantic relationship between two people. Both are reliant on each other for their own personal needs for growth/sustainability, but one may benefit more than the other and “flee” when it has received its needs, leaving the other longing for more.

This is one of the first songs I wrote during the pandemic. Last year, I got out of a long term relationship, and this song talks about my experience with stepping into the dating world again. The song idea came to me when I was outside gardening one day (I got super into gardening during quarantine.) I noticed a bee on a flower I had planted and how reliant they were on each other for “life.” Without the bee, the flower wouldn’t pollinate in the way it needed to and would eventually wither away without proper nutrients. I saw myself as that flower, feeling this emptiness/depletion after a new relationship didn’t work out. The bee had this sense of “freedom” to depart and take what it needed from the flower. I felt “stuck/rooted” like the flower at the time, and thus “Honeybee” was born.

BM: Yes, although I explored many avenues of the music world before I really knew what path I wanted to pursue. I started off in church choir and musical theatre growing up and thought the ultimate goal was to be on Broadway. I actually studied opera in college while also playing in a rock band. It wasn’t really until the end of my freshman year of college when I realized my true musical passion – songwriting.

BM: Be open to every opportunity that comes your way. While you don’t have to “accept” every opportunity, you never know where one will lead you. As a musician, you wear many “hats.” A lot of us just want to perform, which is great, but opening up yourself to other areas of the music business side can open many doors.

BM: It’s hard for me to narrow it down to just one, so I’ll go with three haha. I absolutely love opening up a set with “Voices” from my recent album, “Element.” We revamped the live version of this song and I just love how dreamy the beginning of it sounds now. I’ve also recently really loved playing “Maslow” and “Womb” from my first record. These two songs are a couple of the most personal songs I’ve ever written, so I love having the opportunity to show a pretty vulnerable side of my life with others.

BM: Most of my songs start out from a place of pretty intense emotion, but sometimes, they stem from a chord progression I’m digging or a lyrical idea. I probably spend the most time refining lyrics after the basis of the song is complete.

BM: Stay true to your art. It can be tempting to create something that is more accessible to a general audience, but it’s important to remember the reason you created something in the first place. That’s why music is so special to begin with – you’re sharing a part of yourself in whatever form that may be with the world.