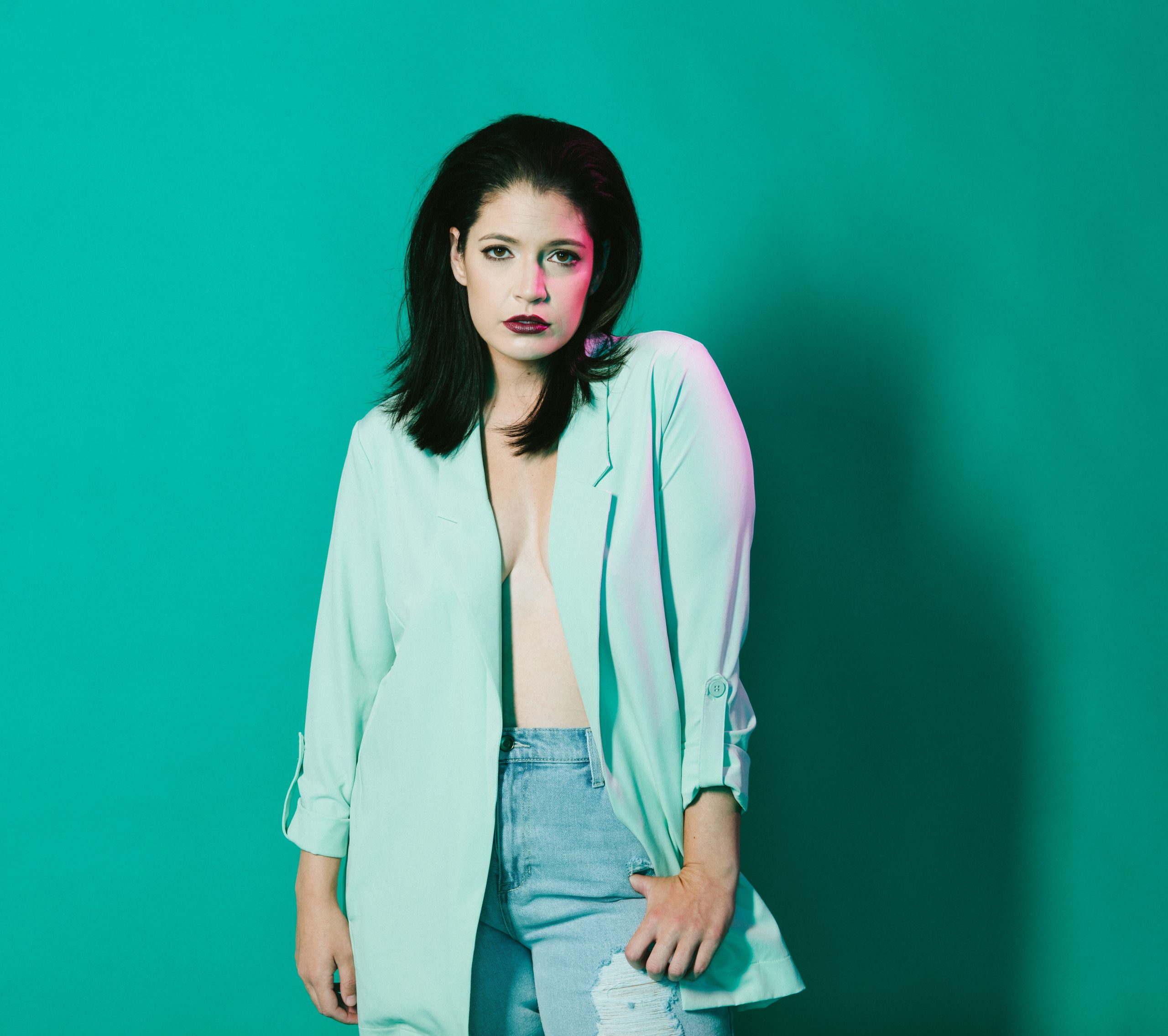 We had the chance to chat with rising pop artist Beth Crowley about her newest song “Storm Chaser”.

Check out what she had to say:

I am always excited to release new music! Each song feels like a piece of me that I am sharing with the world, so it’s always a mix of anticipation, excitement, and a little anxiety. With “Storm Chaser” in particular, I actually filmed my process writing it so people could get a behind-the-scenes look at what goes into it. It was really interesting for me to look back and see what parts of the song changed and what stayed the same from my original idea.

I have been working with my producer Daniel Dennis for years now, so we have a really familiar rhythm in the studio. We love to experiment with trying new things on the production of the track while still maintaining the sound that people are used to hearing from me. One of the first things we decided to add on “Storm Chaser” was a vocoder effect on the vocals to fill them out, which was inspired by “Hide and Seek” by Imogen Heap. We also wanted the song to really build from beginning to end, so we played around with adding new beats and rhythms in each part of the song. Daniel actually even created the rhythm that starts in the second chorus by setting up a microphone to record him tapping on his desk with his fingers.

What do you think of all the genre bending happening in music?

It’s really fascinating and inspiring to see all of the crossover that is happening between genres right now. I love seeing artists from different genres collaborating, and even more fascinating to me are the artists that are tackling different genres within their own music. I remember how crazy it felt at the time when Taylor Swift shifted from Country to Pop, but I think it’s become more common now. One of my favorite recent projects was Machine Gun Kelly’s “Tickets to My Downfall.” Up until then he was really only known for rap, but then released this banger of a pop-punk album. He was asked about it in an interview and said, “I would like to normalize how we think about doing multiple types of music. I didn’t ‘switch genres’; I’m versatile, and the wall isn’t boxed in.”

Who are some of your musical influences?

I always love when artists push the envelope on pop to create something people haven’t quite heard before. Currently I am really excited to see where Olivia Rodrigo goes with her career. Billie Eilish is definitely someone who has her own vibe and sound and I’m curious about her upcoming album. I’ve been a huge fan of Julia Michaels and Taylor Swift for a long time because I think they are fantastic lyricists. Even artists like Haim and Phoebe Bridgers who aren’t necessarily in my genre are artists I find really inspiring.

Who is Beth Crowley as an artist?

My all-time favorite comment that I’ve gotten on a YouTube video was one that said I “really know how to put my finger on the pulse of pain.” I don’t think I can sum it up any better than that!