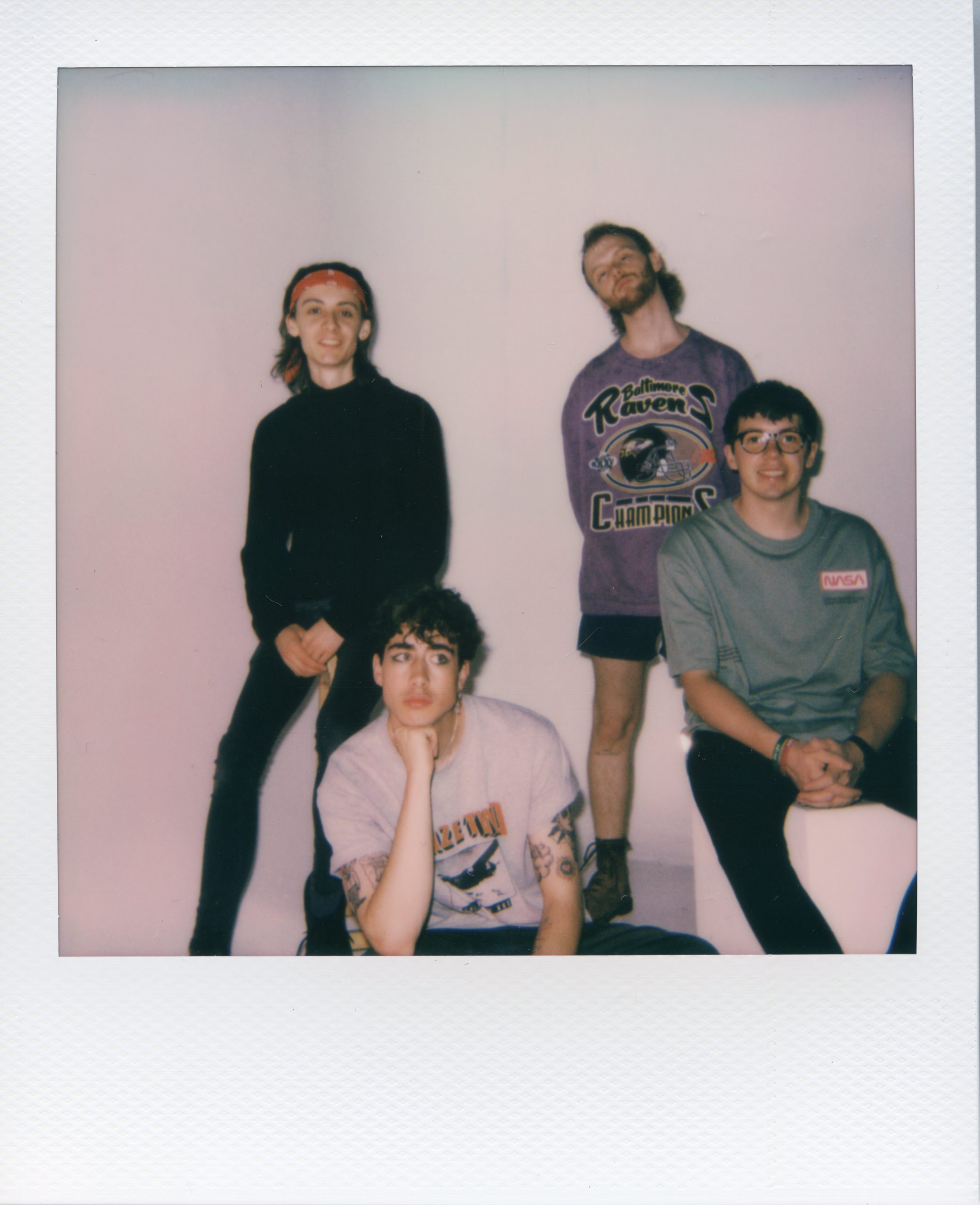 We chatted with indie rock band Bears In Trees about their debut studio album, and everybody else smiled back, out now on streaming platforms. Check out what the lads had to say below.

How does it feel to have the album released?

Wonderful. Terrifying. Surreal. I really didn’t think it would happen; not for any lack of passion, purely becausea studio album is something only ‘real’ bands do and I don’t feel like we’re a real band. Nonetheless – surreal.

The Front Bottoms, Fall Out Boy, and The Wombats are the big three for us.

Not necessarily – I come from a family of musicians so it was always kind of expected I’d pick upa guitar at some point but it never really became a passion until we became a band. I like makingmusic, but I like hanging out with three of my best friends the most. It just so happens we makemusic when we hang out.

Just release it. it is SO hard to release your first track because you’re terrified people aren’t gonnalike it, or it’s not good. and honestly? sometimes it wont be that great when you look back on it in five years,but you poured your heart into it at the time so that doesn’t matter. it’s really easy to measure yourself againstsomeone else’s success but all you should do is measure yourself against you. so when you do put that first release out,you deserve to be proud of it.

Ramblings of a Lunatic right now, but I think Heaven Sent from the new album is gonna go off live.

Iain and I split the lyrics 50/50 – we have endless notes on our phones full of song ideas. We’ll send these notes to the band,then when we’re all together we’ll just start making music and see what sticks. It’s all very collaborative; it has happened but it’s rare that one member takes the entire song writing process from lyrics to melody to full song alone.

a while back when I was super stressed, Sky McKee (from superwhatevr) was just like ‘hey. you got this. you guys are gonna go far.’ to hear that from someone I have insane respect for; and whose music comforted me when I was younger, was a wonderful blessing.

Bon Iver. It’s all Iain ever talks about.