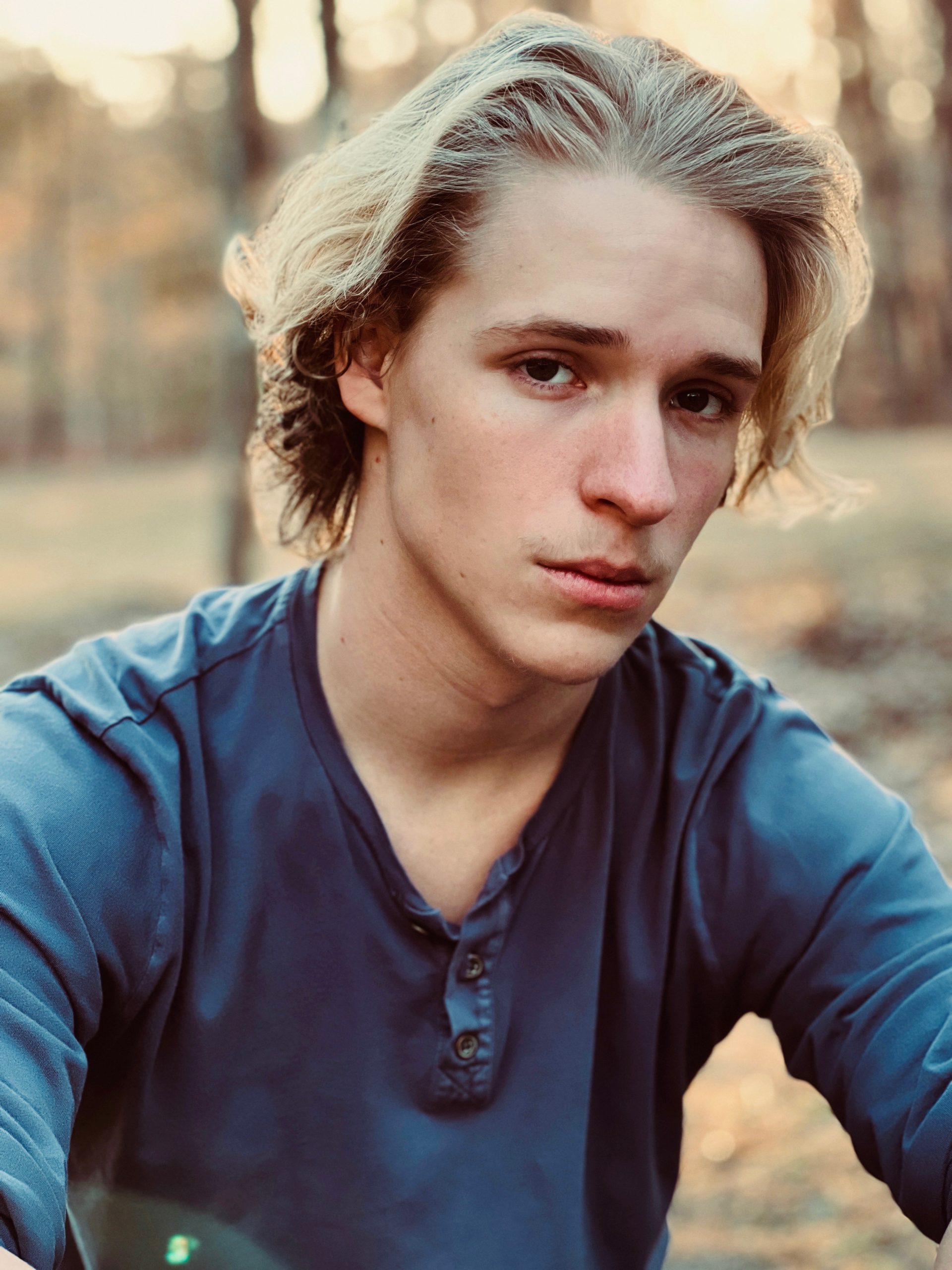 We had the chance to chat with country artist Baylee Littrell about his music career. The son of Brian Littrell from the Backstreet Boys, and model/actress Leighanne Littrell recently released his new single “Gone”. Over the past few years, Baylee’s music has been receiving rave reviews from Billboard, CMT, and Daily Journal and many more. Check out our conversation below.

Baylee Littrell (BL): I would describe my new music as being very soulful. This new record has had a lot of different comparisons from different artists. On some songs, I’ve heard John Mayer–– and I also have had people tell me it sounds like an Eagles record.

What can we expect music wise from you in the the next years or so?

BL: Definitely album number two! It’s in the works right now. I’m very close to the finish line with this record and I can’t wait to share it with my fans.

What has been the music advice your father has ever given you?

BL: My dad has really helped me with the tempo and structure of my music, and also he has just been an incredible influence in every way.

BL: That’s so hard to answer because I love everything from Brian McKnight to John Denver. If I had to pick a couple I would definitely say Midland,Keb’ Mo’, John Mayer, Willie Nelson to name a few.