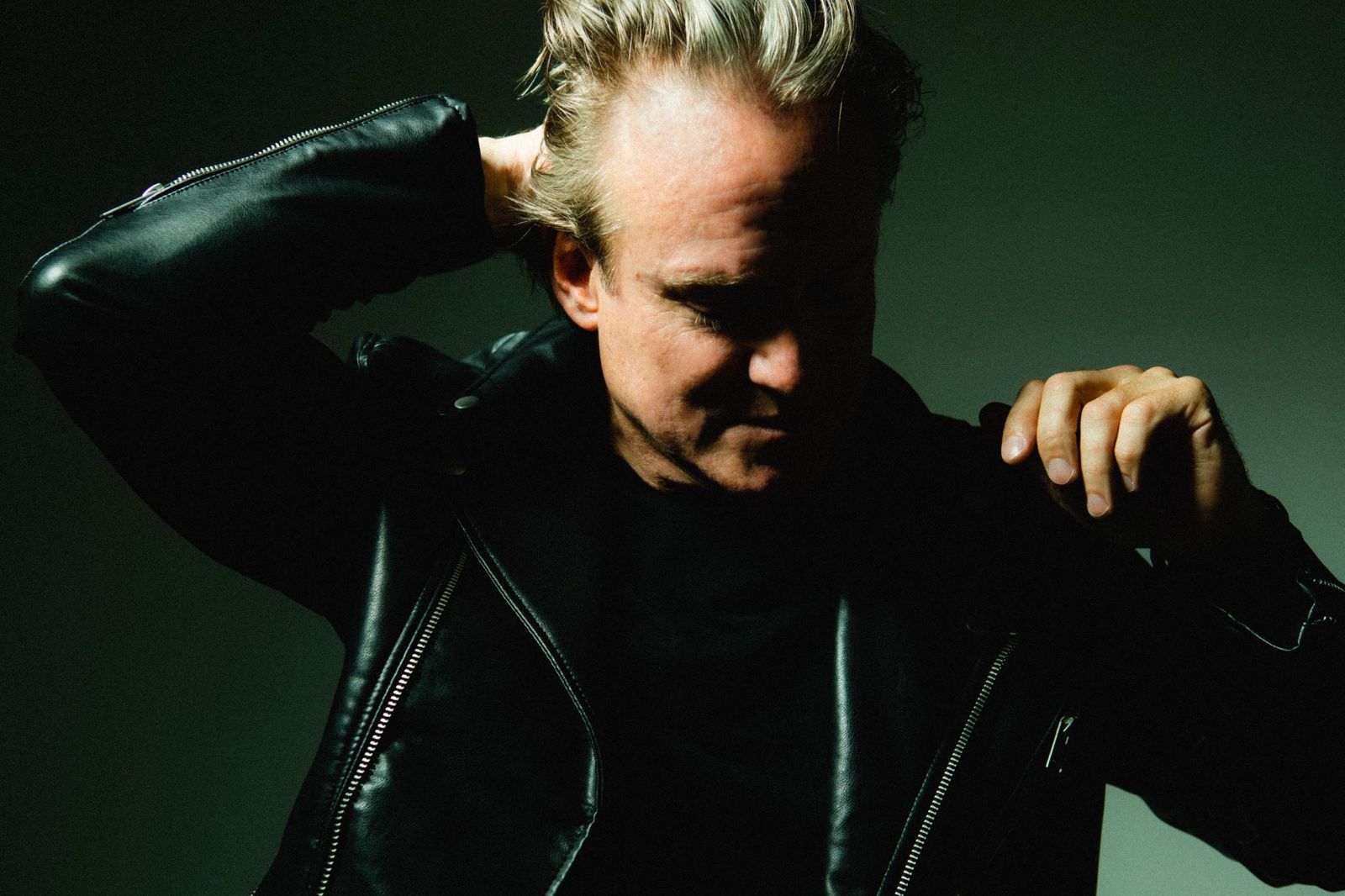 We chatted with Aeon Station, which is the project of Kevin Whelan, – member of The Wrens – who recently dropped the single “Leaves” off his debut album titled Observatory, due to be released on December 10, 2021. We asked Aeon Station all about the new record, his musical sound, creative process, and lots more. Check it out below!

What can you tell us about this debut record, Observatory?

AS: Thank you for taking the time to include Aeon Station in Popternative.  I am very excited about my new album Observatory. For me, in a weird way, this record has been in the making for over 13 years. A lot of my life has played out over the course of this record and it’s a privilege to even get to share it.

AS: It’s great that, with all the things to do, with all the things we can easily spend time on right on our phones, that anyone listening to Aeon Station is an insane victory. Once they listen to it, I hope they take it for what they want. Maybe it helps in a moment, or just accompanies them while washing the dishes. Artistically, I hope they find a sense of, “yeah, life can be just a freaking tough ride, but these words, these emotions resonate with me” And, just don’t give up.

AS: For sure it’s indie rock – its songwriting that’s dressed up in pianos, guitars, drums, harmonies – the music has some buzz and angles to it as it strives to balance between the hard and intimate views of songs. Like life, ups and downs.

AS: Just so many to mention – I am listening to music nonstop. Always have been, BUT with Apple Music, Spotify, You Tube, it’s like a heaven to just dig in and discover. Of course all the great songwriters are at the core of what I’m trying to do but everything from Post Malone to Mozart inspires.

AS: It’s weird, yes and no. It was never declared it just was.  Meaning, ever since my mom brought home a piano at the age of 12, I just never let it. I believe all artists have this in them – it’s this draw where they just can’t help themselves – they just do it.

AS: Hmmm….. I was lucky enough to have lessons and all that, but the greatest advice given was, “just go do it yourself… now.” Back in the day, you had to make records and hope for a record contract, but instead we just made our first seven inch. No one asked for it. No one cared about it, but it got us our first contact. Now, aspiring musicians are putting out music ALL the time. I do think, and I’m super weird in this case, but I do believe you don’t have to put everything out there. Wait, live with your music. Another trick I play is if any of my heroes came into a room and said, “okay, show me a song,” would I be dying to show them or would I just crumble?

AS: It’s all just bits and bits and bits connected. Lately, I’ve been treating it like furniture. Does this chair work with this table? What if the table was upside down? Like so many songwriters, it’s construction and destruction over and over again. Thinking “you’ve got it!!!” ….to thinking.. “wow, this is a piece of shit. What was I thinking? Time to quiet, immediately.”

AS: LOL! I mentioned one piece already. But the other was actually kind of sad and I struggled with it for years. Jerry MacDonald, the drummer for The Wrens and the drummer on the Aeon Station record, and I worked at a classical performance management company. One day, a super big time manager who represented so many famous artists said to me, “For those that become super big time, it’s always easy” and I was just heartbroken because I thought it was just about hard work. At that time, not a single person would come to a Wrens show. Then as my career progressed and I got to see up close artists like Connor Oberst (Bright Eyes), I’ve known him since he was 15, or Arcade Fire who we brought to NYC for their first NYC show.

Anyway, that advice was right because with these artists, becoming big time for them was like magic. It all lined up and it happened. They worked hard and were talented as well, but that thing so many desire, the “happening of success in music” came like a walk in the park for them. I laugh, we had Arcade Fire open for the Wrens at The Knitting Factory in NYC, twelve months later they were headlining a show in New York Central Park and David Bowie was joining them on stage. It’s like being mad at someone for winning the lottery. Anyway, good advice – for those chosen, the stars align but for the rest it can be an amazing life experience.