Home / Music / Getting Rid Of The Stigma That Surrounds Autotune 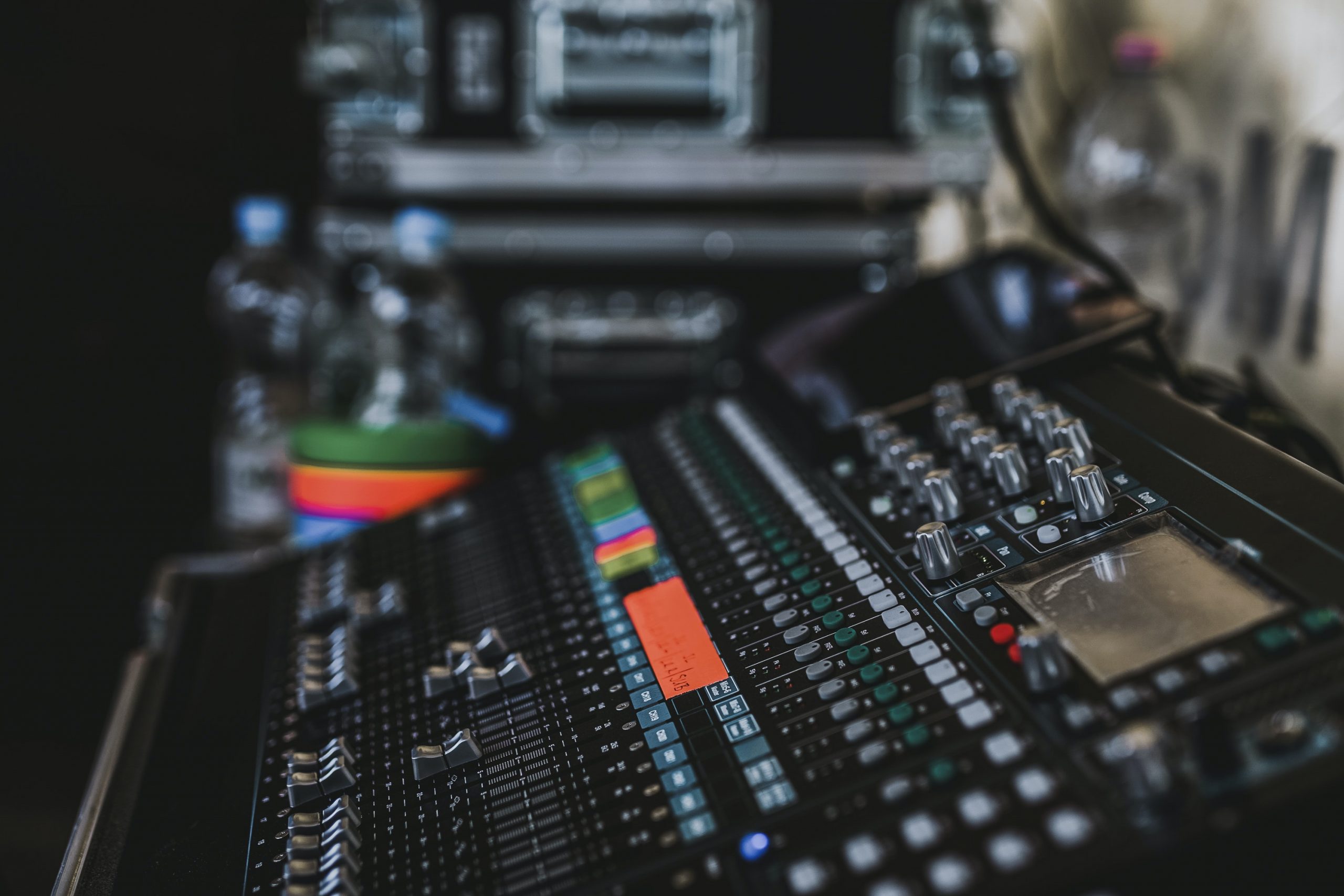 Over the last decade there has been an ongoing debate about autotune’s place in the music industry. After being popularized by artist T-Pain in the late 2000s, autotune can be found in almost every genre of music. The pitch-correction software has helped launch the career of many artists, but there is still a stigma that surrounds it. The main criticism about autotune is its ability to mask or artificially fix an artist’s bad singing. An examination on the benefits of autotune will hopefully provide readers with a new perspective on autotune.

First, let’s travel back to medieval times. Many musicologists argue that Johan Gutenberg’s printing press was single-handedly the most important invention to impact music. Why? This is because before the invention of the printing press, music was mostly enjoyed by the elites, nobles, and members of the ruling class. That would not change until the invention of the printing press. Following its inception, sheet music was finally able to be massed produced, disseminated, and accessible to the members of middle and lower class society. This led to the rise of music literacy among regular citizens who could now learn how to read, compose, and perform music. Now, we can apply those same parallels to autotune. Prior to the invention of autotune, if you wanted to record your own music, you had to be an amazing singer with access to a recording studio and professional equipment. With the implementation of autotune, people can now make music for themselves at home, without worrying about sounding perfect.

Of course, people argue that autotune equals the death of true musicianship and musicality, and to some extent I do agree. But shouldn’t making music be an art that everybody gets to enjoy, no matter what the individual’s skill level is? There is beauty that can be found in the imperfections. In modern hip hop, the use of autotune is widespread. For older generations, they grew up during a time where musicianship was highly valued, but nowadays the youth just want something they can vibe to. The younger generation does not seem to be too picky about this issue, as long as the music is fun, they can enjoy it. This leads to the next part of my argument. The majority of music listeners aren’t able to sing as good as the power ballad singers they hear on the radio. That is why the younger generations are gravitating towards these singers/rappers who use autotune. The young listener can relate to the imperfect singing of autotune users, and it is also much easier to sing along with these artists. Overall, autotune has helped level the playing field, where regular artists can now compete with traditional singers in the music industry.

Whether it allows everyday people to make music, or whether it is being used as an instrument, it is evident that it serves a larger purpose than just making a bad singer sound great. There is also a common misconception that autotune just magically fixes anybody’s singing. It is a pitch-correction software, which means you at least have to be somewhat close to hitting the notes for it to work. So if you’re not a fan of autotune, just keep in mind it is not an entirely bad thing.