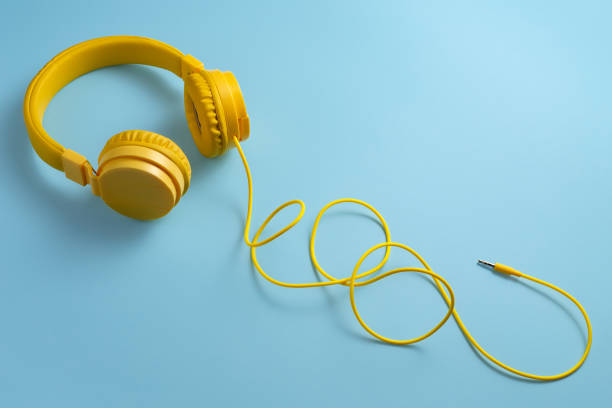 Weathers (Alternative Rock)
Weathers release the video for their single Rehab  which will be on their upcoming sophomore album Pillows & Therapy.

Modest Mouse (Alternative/Indie)
Modest Mouse release an official video for their single “We Are Between” which will be on their highly anticipated new album The Golden Casket out on June 25, 2021.

Wavy Trees (Rock)
Wavy Trees have returned with a new single and music video for “Nobody Cares.”