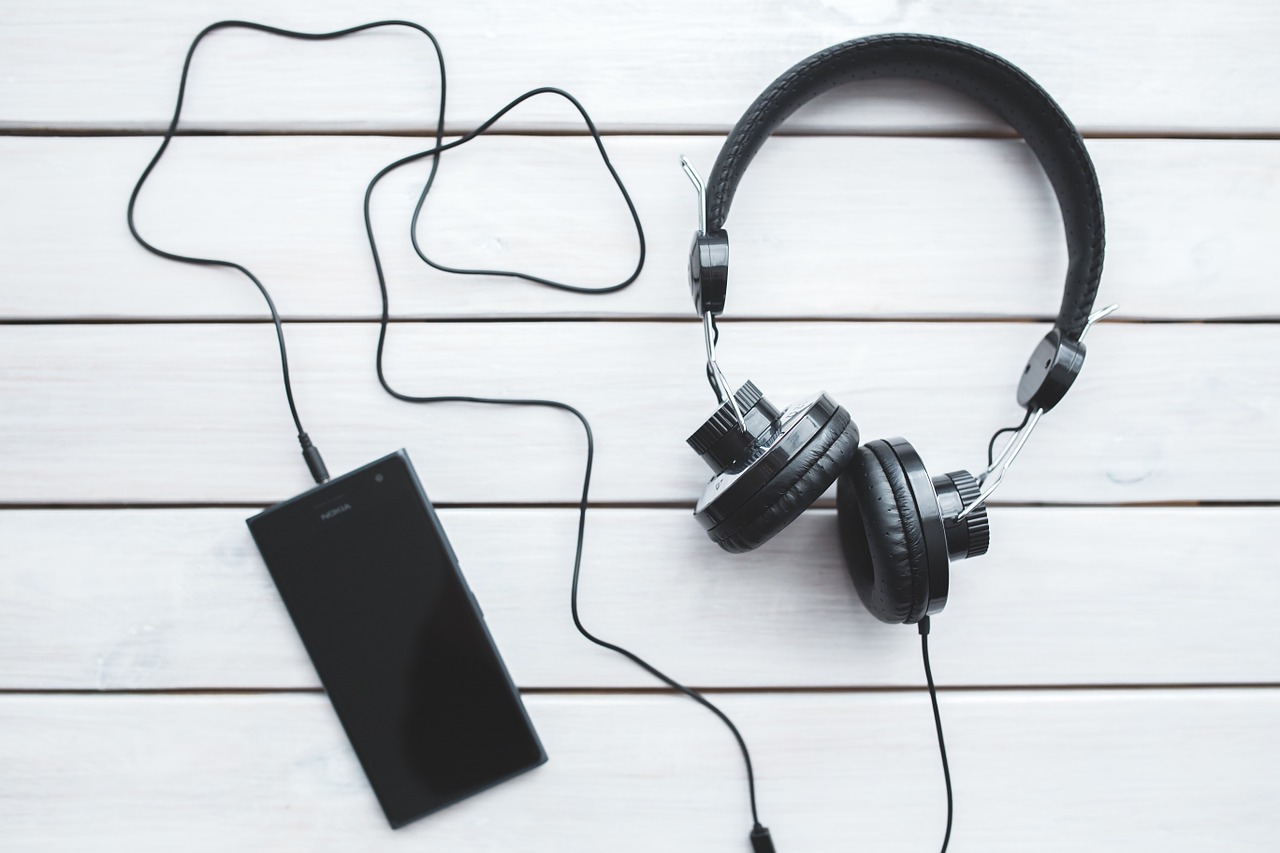 Combining traditional metal with melodic and oriental-infused elements, Amahiru‘s self-titled debut will be released on November 27 on earMUSIC.

UPTOWN BOYBAND is Korean-Canadian trio based in Toronto, Ontario. POPULAR” is the latest single from UBB’s forthcoming full-length mixtape, CLUB UBB, to be released on November 20th.

FROZEN SOUL live up to their name as the sound of death metal at its most cold and classic.