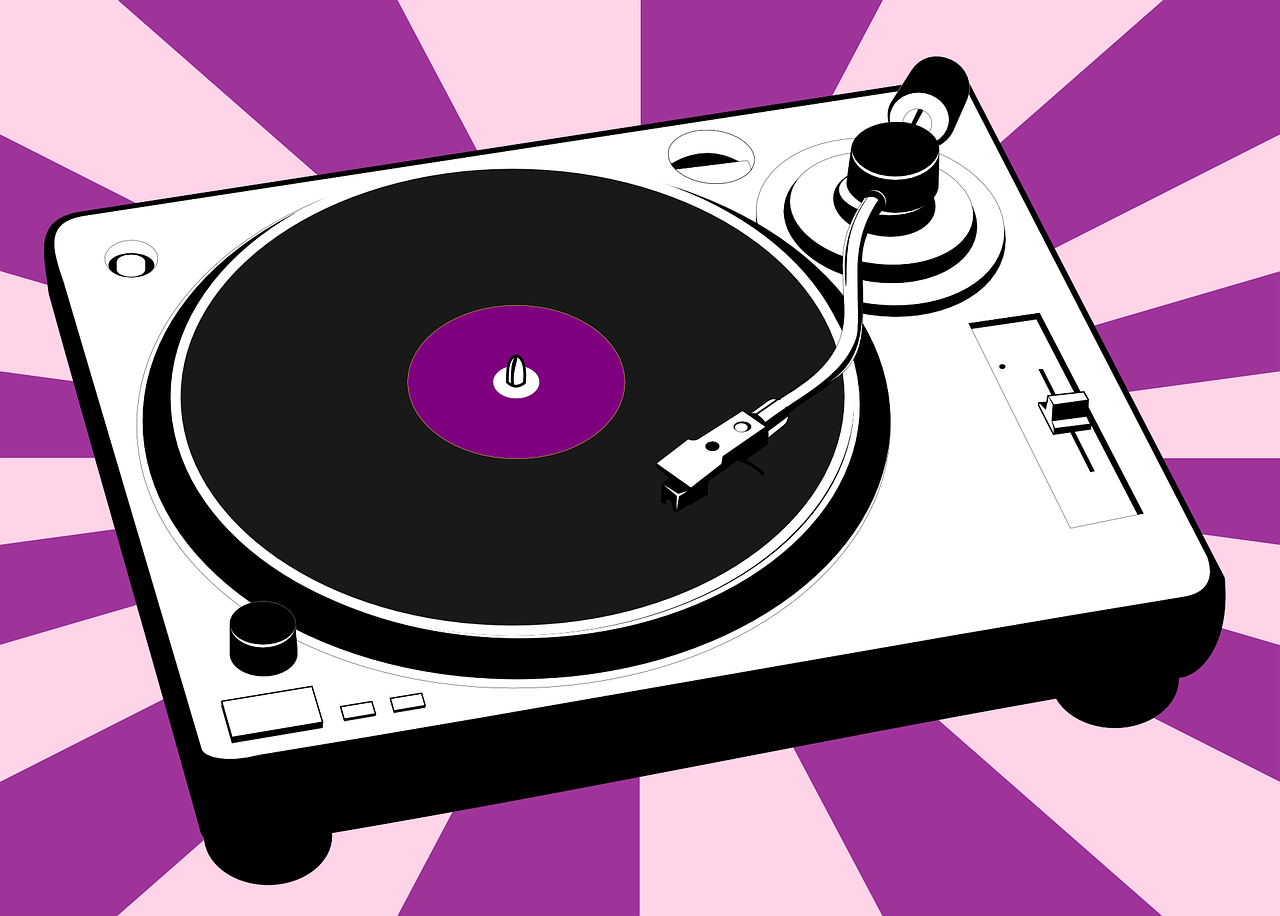 Top Tier (Pop Punk)
Miami-based pop punk band Top Tier have shared their new
song “Over It.” Lead vocalist/bassist Chris Tamez explains, “‘Over It’ is about letting go of a toxic relationship when you feel trapped but don’t have the guts to speak up.” For fans of: Story So Far, Get Up Kids, State Champs, All Time Low, and Neck Deep.

Rosie Carney (Folk/Indie Pop)
Irish singer-songwriter Rosie Carney releases The Bends which is an entire album cover of Radiohead’s album. It follows the release of her EP i dreamed i was the night from earlier this year as well as her 2019 debut album, Bare. For fans of: Haux, Fenne Lily, Henry Jamison and Ira Wolf.