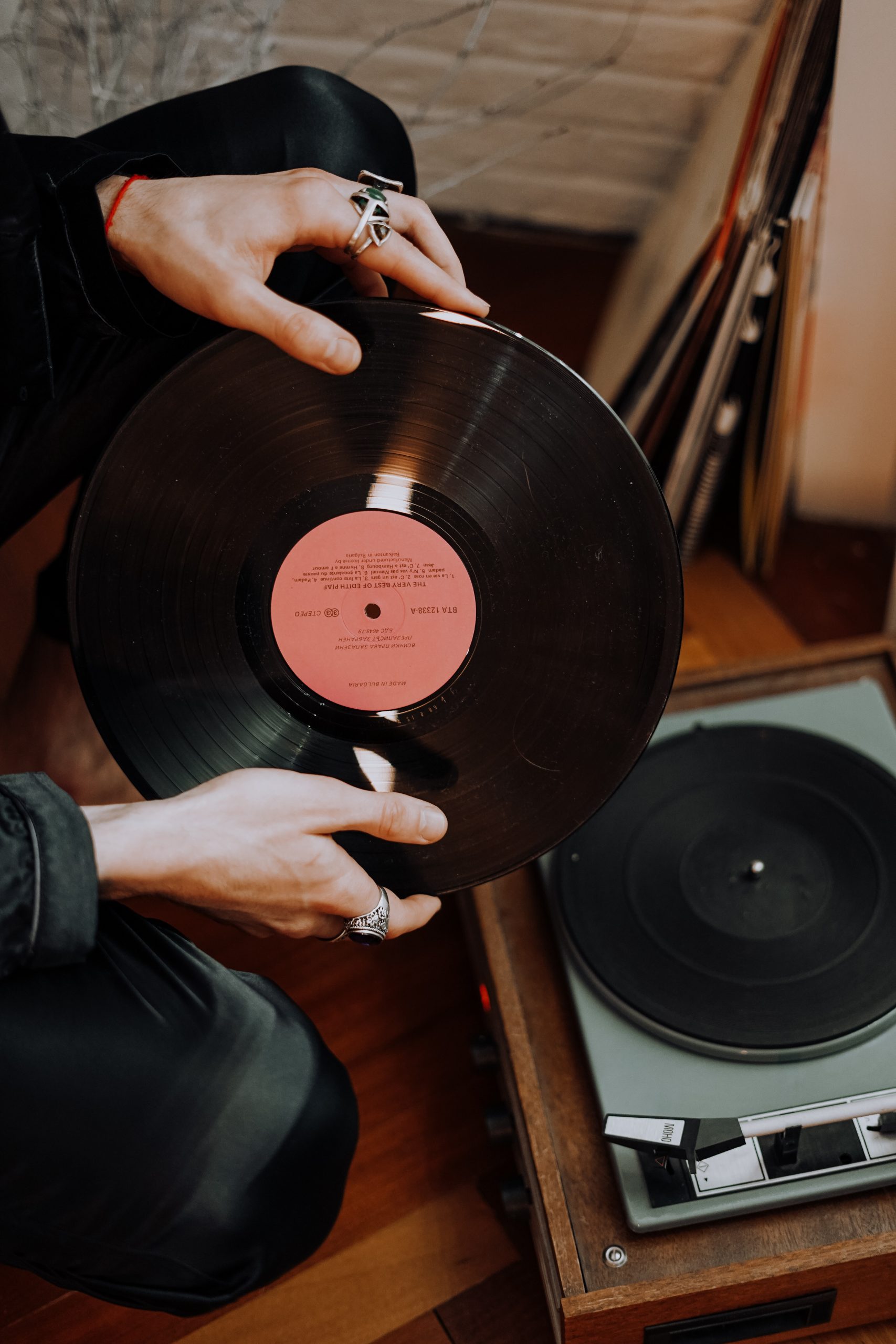 The Vaughns (Alternative/Indie)
The Vaughns, which consists of Anna Lies and Ryan Kenter, have just dropped their new EP, rom-coms & take-out via Equal Vision Records. The three-track EP features their latest single “Raina”. The duo took quarantine as an opportunity to write music while being inspired by a variety of genres.

Heather Rivas (Electro Pop)
The Los Angeles-based queer artist has released her new song “Think of Me”. Rivas is known for her genre-blending music inspired by the eclectic music scene that thrives in her hometown.

ØPALS (Alternative Pop)
Alternative pop artist ØPALS releases their uplifting single “Middle of the Night.” The song was written with the intention of becoming the best version of yourself, and reflects their battle with bipolar disorder, depression, and anxiety.

Yellow Trash Can (Alternative)
Portland-based duo Yellow Trash Can is defining their music genre with their new single titled “Hey Crazy”. The duo consists of multi-instrumentalist Jason Navarrette and Sony ATV songwriter Jitta On The Track. They describe their sound as “a marriage of pop, alternative rock, hip-hop, and disco.”