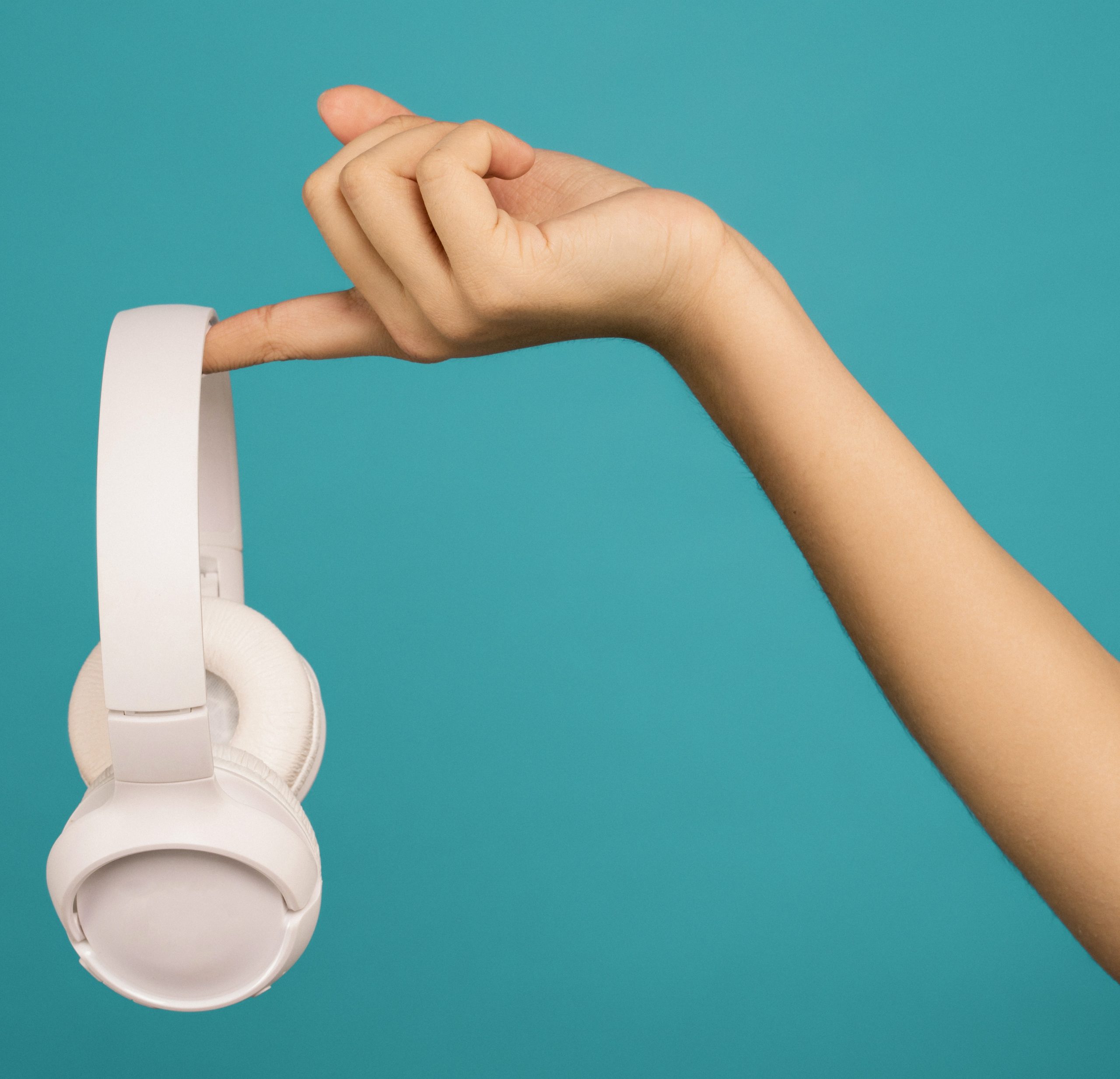 The Spill Canvas (Rock)
The Spill Canvas are back! They are going to be dropping a full-length album for the first time since 2012, and everyone is incredibly excited. Their new single “Firestorm” is now available, in addition to a music video.

The Cold Casuals (Alternative Rock)
The Cold Casuals have recently released their new EP which will fancy listeners who are into bands such as The Black Keys, The Growlers, Arctic Monkeys and The Raconteurs. They are a newer band from St.Paul, MN, and are excited to continue to grow.