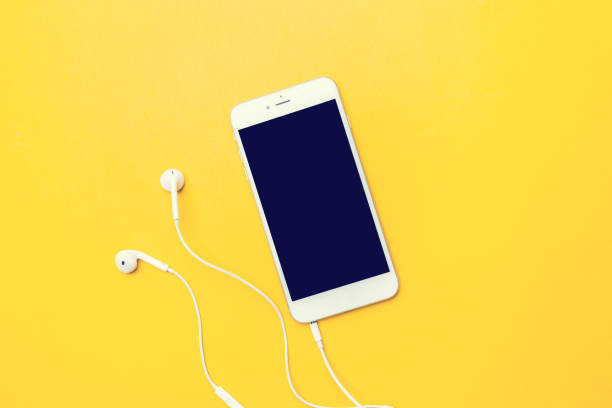 We Demand Parachutes (Indie/Rock)
We Demand Parachutes release a fresh music video for their single “Lost Her Mind.” The New England band “aims to balance a nostalgic rock sound with big pop hooks, inspired to transpose experiences via songwriting.”

Afterlife (Metalcore)
Afterlife release a pulsing video and single for “Part to Me” which is off their upcoming album album with the same title dropping on August 13, 2021 via Hopeless Records.

PRONOUN (Alternative/Indie)
PRONOUN, the project of Alyse Velturo, have just released their new EP, OMG I MADE IT, via Wax Bodega.