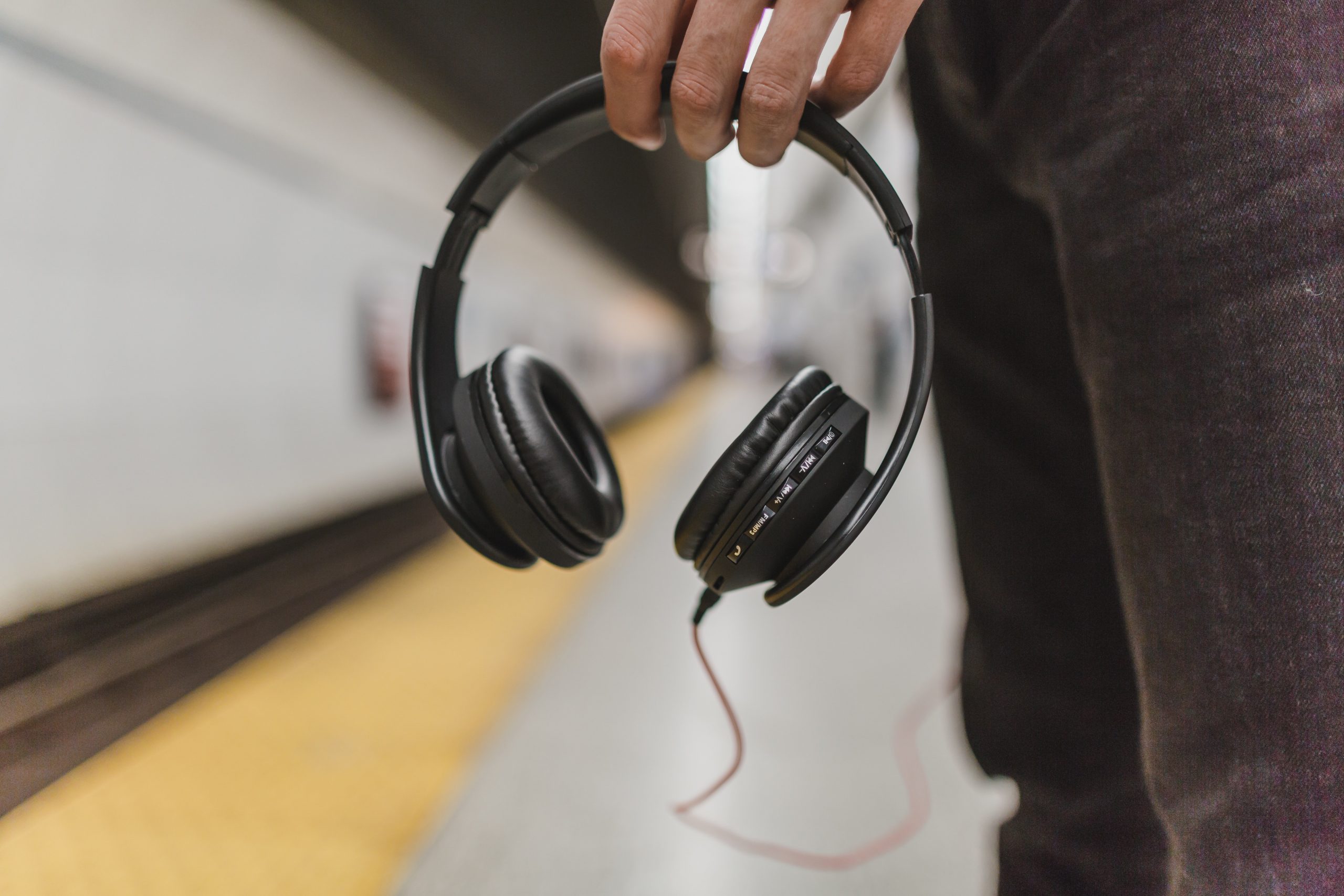 It’s Friday, and it’s time for some new finds! Every Friday, Popternative features new tunes from a variety of genres to kick off your weekend. To be featured in Fresh Music Fridays, please send an e-mail to [email protected]