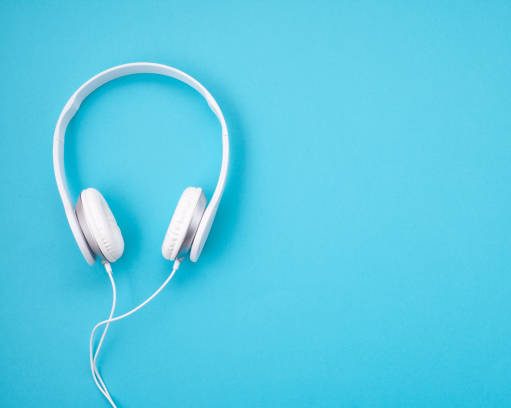 Four Year Strong (Pop-Punk)
Rock band Four Year Strong have taken some songs from their latest record, Brain Pain, and given them the remix treatment. These songs are released as BRNPN RMX.