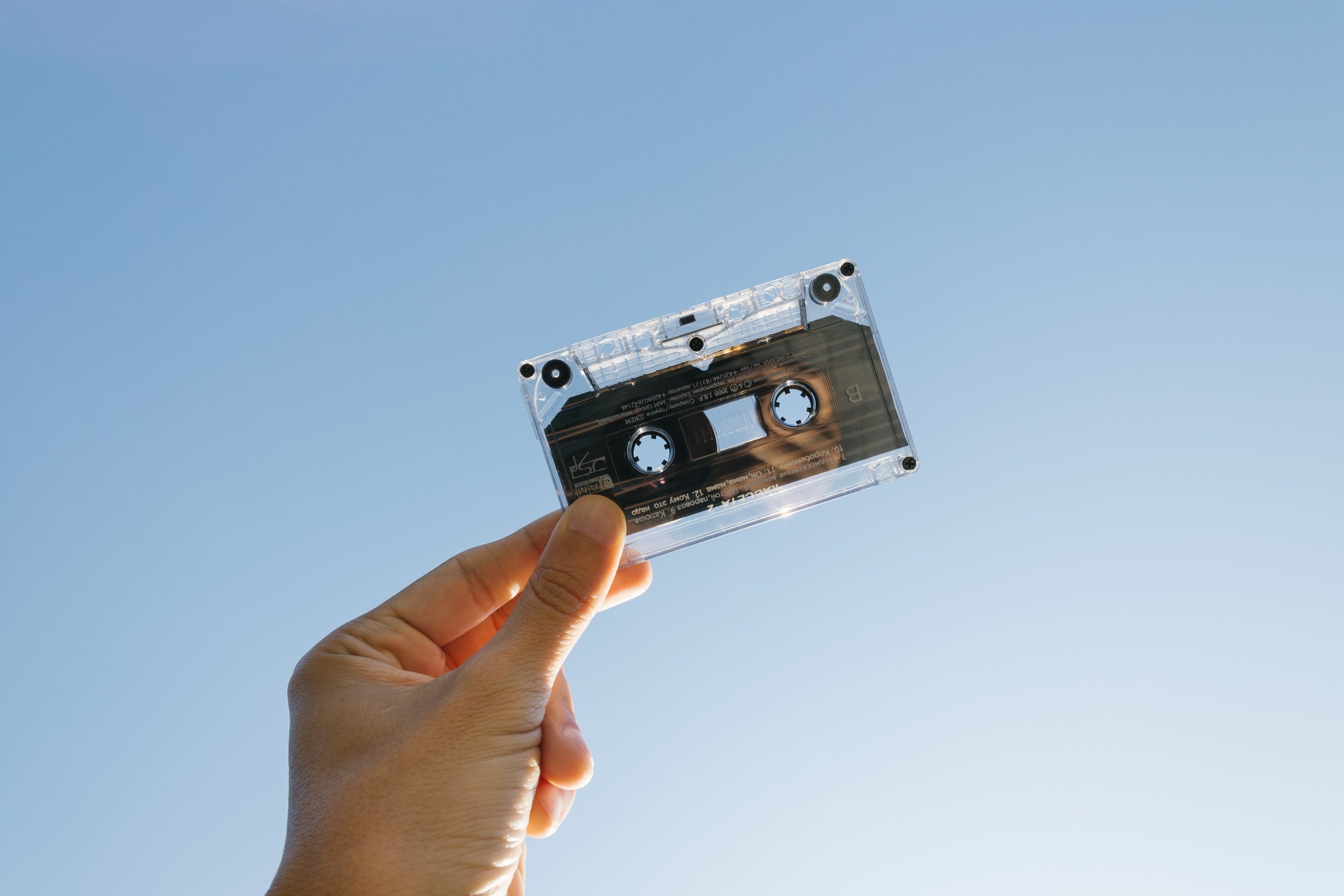 De’Wayne (Alternative/Hip Hop)
Alternative rapper De’Wayne releases his first track of 2021 titled “I Know Something”, along with a music video (below). The Houston-based artist’s music is often described as a mix of rock, industrial, and rap.

The Weather Station (Folk/Experimental Folk)
The Weather Station have released their fourth album, Ignorance, via Fat Possum Records. The Toronto-based band fronted by singer-songwriter Tamara Linderman offers us 10 fresh tunes that are filled with emotional lyrics.