Home / Music / Fresh Music Fridays: A Will Away, Half Waif & More 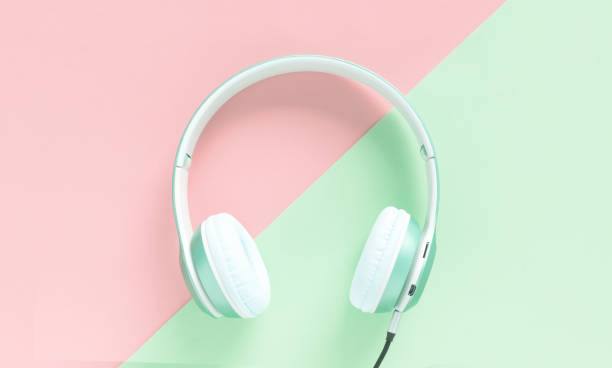 Every Friday, Popternative features new music from a variety of genres to kick off your weekend. To be featured in Fresh Music Fridays, please send an e-mail to [email protected] This week we are featuring A Will Away, Sophie Powers, Half Waif, Matt Rosa, Maira, Yours Truly and Puppy.

A Will Away (Alternative Rock/Pop-Punk)
Rock band A Will Away is back with a new single and music video “Re-Up”, their first release since their 2019 EP Soup and first since announcing their signing to Rude Records earlier this year.

Matt Rosa (Alternative Rock)
Miami-based artist Matt Rosa releases his Ace Enders and Bruce Weigner-produced single “Times Have Changed.” This is Matt’s debut single and  he has been working with Enders to refine his pop-punk/hip hop influenced sound.

Maira (Indie-Pop/Rock)
A newcomer to the music scene, Maira (the stage name for Emma Shehan) drops her debut single “fade” available on all streaming platforms.

Yours Truly (Pop-Punk)
Australian Pop-punkers Yours Truly release a new single and music video, “Walk Over My Grave.”