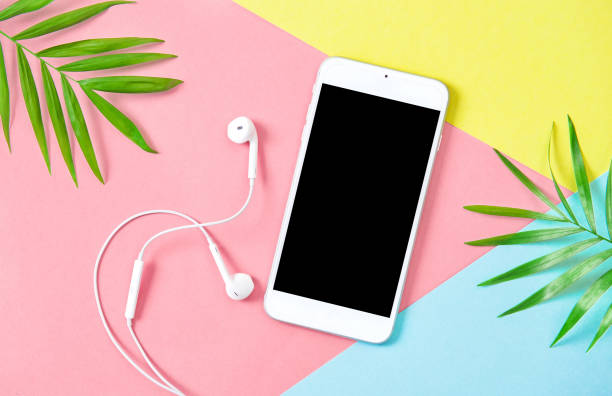 Bailey Baum (Indie-pop)
Bailey Baum releases her new single “Bad for me” which is off her debut EP coming out July 30, 2021 via Next Wave Records/Ultra Records.