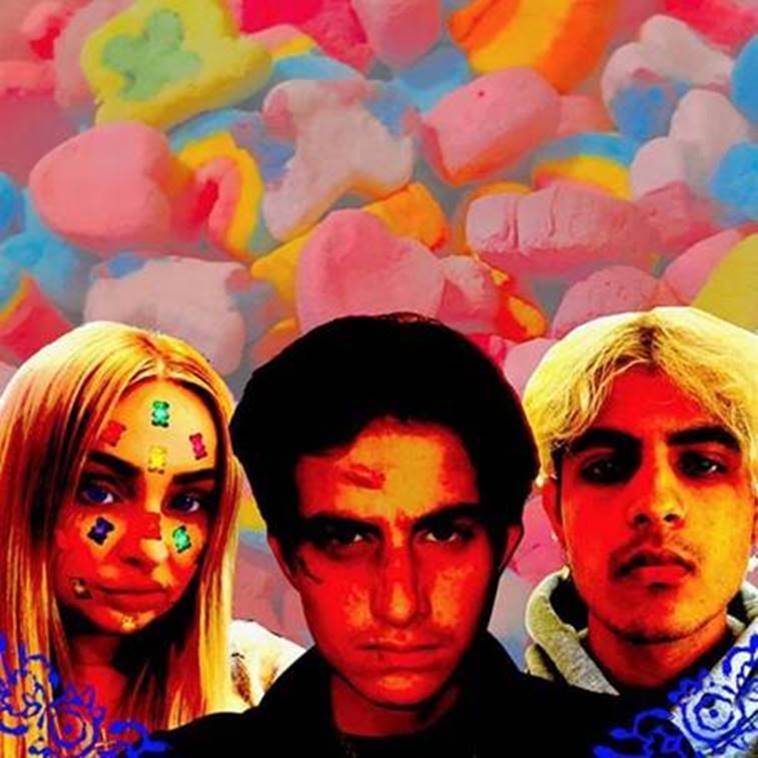 ElyOtto’s hyper-pop song “SugarCrash!” has been a global phenomenon, but even he was surprised when Petey Beats pointed out ElyOtto’s success on Spotify during a recent interview. He never envisioned his music to take off the way it has, “I just did music as a hobby”. Seeing where the song has led him has been unexpected, “I saw the numbers and I just flipped out. I was expecting like 100 views at most.”

A viral hit sometimes comes with unrealistic expectations, but ElyOtto doesn’t put pressure on himself to replicate the same success, “I used to be afraid of the term ‘one-hit wonder.’ No artist wants that to happen.” To avoid that, ElyOtto is strictly focused on maintaining his artistic integrity by not catering to the mainstream, “if they like it, they like, and that makes me happy.” he says. In his interview with Popternative, ElyOtto also spoke about the creative process behind the song, “I designed it for people with minds like mine. I’ve got super severe ADHD and I know that a lot of people sort of feel that they don’t have a lot of representation.”

The remix for “SugarCrash!” is now out and features artists Kim Petras and Curtis Waters. When his team suggested that he release a remix, they gave him a list of potential candidates to choose from. In regards to the remix, this is what ElyOtto had to say, “the lyrics are a lot less personal to me now, but it’s a fair trade because they have given such an amazing fresh energy to the song.”

You can listen to ElyOtto’s music here. Check out the full interview below!