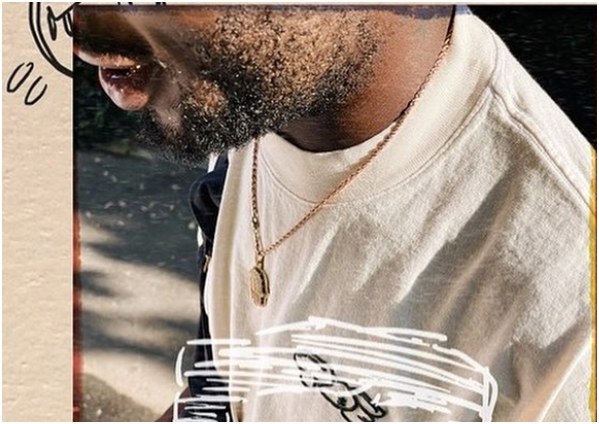 Image credit: [email protected]
American rapper Isaiah Rashad just released his 16-song project titled The House Is Burning. This is the first album for the Tennessee-native since The Sun’s Tirade which came out in 2016. It features guest appearances from SZA, Jay Rock, Lil Uzi Vert, 6lack, and others. We share our thoughts on some of the songs that stood out to us.

“Chad”
Produced by Devin Malik and KalBanx, the song opens with a guitar loop and vocal sample. When the chorus and drums come in, Isaiah begins to paint a picture with his lyrics. There’s not too much going on in terms of instrumentation, which allows this song to act as a soundtrack and pathway into one of Isaiah Rashad’s forays.

“9-3 Freestyle”
Throughout his career, Isaiah has been mostly known for making chill music, but when he makes hard bangers, they still somehow manage to sound chill. The vintage sounding keys, and hard hitting drums combined with Isaiah’s raspy cadences makes this the perfect chill summer song while also making your trunk thump.

“THIB”
Isaiah’s delivery and lyrics on this lo-fi type beat makes it feel like one of his signature songs he’s known for. During the chorus, he interpolates Goodie Mob’s 1995 hit “Cell Therapy” by saying, “Who’s that creeping in my window? Who’s that f*****g with my conscience?” This is a unqiue way of showing how his anxiety is getting to him.

Final Thoughts
This album is a perfect example of Isaiah Rashad’s growth as an artist. It still has all of the same loveable traits as his previous works, but this time around it includes more experimentation. The use of more 808 drums than before shows his southern trap influence growing up in Tennessee. Overall, this project does not disappoint.