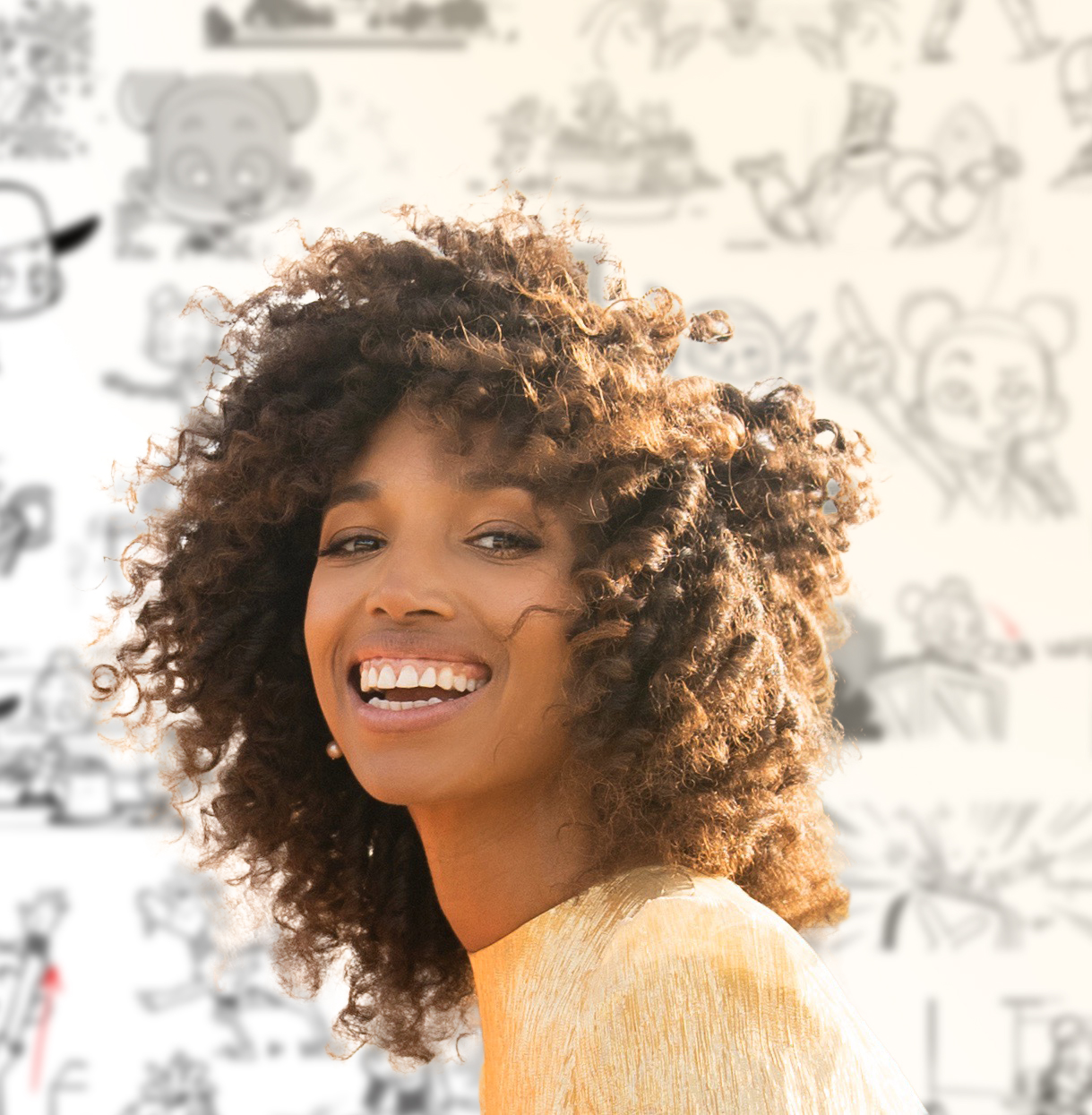 ABOUT SUPER SEMA AND KUKUA

Super Sema premiered as a YouTube Originals series in March 2021 and has become a global hit reaching millions of viewers around the world. Season 2 of the animated series and complementary STEAM educational episodes are currently in production for early 2022. Kukua also recently announced its partnership with award-winning toy company Just Play for dolls and dress-up role play, with other exciting merchandising and licensing plans to be announced soon.

Founded by Lucrezia Bisignani, Kukua is a children’s edutainment startup and home to the Super Sema franchise. With an award-winning female team working at the intersection of technology, entertainment and education, the franchise aims to build an IP-driven, engaging STEAM ecosystem that inspires children around the world.

What can you tell us specifically about Kukua?
We’re a next-generation startup merging the worlds of entertainment, education and technology and the creators of Super Sema. Our female-led team is based in Kenya and we’re on a mission to empower children through inspiring content and immersive learning experiences that are rooted in diversity, kid power, STEAM, and creativity.

What can you tell us about Super Sema?
Super Sema takes you on an adventure with a young African girl, Sema, as she saves the day using the power of her mind and STEAM skills. It’s a whole lot of black girl magic with strength, curiosity, innovation and confidence! Our first season premiered as a YouTube Originals last year, and our second season will debut in Spring 2022. The series is just the beginning of a growing universe, spanning content, toys, products, books and immersive learning experiences.  We want to encourage children to celebrate diversity, think outside the box, to ask WHY, and to care for others and their planet, while also bringing what they learn onscreen into the real world. Super Sema is the kind of show I wish I had growing up and with tens of millions of views in just the last year, it’s definitely a show of its time!

What was going through your mind with Super Sema was nominated for an NAACP Image Award?
As a woman of colour, the NAACP Image Award is the ultimate recognition.  It’s my people and my peers.  It’s being nominated alongside talent I’ve looked up to my entire life.  We can’t get awards for roles that don’t exist, and we can’t be a part of telling those stories when we’re not behind the camera. So I was overjoyed that our all African cast and female-led team from all corners of the world who set out to make the most authentic, groundbreaking series we could make– the first African girl superhero series, was recognised. I know this is just the beginning.

In your opinion, what is so appealing about animation and animated content?
Animation allows us to tell inspiring stories in a way that today’s generation understands. No matter if we are reinterpreting the past or painting the world of future, ultimately the rich artistry of animation allows us to to transform the imaginations of our audience…to enlighten and open up their minds to what’s possible, to push boundaries of what they think they can do, to inspire them to bring what they learn onscreen into the real world, and to help them solve some of the world’s biggest problems.

When people get to watch Super Sema, What are you hoping they will get out of it?
I’m hoping they will be inspired by our hero: an African girl who never gives up. I hope they will rethink the image of Africa: one that is technological, creative and thriving. I hope they will see that using their mind is the ultimate superpower.  And I hope they will bring what they learn onscreen into the real world…to make, to play and to invent solutions for problems that really matter in their homes and communities because these children are the future.