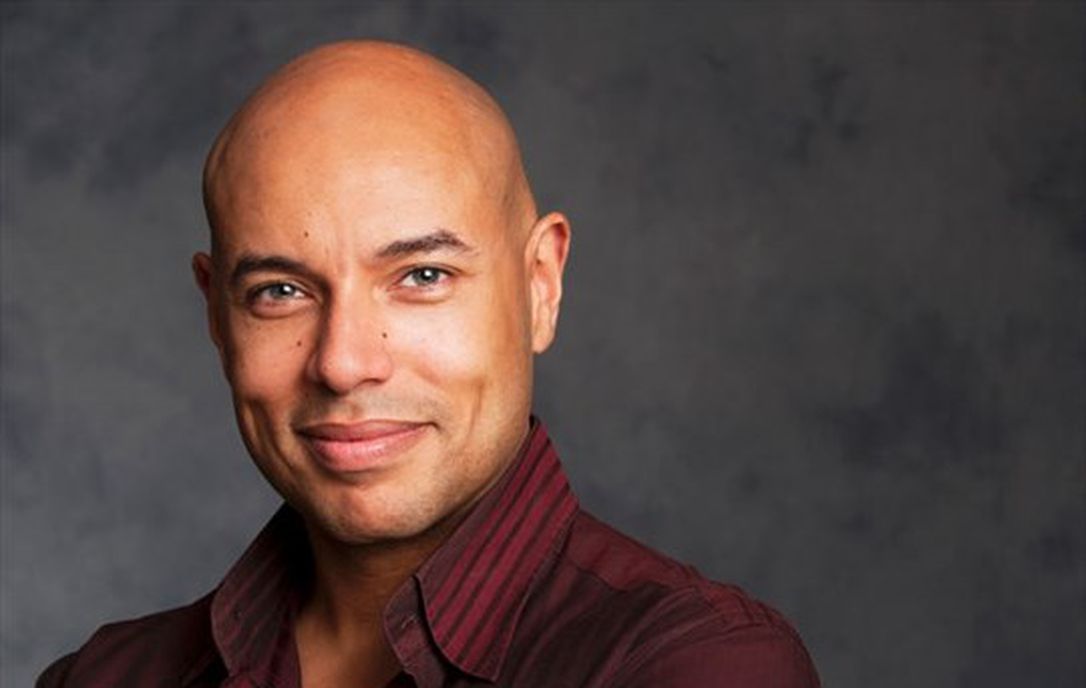 We caught up with actor, singer, and director Thom Allison who is a guest vocal coach on season 2 of Canada’s Drag Race which premiered on October 14, 2021. Thom played the recurring role of Pree in the series Killjoys (2015-2019), for which he won the Canadian Screen Award for Best Supporting Actor in a Drama Series. We chat about how the opportunity to be a guest coach on Canada’s Drag Race occured, and some of his upcoming projects. Check it out below!

How excited are you to be a guest coach on season 2 of Canada’s Drag Race?

TA: I loved being a coach on Canada’s Drag Race. I’ve been a huge fan, like many people are, of the whole Rupaul’s Drag Race franchise, so to be a part of the “family” is an honour and hilarious delight. And working with the ladies was a blast. So creative and hard working.

How did the opportunity come up?

TA: My agent is a bit of a dynamo. He has feelers out in a bunch of different worlds. So he dipped into that world and they knew who I was and were interested. Then an offer came. As the saying goes, they had me at “Shantay.”

Outside of acting and storytelling, do you have any other interests or passions?

TA: I’m a baker by hobby. I started baking more at the beginning of the pandemic….then (ahem) was eating too much of it so I had to stop baking for myself. I would bake and my partner and I would deliver goodies to friends who were isolated in Covid. I’ve also started to write more. I’ve been creating cabaret shows and concerts for other artists and that has been really fun and challenging.

TA: BE GRACIOUS! It sounds simple but graciousness encompasses generosity, listening, empathy, understanding, sharing, and breathing. It’s taking in other people – their stories and their journeys – not just your cast but your crew, creative team, etc. It’s been the best advice of my career.

TA: I’m currently shooting the 4th season of Coroner which is on CBC/CBC Gem/CW Network. They’ve written a character for me named Dr. Elijah Thompson. He’s a “problem” for Dr. Jenny Cooper and such fun to play. I believe it will start airing this winter. I’m also filming season 4 of Your All Time Classic Hit Parade for Zoomer Television where I’m a featured singer. And those start to air Dec. 4 of this year. And in April of 2022, I’ll be directing a musical called Million Dollar Quartet at Theatre Calgary. It’s about a real event where on Dec. 4, 1956, Carl Perkins, Jerry Lewis, Johnny Cash and Elvis got together for an impromptu jam session. So I’m very lucky to have interesting things keeping me busy.