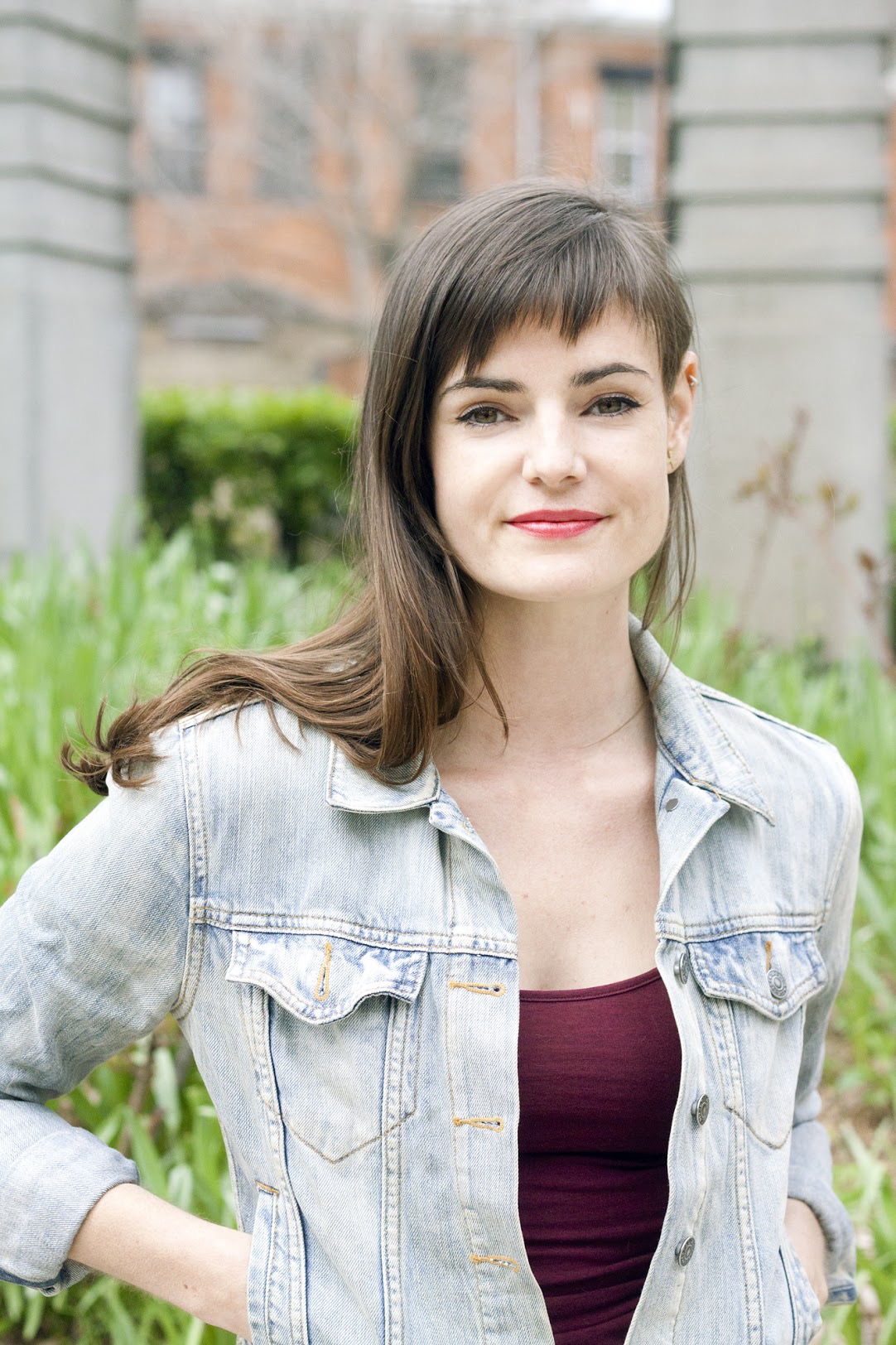 We chatted with actress Kristen MacCulloch about her role in the film Scarborough which premiered at the 2021 Toronto International Film Festival. Adapted from the critically acclaimed novel by Catherine Hernandez, Scarborough follows the friendship between three children in a low-income neighborhood.

Here’s what Kristen MacCulloch had to say.

KM: I’ve always wanted to tell stories, I think from the time I could speak. As a kid I would lament the great films that were already completed without me and all the roles I wouldn’t have a chance to play. As a grown up, I know that at the core our stories come back around and the expressions of them are infinite, but I think I’ll always be a little bummed that I didn’t get to play Claudia in Interview with the Vampire.

KM: Find your community. Take classes, befriend other actors and generate material. Starting out as an actor I remember feeling really directionless and alone. Taking classes really helps bring new actors into the fold, not only to improve our craft but to support each other and lift each other up. A community of actor friends can help with self tapes, finding castings and navigating safe spaces/photographers/sets/classes in a business where you’ve really got to look out for yourself. It’s a tough gig, best to surround yourself with people who understand it.

KM: I did bits of theatre all throughout grade school. I think the first official gig was one of the lost children in a kindergarten production of The Pied Piper. I’m sure there’s a super 8 video somewhere.

KM: There’s an indescribable feeling when a scene takes off and nobody is in control of it. It’s like flying. Those moments of freedom and trust are worth all of the work, research, auditioning, rejection, waiting tables… All of it. Working on a project with a good script and good people is better than anything else in the world.

What can you tell us about Scarborough?

KM: The story is anchored around three kids from low income families who are drowning in poverty, addiction and housing instability. They come together through a morning school program run by a particularly caring and inspiring teacher and together they navigate the ups and downs of life and community in a system that is failing them. I play the role of Jessica, the devastatingly neglectful mother who is unable and unwilling to care for her daughter Laura, brought to life masterfully by Anna Claire Beitel.

When did you find out the film would be premiering at TIFF? What was going through your mind?

KM: I was in my favourite place, the middle of nowhere in the mountains of British Columbia and completely off the grid. Somehow, a message came through on a cellphone in the middle of the night from one of the directors, clearly elated, saying that it wasn’t announced yet but we were headed to TIFF! It was extra surreal because I should’ve been unreachable and was half asleep, so for a brief moment I wondered if I was dreaming. Then the same text came through two more times and I knew it was happening. It took a long time staring out at the stars to fall back asleep. The next morning I ended up racing to the nearest town to congratulate everyone!