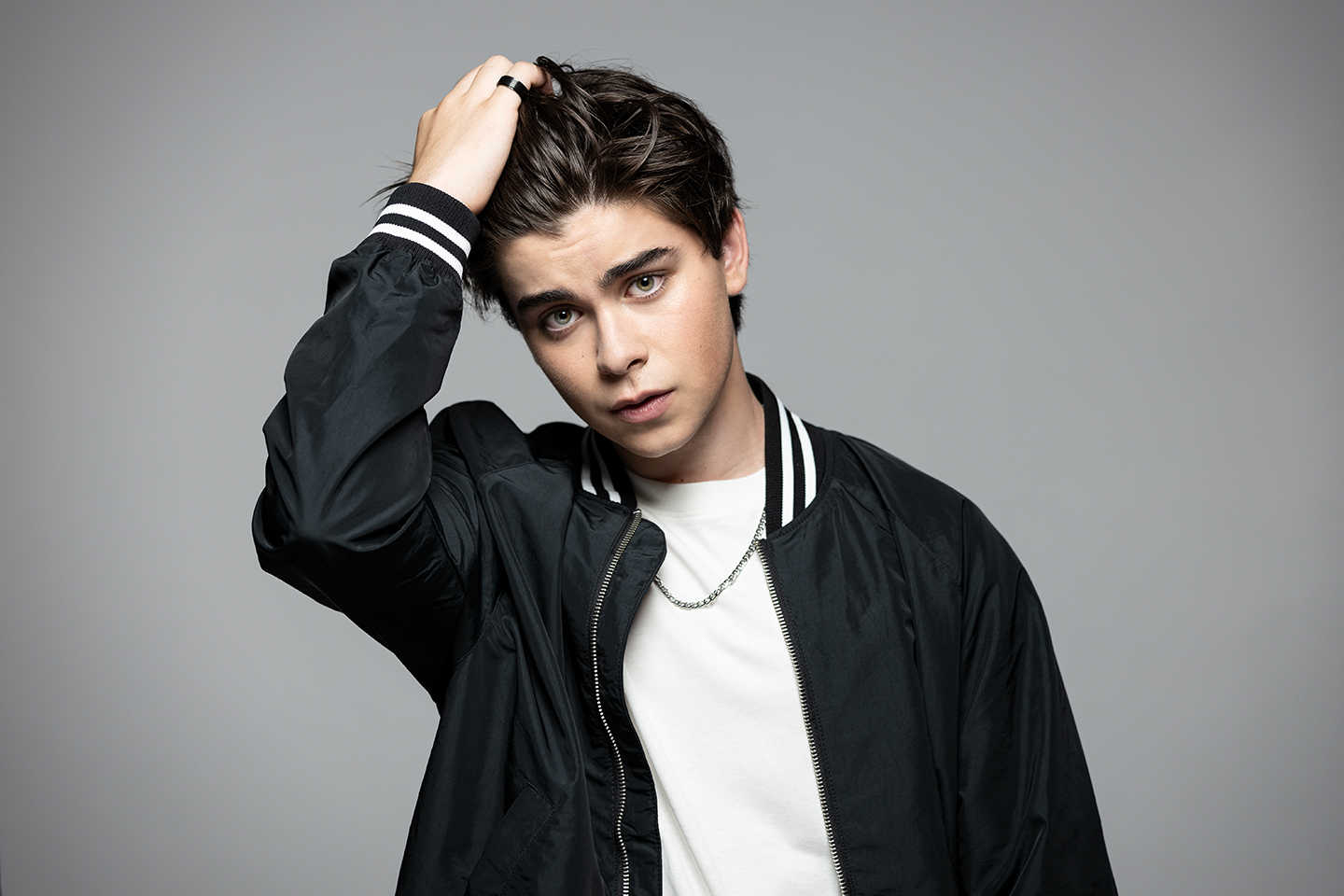 Photo by: Shimon Karmel
We were recently joined on the Popternative show by actor Josh Zaharia who plays a young version of the iconic character Butcher, played by Karl Urban, in season 3 of the highly popular Prime Video series The Boys which premiered in June.

As a young actor, Josh has already been involved in many other projects including Disney+’s The Mysterious Benedict Society, Under Wraps and Gabby Duran and The Unsittables, Netflix/WWE’s The Main Event and The CW’s Superman and Lois. He also lends his voice as a series regular on Netflix’s animated series Team Zenko Go where he voices Gabriel.

In our interview, Josh talks about the audition process for the young Butcher role in The Boys, meeting Karl Urban who plays Billy Butcher, being part of flashback scenes and much more. He also tells us what it’s like to be part of a global phenomenon that is The Boys.

Watch the full interview with Josh Zaharia below.

Season 3 of The Boys is streaming on Prime Video.