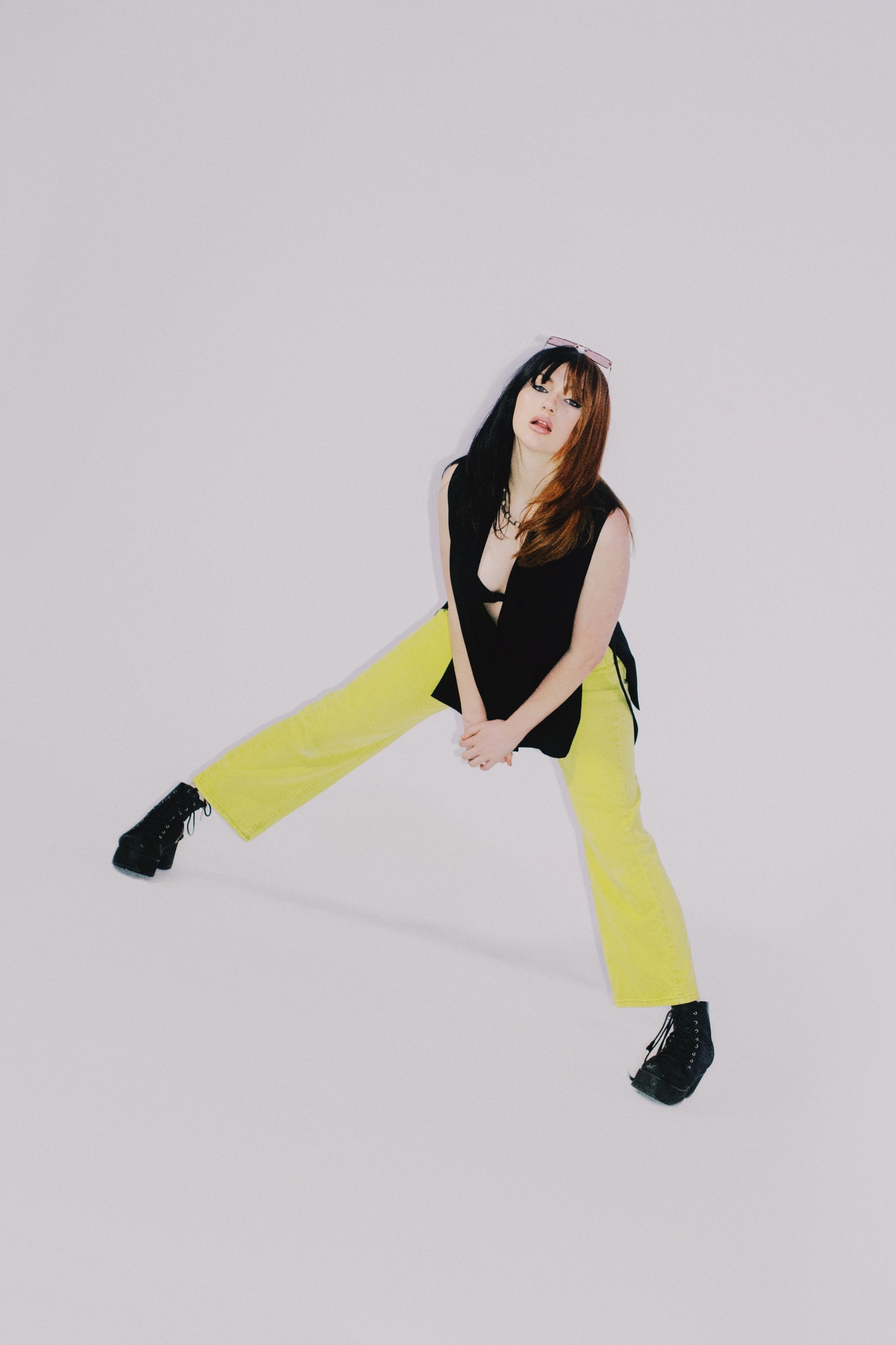 We had the chance to with Nashville-based pop artist GAYLE about her new single “abcdefu” out now on all streaming platforms. Check out what she had to say below!

What can you tell us about your latest single, “abcdefu”?

I came out with the first version of “abcdefu” on August 13th [2021], I have since released the demo, a chill, and angrier version of the same song but seen in a different light. The demo shows what “abcdefu” started as. The chill version is for the juxtaposition of telling someone to ‘f*** off’ but in a calm manner, and the angrier version just found a way for me to curse more.

Who is GAYLE as an artist? How would you describe the sound of your music?

I’ve always been inspired by soulful voices Aretha Franklin, Joss Stone, Nina Simone and Kelly Clarkson. I also really love the catchiness of pop music and how so many pop songs can manage to get stuck in my head for days. I prefer an organic leaning production, with occasional synths and lyrics that have something to say and I try my best to take all of those things and channel it towards my music.

I hope when someone listens to my music it gives them the confidence to be more comfortable with themselves and their emotions. I have a tendency to at times bottle up my emotions and I know listening and making music helps me own up and process my emotions, and I hope I can do that for other people.

I’ve been singing for as long as I can remember. I remember when I was younger before I decided to do music, I wanted to be a puppy rescuer but that lasted like a week.