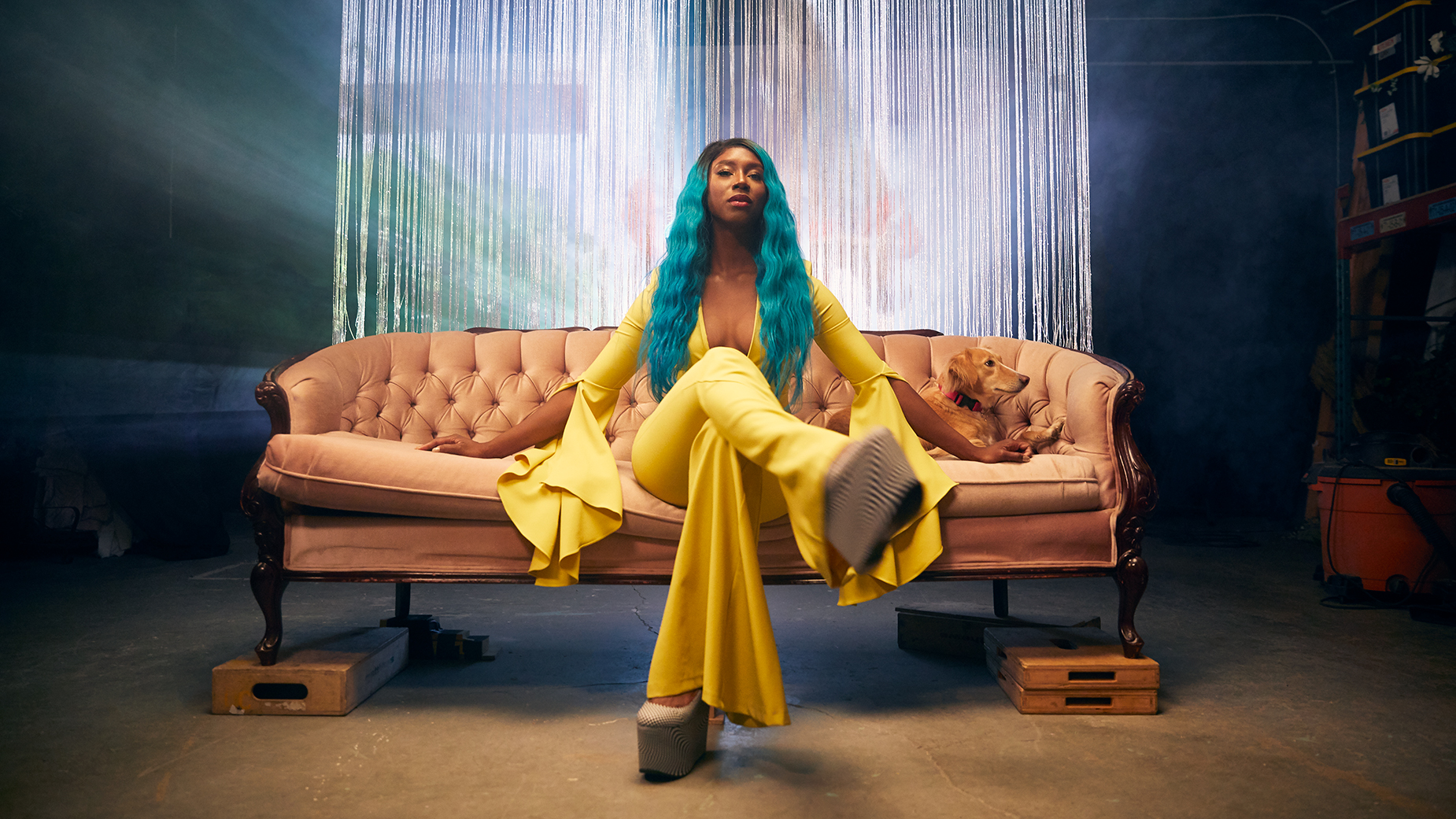 We chatted with singer-songwriter Domanique Grant who recently dropped her latest single “Airbrush,” out now on all streaming platforms. Domanique tells us about the new single, her musical influences, creative process, and lots more. Check it out below!

DG: ‘Airbrush’ is about finding the courage to be yourself even when you don’t fit into the boxes that people often try to put you in online. The single was produced by Jarrel The Young (Drake, The Weeknd, Fall Out Boyz) and I’d call it feel good pop, for anyone that needs a pick me up.

DG: My musical influences are pretty diverse, I grew up listening to a lot of TLC and Lauryn Hill, which inspired my love for singing and rapping. Lizzo, Frank Ocean and Chance The Rapper are three artists of this decade that really inspire me.

DG: I always knew that I wanted to be an artists, early on I didn’t know if that would be singing, songwriting, dancing or Broadway because I kind of did everything when I started out. I’d say in 2014 when my first song was featured in a Dora nominated show and I started getting contacted by different A&R’s I realized that as a Singer/ Songwriter I could pretty much do all of the other things and started to focus on that.

DG: You need to be okay with being underestimated and people not seeing your vision. The music industry is a bit grind, but its also a space where no one 100% has the answers and your creativity and talent will show through if you keep being consistent and showing up.

DG: That’s a tough one. Right now its between my song ‘Till We See The Sun’ and ‘Airbrush’.

DG: I usually come up with a loose melody and set of lyrics and than I develop the song title and theme, so that I can make the concept strong. I write most of my music on my piano and I’m still old school in which I prefer a notebook and pen over typing in my phone. I’ll usually than get a skeleton down and take the song to one of my producers to create the production. From there we’ll both change or elevate any parts of the song that need to be stronger to work with the production.

DG: Vulnerability is your greatest tool!

DG: Lizzo, Beyonce and Chance The Rapper are at the top of my list.