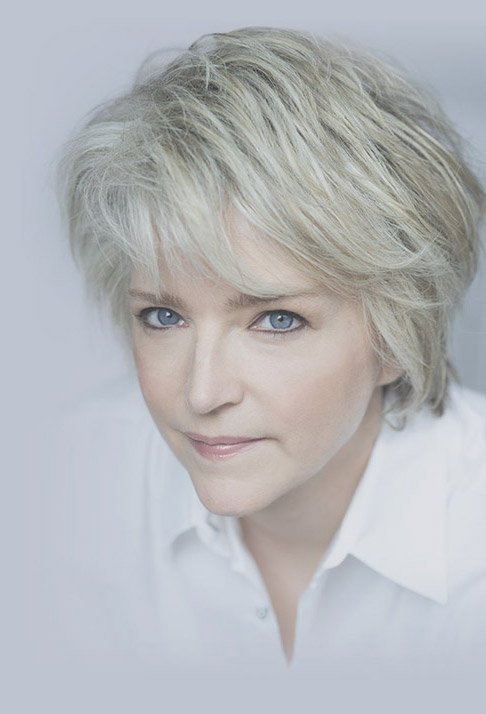 Will Trent Synopsis
Based on Karin Slaughter’s NYT Bestselling “Will Trent” series, Special Agent Will Trent of the Georgia Bureau of Investigations (GBI) was abandoned at birth and endured a harsh coming-of-age in Atlanta’s overwhelmed foster care system. But now, determined to use his unique point of view to make sure no one is abandoned like he was, Will Trent has the highest clearance rate in the GBI.

Karin Slaughter joined us on the Popternative show where she discusses having her books adapted for the screen, her conversations with Ramón about playing Will Trent, being part of true crime before the big boom of popularity, and much more. She also talks about her interactions with fans at various conventions.

Listen to the interview below.

Will Trent premieres Tuesday, January 3, at 10:00 PM ET/PT on ABC, and can be streamed on Hulu.