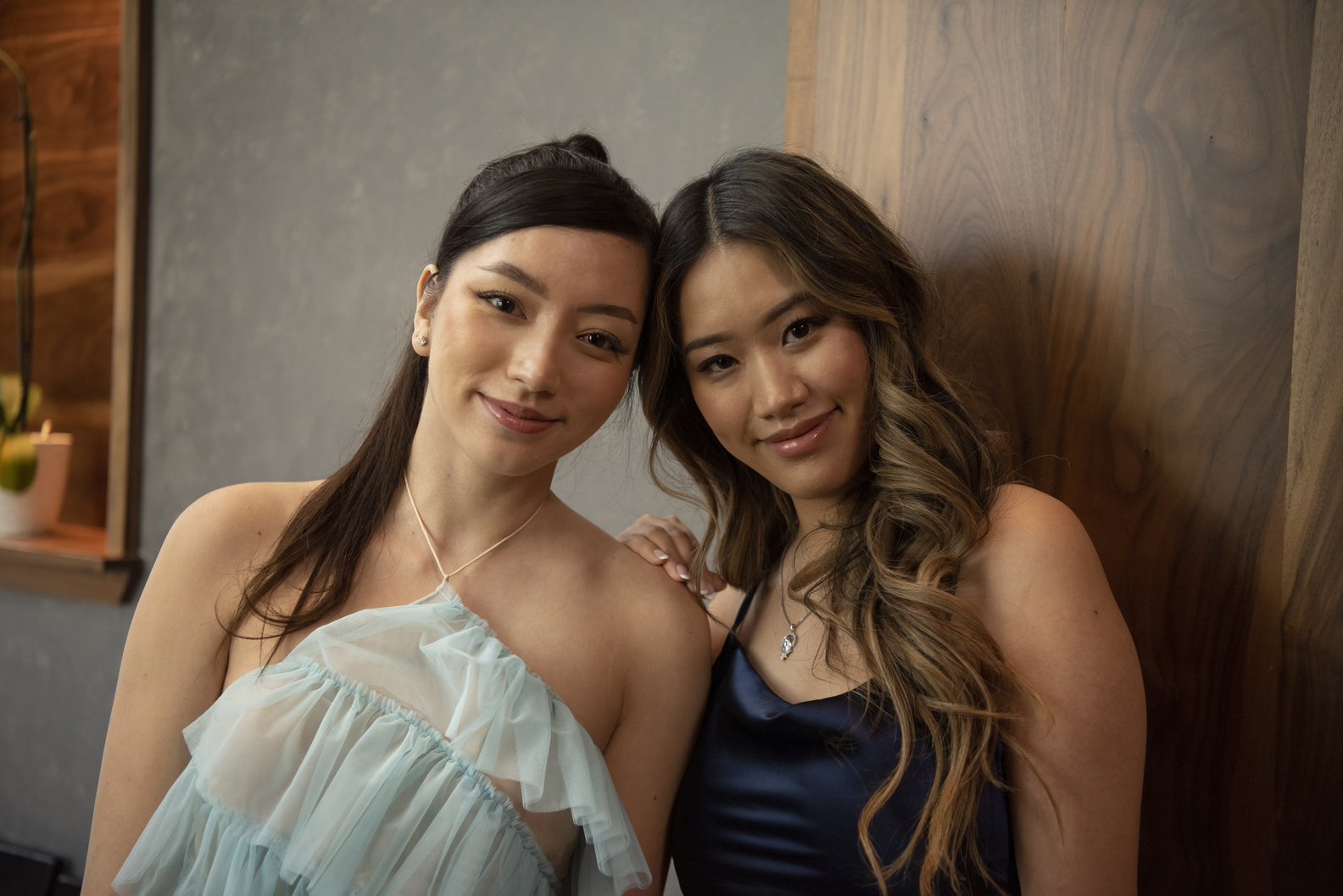 We were joined on the Popternative show by Bella Ho and Kim Ho from the docu-reality series House of Ho which returns to HBO Max for a ten-episode second season on August 25 with three episodes. The series chronicles the lavish lifestyle, strong family values, and multi-generational clash of the Ho Family.

The first season introduced us to patriarch Binh and matriarch Hue, Vietnamese immigrants who achieved the ultimate American Dream and built a multi-million dollar real estate and banking empire. Filled with laughter, love, and luxury, their son Washington and his wife Lesley, their daughter Judy and her fiancé Nate, and Aunt Tina and Cousin Sammy live under the constant pressure to live up to their family’s expectations.

Season two will introduce new cast members including single roommates Bella Ho and Kim Ho (Washington and Judy’s cousins), and independent-minded Vanessa Kon and Tammy Nguyễn (Nate’s sisters), and their respective partners Carlton and Tran, who each have unique perspectives on what it means to be part of the Ho family and its legacy.

In our interview, Bella and Kim tell us about how the oppurtunity came up to be part of season two, getting used to the filming process, what they hope people take away from the series, and much more.

Three new episodes of House of Ho will follow on September 1, with the final four episodes debuting September 8.